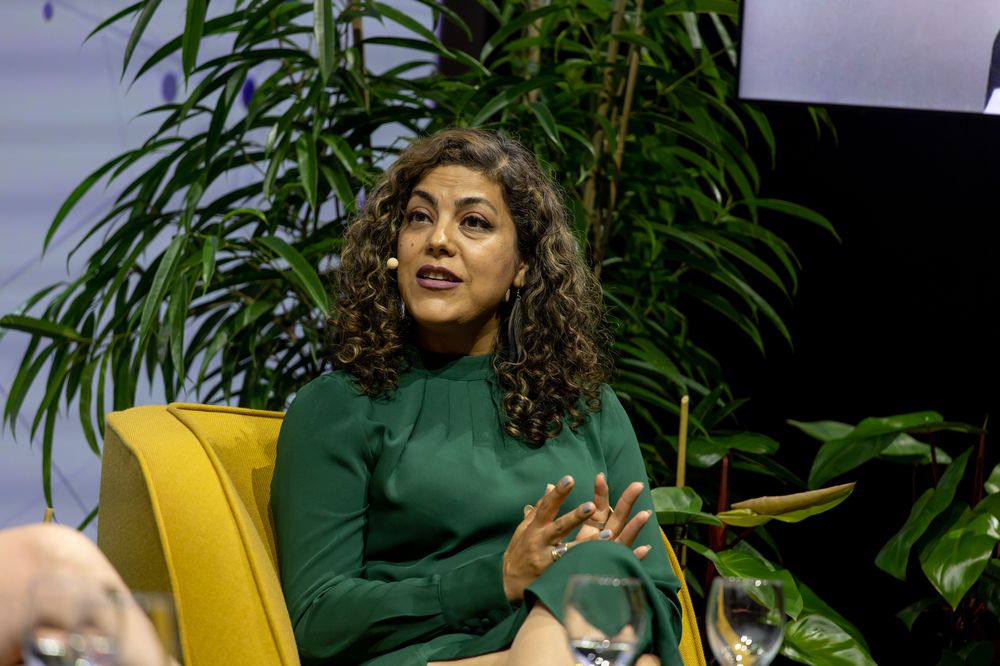 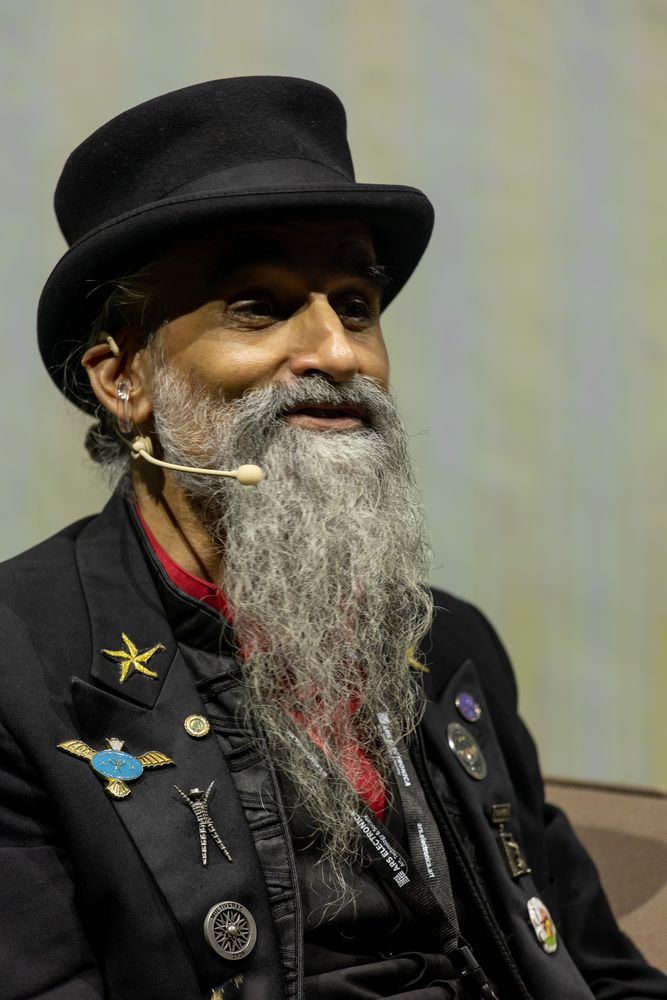 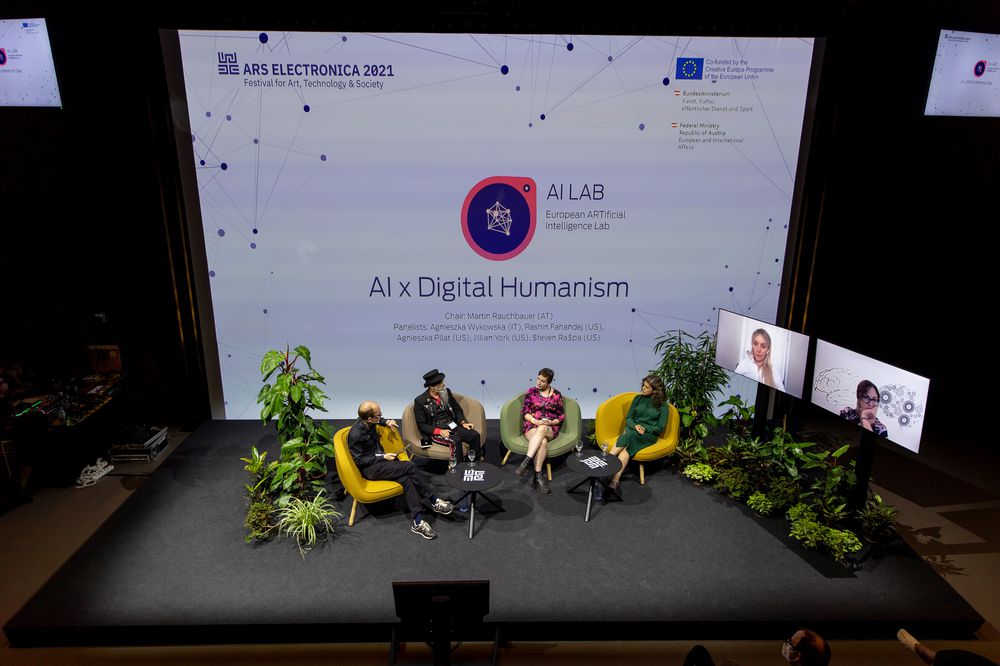 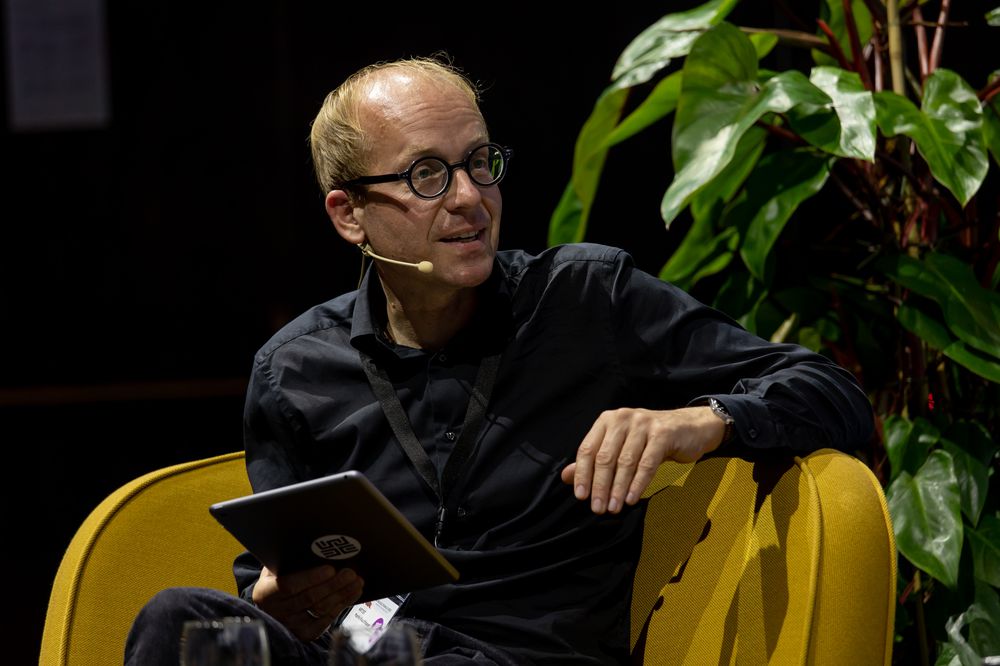 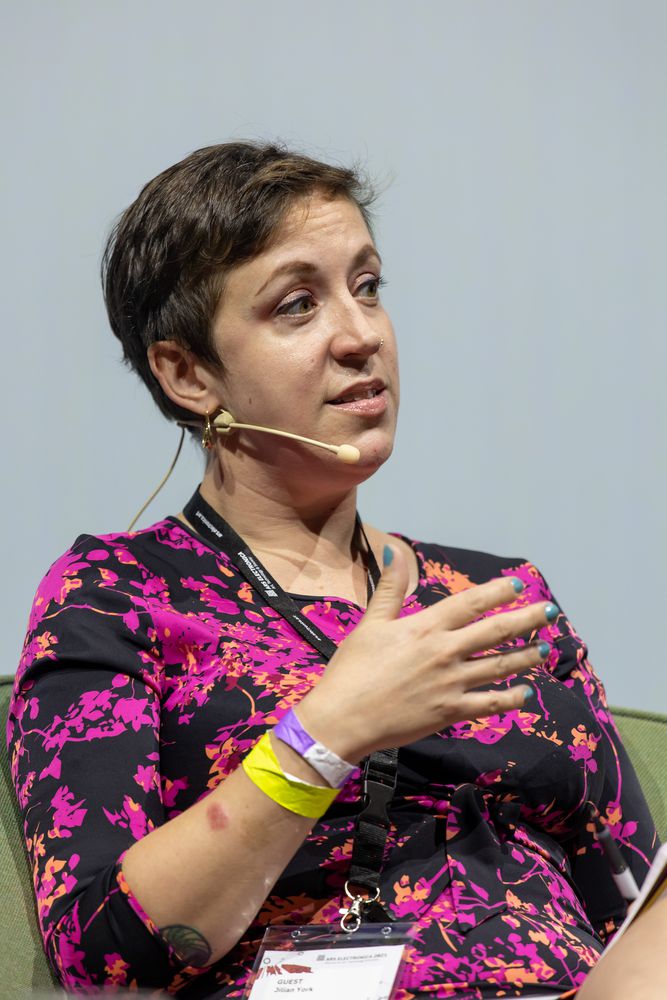 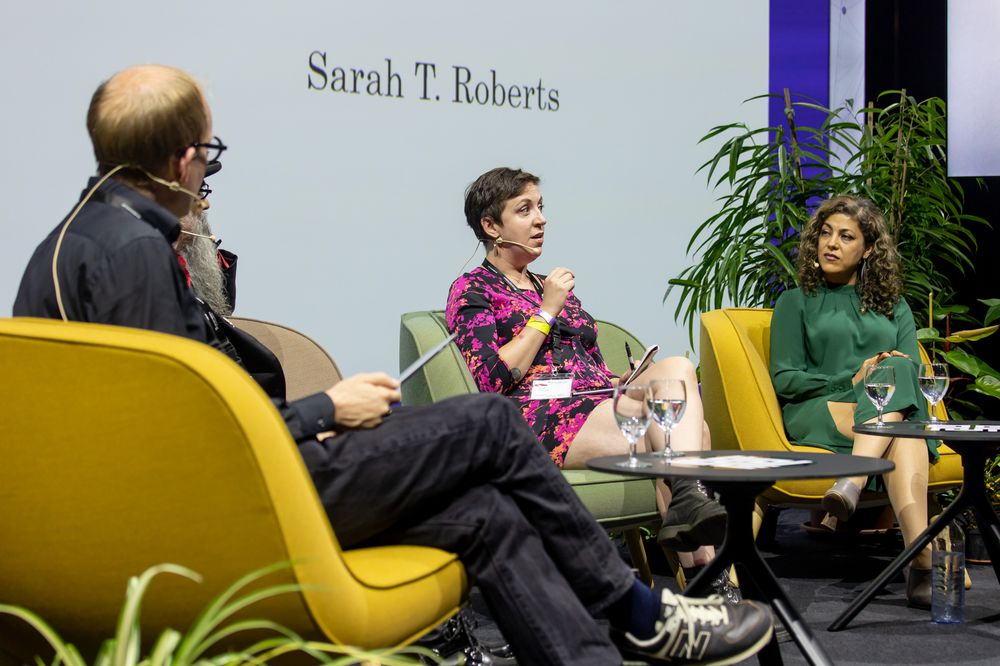 Title: PIC_86204_AEC_FE_2021_flickr_51452493357_jpeg.jpg | 4000 * 2667px | 1.9 MB | Credits: FotografIn: Mesic, Tom |
As the driving factor of societal change, digitalization needs to be negotiated. However, in order for the “real work” to begin, a universal commitment to putting the social dimension at the core of technological development and digitalization is a key factor. Under the umbrella of Digital Humanism panelists come together to discuss how – through combining critical artistic engagement and collaboration across scientific disciplines – digital technologies can be shaped to serve as a means of strengthening and disseminating humanistic and social values.

Credits: This conference is presented in the framework of the European ARTificial Intelligence Lab, which is co-funded by the Creative Europe Program of the European Union and the Austrian Federal Ministry for Arts, Culture, Civil Service and Sport.

Rashin Fahandej (US): She is an Iranian-American artist, filmmaker and assistant professor of emerging media at Emerson College. Her projects center on marginalized histories and the role of media, technology, and public collaboration in generating social change. A proponent of “Art as Ecosystem,” she defines her projects as “Poetic Cyber Movement for Social Change,” where art mobilizes a plethora of voices by creating connections between public places and virtual spaces. She is the founder of “A Father’s Lullaby, “ and recipient of Prix Ars Electronica Festival 2021 Award of Distinction in Digital Musics & Sound Art.

$teven Ra$pa (US): Associate Director of Community Events at Burning Man. $teven Ra$pa is an artist, arts advocate, pacifist, prankster, community organizer and long-time community events producer for Burning Man. He has over 25 years of event production experience and has worked with numerous cultural organizations and museums. In addition to organizing gatherings for Burning Man, he supports and nurtures Burner communities around the world with their official Regional Events. He is a founding member of the Burning Man Regional Network Committee and has a wide range of first-hand experience supporting a growing, and globally dispersed community of artists and freethinkers. $teven Ra$pa was named by 944 magazines as one of the most influential people in San Francisco nightlife and culture, although he first cut his teeth as an artist in the vibrant NYC East Village art scene of the 1980s. He has been a poet, sculptor, installation artist and living work of art. His present medium of choice is “social reality”.

Agnieszka Wykowska (IT): Professor Agnieszka Wykowska is the leader of the unit “Social Cognition in Human-Robot Interaction” at the Italian Institute of Technology. She graduated in neuro-cognitive psychology (2006) and obtained PhD in psychology (2008) from LMU Munich. She is an ERC grantee, Editor-in-Chief of International Journal of Social Robotics, and President-Elect of European Society for Cognitive and Affective Neuroscience. In her research, she uses cognitive neuroscience methods to examine human-robot interaction.

Agnieszka Pilat (US): Polish-born artist, Agnieszka Pilat (US) is best known for her series of heroic portraits of technology and machines. She’s been an artist-in-residence at Waymo (Google self-driving car project), Autodesk, USS Hornet Museum, Wrightspeed (electric vehicle startup founded by Tesla co-founder Ian Wright), and is a guest artist-in-residence at Boston Dynamics.
She is a part of the Silver Arts Program Cohort at The World Trade Center in New York City and as a self-proclaimed machine chaser, she commutes between the east and west coasts in pursuit of emergent technologies.
In her practice, Pilat is taking not just painting, but the genre of portraiture as a starting point: in art history, portraits reflect the power balance in society and she believes that today technology holds that power. The machines in her works are preemptively posing for their place in museums of the future, provoking us to consider the trajectory they embody. “To understand the future, we must understand the machine”, says the artist. Pilat’s exhibitions include Google, de Young Museum, Rochester Museum of Fine Arts Biennial, and Art Week Miami, FL. She is also a frequent guest on panel discussions revolving around art and technology, including Women of X at Google and most recently at Immersive Art Alliance.

Jillian C. York is a writer and activist whose work examines state and corporate censorship and its impact on culture and human rights. Based in Berlin, she is the Director for International Freedom of Expression at the Electronic Frontier Foundation and a fellow at the Centre for Internet & Human Rights at the European University Viadrina. Jillian co-founded Onlinecensorship.org, an award-winning project that seeks to encourage companies to operate with greater transparency and accountability toward their users as they make decisions that regulate speech. She is a frequent public speaker and has written for a variety of publications including The New Internationalist, Buzzfeed, Motherboard, The Guardian, Quartz, The Washington Post, and Die Zeit, among others.