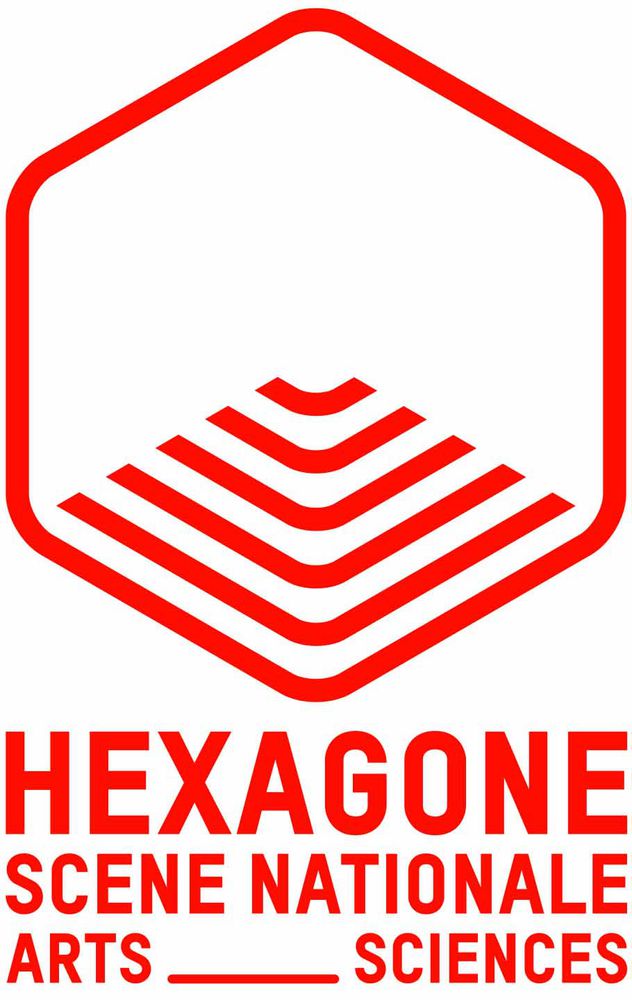 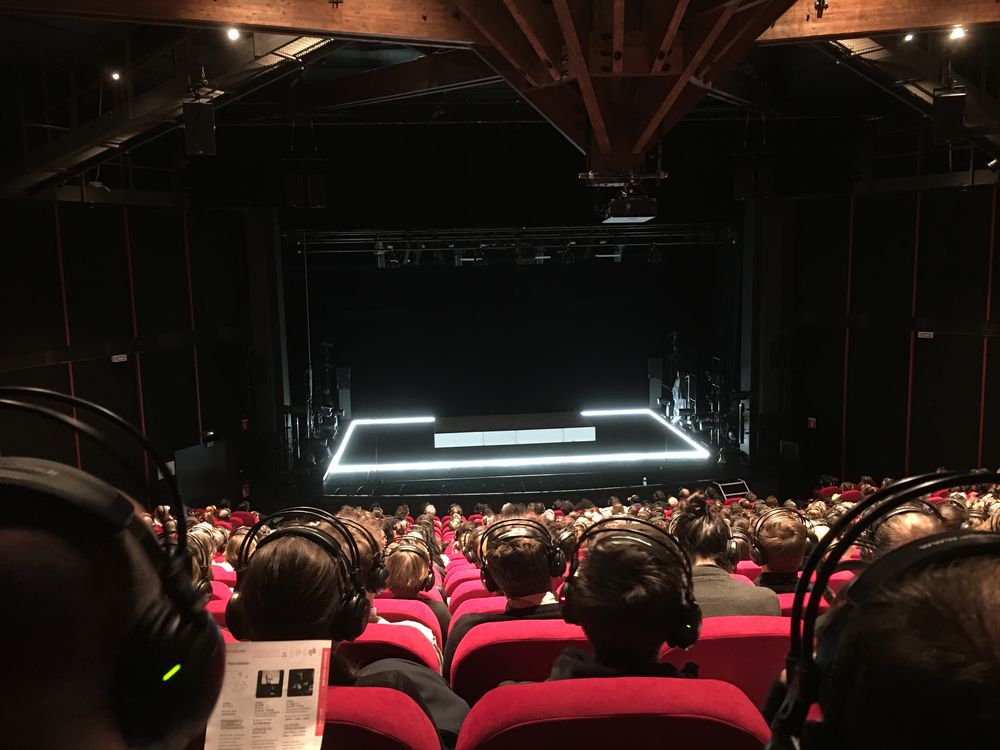 Hexagone thus has created in 2007 the Atelier Arts Sciences, a common research and creativity platform shared with the French research centre CEA (The CEA Grenoble dedicates the main part of its researches to the development of the micro- and nanotechnologies). It has promoted creativity through encounters between artists and scientists at intersections between art, culture, technology and sciences. It organises residencies that made it possible for new ideas and disruptive innovations to emerge and new technologies to get integrated into performing art shows and enable everyone to build its own vision induced by advances in scientific knowledge.
Links
https://www.theatre-hexagone.eu/
https://www.atelier-arts-sciences.eu/


Cross reference
Hexagone Scène Nationale Arts Sciences
Hexagone Scène Nationale Arts Sciences
Hexagone Scène Nationale Arts Sciences is a multidisciplinary theatre (dance, circus, music, theatre...) welcoming about 30 shows a year. In addition to its missions of artistic production, presentation, and development, it has also developed since 2002 a research activity.
Hexagone has thus created in 2007 the Atelier Arts Sciences, a common research and creativity platform shared with CEA Grenoble. It provides a framework for prolific meetings between arts and sciences, allows the benchmarking of experiences and points of view, and encourages questioning and imagination to enrich respective working methods.
Since 2007, the Atelier Arts Sciences team has coordinated more than fifty projects combining art and science, facilitating the invention of novel devices for stage performances, and conceiving connected objects, texts, interactive exhibitions, and stage performances. The outputs of these projects have toured worldwide. The Atelier Arts Sciences has pioneered an art and science exhibition, EXPERIMENTA, which provides insight into on-going projects, in addition to further projects coming from European and International partners.

Atelier Arts Sciences is working on the major changes that are transforming our society in the long term and tries to be at the heart of major issues that impact citizens. Thereby the Atelier organises residencies between artists and scientists that gather researchers from the CEA but also researchers from other research centres and universities.

Hexagone Scène Nationale and Atelier Arts Sciences are dealing with the topic of artificial intelligence since several years now. Bringing artists, scientists, and companies together to work might act as a catalyst for change and for emerging concepts which could map out new possible directions for the future. They are convinced that joint research between artists and scientists can open new ways to think about the development of AI other than through the economic and technological prism.
In 2018, Hexagone Scène Nationale and Atelier Arts Sciences imagined a first exhibition with eight original artworks by diverting the theme of AI. The goal was to get out of the trivial comparisons between human being and machine and demystify artificial intelligence to enable dialogue and debate around this technology. The exhibition explored the links between intelligence, human attention and the problem of our attention span captured by GAFAs, among others.
AI represents a major technical, technological, sociological, ecological, and societal revolution. Hexagone Scène Nationale and Atelier Arts Sciences believe that artists in contact with scientists can re-invent the stories of the future, raise awareness, and mobilise citizens around ethical and societal issues. Most of all, they allow citizen to reach those current issues through sensitive and poetical experiences.