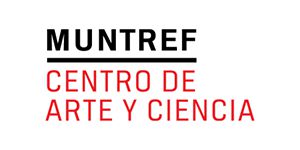 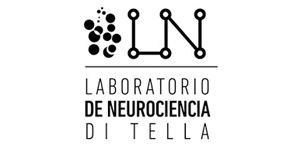 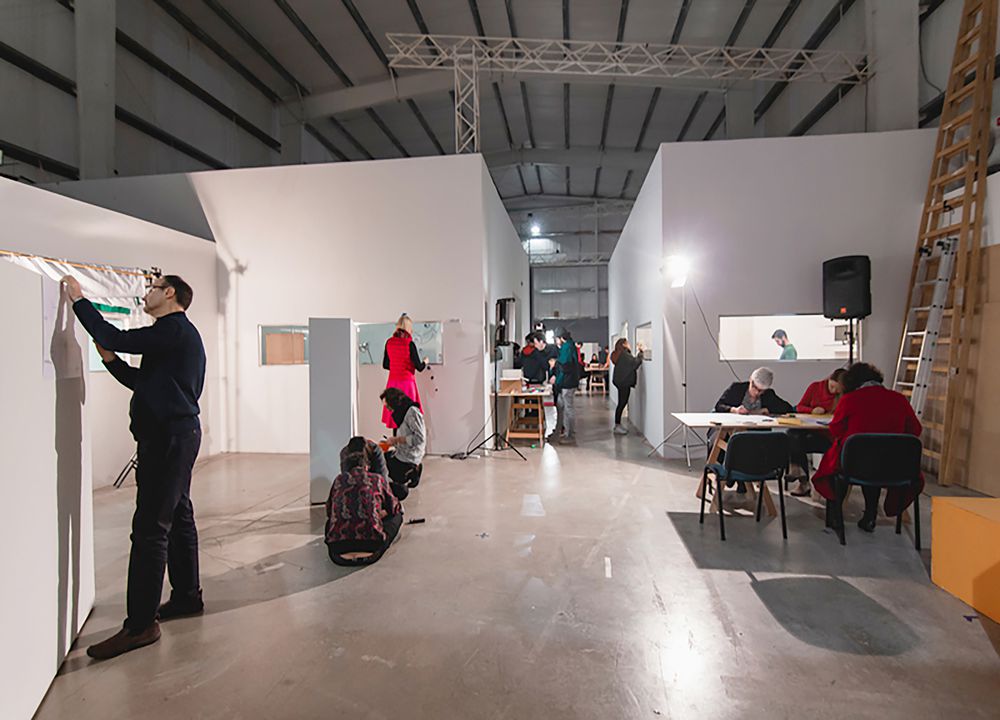 Title: Muntref Centro de Arte y Ciencia (Argentinien) | 3050 * 2199px | 2.1 MB | Credits: Muntref Art&Sci–Rocio Pilar de Lara
The Museum of the Universidad Nacional de Tres de Febrero Art and Science Center was established in 2010 in Tecnopolis Science and Technology park in Buenos Aires City. The Muntref Centro de Arte y Ciencia is a nodal space for Artists and Scientists interactions by means of transdisciplinary projects at the very same place. It promotes person to person collaborations looking for relevant common questions for Artists and Scientists.Since 2010, many projects have been stablished with different kind of organizations of people and technical resources.

Art and Science can be thought of performatic practices implying a way to do things in ordinary life in scientific labs, academic institutions and artistic contexts, sometimes very separated one of each other. In this sense, the Muntref Art-Sci Center can be considered as a Meta-Lab that fostering the growth of a spread ecosystem constituted by linked persons and technical resources. It promotes the relationship between necessary contexts for the development of transdisciplinary projects that need to traverse scientific, artistic, technological and other territories.

Muntref Art-Sci Center is also an educational transdisciplinary platform for the Electronic Arts Degree Program at the Universidad Nacional de Tres de Febrero. Every research project is constituted by a group of students and scholarships that accomplish regular access to laboratories in different institutions, acquainting with protocols in site everyday life guided by professionals. Students spend time familiarizing with relevant theories, frameworks, methods and exchanging ideas and debates incorporating multiple perspectives. Through this practice, Muntref Art-Sci Center attempts to stimulate a generation of people trained in transdisciplinary thinking and practices, aiming at a more integrated and inclusive society.