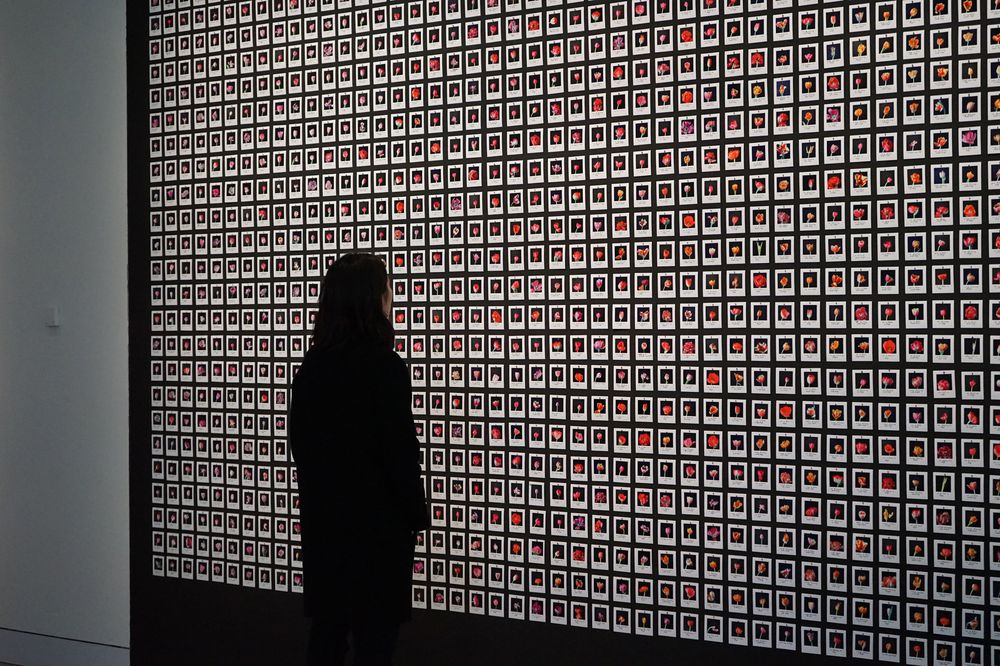 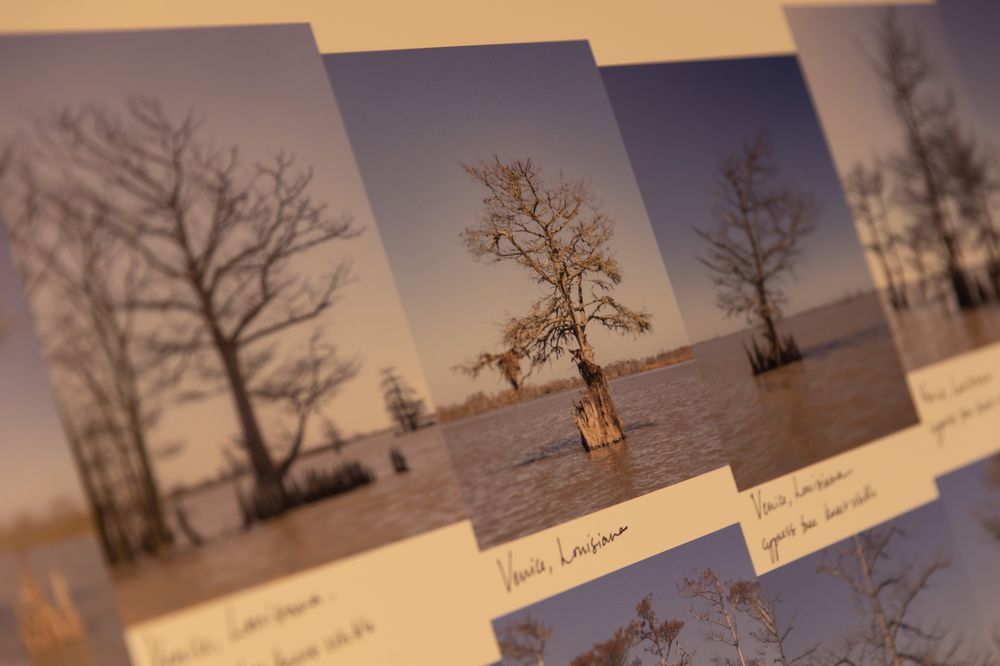 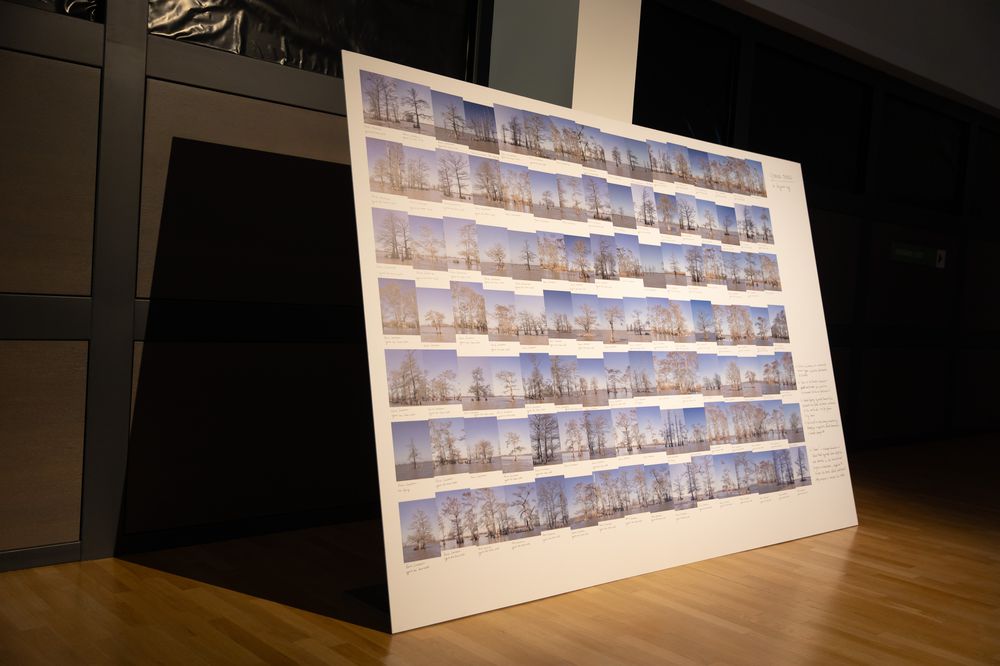 Title: PIC_86507_AEC_FE_2021_flickr_51486547684_jpeg.jpg | 4000 * 2667px | 1.4 MB | Credits: FotografIn: Mesic, Tom |
This year, Ars Electronica’s residency and the “Experiential AI” research cluster at the Edinburgh Futures Institute (EFI) – part of the University of Edinburgh – was conceived and developed in partnership with the Edinburgh International Festival. With the aim of supporting artists in the research of AI systems. The theme of the residency is Entanglements – fair, moral and transparent AI. In 2020 the residency goes to Anna Ridler and Caroline Sinders for their project “AI isn’t Artificial but Human”.
Links
Press: https://ars.electronica.art/press/en/2020/04/08/ridler-sinders-residency/
AE Blog: https://ars.electronica.art/aeblog/en/2020/03/26/ai-is-human/
Inside Futurelab: Cypress Trees, A Beginning – guest presentation by Anna Ridler & Caroline Sinders: https://ars.electronica.art/homedelivery/en/inside-futurelab-cypress-trees-a-beginning-guest-presentation-by-anna-ridler-caroline-sinders/

Cross reference
European ARTificial Intelligence Lab, Anna Ridler (UK), Caroline Sinders (US)
Biographies artists
Anna Ridler (b. 1985, UK) is an artist and researcher. She has exhibited at institutions such as the V&A Museum, Ars Electronica, HeK Basel, Impakt and the Barbican Centre and has degrees from the Royal College of Art, Oxford University and University of Arts London. She was a 2018 EMAP fellow and was listed by Artnet as one of nine “pioneering artists” exploring AI’s creative potential. She is interested in working with collections of information, particularly self-generated data sets, to create new and unusual narratives in a variety of mediums, and what happens when things cannot fit into discrete categories. She is currently interested in the intersection of machine learning and nature and what we can learn from history.

Caroline Sinders (b. 1987, US) is a machine learning researcher and artist obsessed with language, culture and images. Her work explores the intersections between natural language processing, artificial intelligence, abuse, online harassment, and politics in digital, conversational spaces. Her work has been featured in the Victoria and Albert Museum, MoMA Ps1, the Modern Art Museum of Bologna, Ars Electronica, as well as others. She is the founder of Convocation Design + Research an agency focusing on the use of machine learning and design for public good.
Inside Futurelab: Cypress Trees, A Beginning – guest presentation by Anna Ridler & Caroline Sinders
Dienstag, 20. April 2021, 16:00
Ars Electronica Center, Deep Space

Caroline Sinders and Anna Ridler – who both articulate very similar artistic questions in very different ways – are pursuing their artistic-scientific research this year in the context of an AILab residency at the Ars Electronica Futurelab. Ars Electronica Home Delivery and Inside Futurelab present two artists, who are currently – still – working on their concepts in remote. With the guest presentation “Cypress Trees, A Beginning” at Ars Electronica Home Delivery they give insights into their joint audiovisual experiment “Mechanized Cacophonies” and their artistic perspectives on the future of our society at an intersection of art, technology and society in a live talk about their visionary artistic approach.

Caroline Sinders (US) is artist, scientist and designer, researching at the intersection of civil society, mainstream technologies and art. She considers the impact of technology on the society from a political-systemic perspective, focusing on an exploratory, speculative, and poetic definition of the term – because the assumption that design is universal, unassuming, and intuitive only describes half the truth for her. Sinders explains why design must be relevant in the context of algorithms, AI, or other digital systems: Design is much more than the consumer-focused formation of objects for her; it is political, and – it can also be art. The specific notion of her design term does not necessarily explain itself directly or intuitively; it allows for an expanded relevance to exist alongside its practical values and serves as a space for her poetic exploration of data and projection area for developing new analogies.

Anna Ridler (UK) uses data and technology as the back- and front-end of her artistic-scientific expression, which is situated in-between technology, installation, photography, literature, and sound. Her fascination with knowledge systems – as a shape that knowledge can capture – is a common thread running through all her work. As the primary tool and a powerful medium of her art, data are much more than pure theory, algorithms, or cryptic codes: They are something incredibly human. Every data set – no matter how abstract it is – always describes a captivating story. Artificial Intelligence and Machine Learning are the methods of Ridlers’ creative research and the core moment in her artistic work. In her role as an artist, she aims to reconstruct the poetry of stories from fundamental data sets or systems.

The European ARTificial Intelligence Lab is co-funded by the Creative Europe Programme of the European Union and the Federal Ministry Republic of Austria Arts, Culture , Civil Service and Sport.
AI isn’t Artifical but Human
How can AI help to face climate crisis and other entwined challenges? This machine learning generated moving image piece gives insights into the complexity of data sets and raises questions about deforestation and the politics of climate change, memory, and loss. Anna Ridler and Caroline Sinders created a special dataset of the Bald Cypress on the gulf coast of the USA where both have family ties. These trees, which can live for thousands of years, are currently considered ‘threatened’ by climate change.