CPN – Center for the Promotion of Science 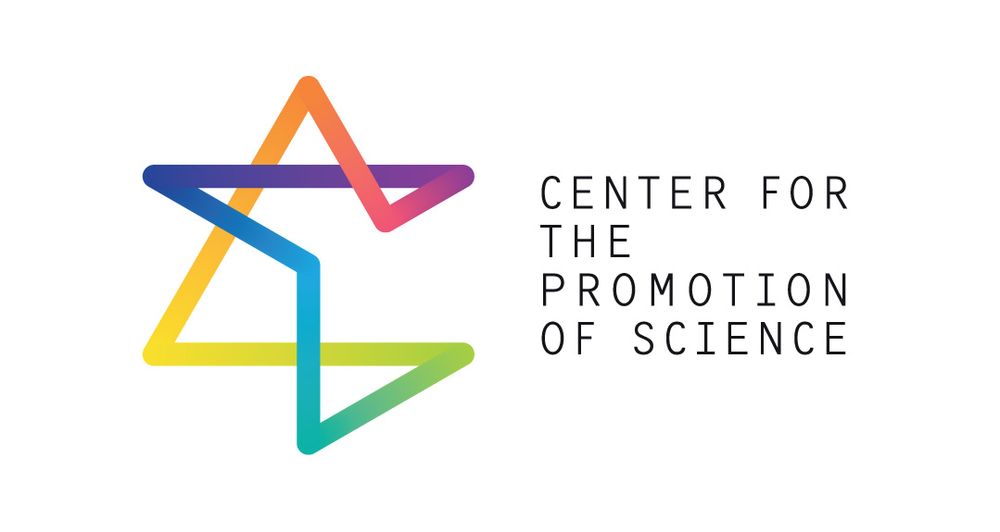 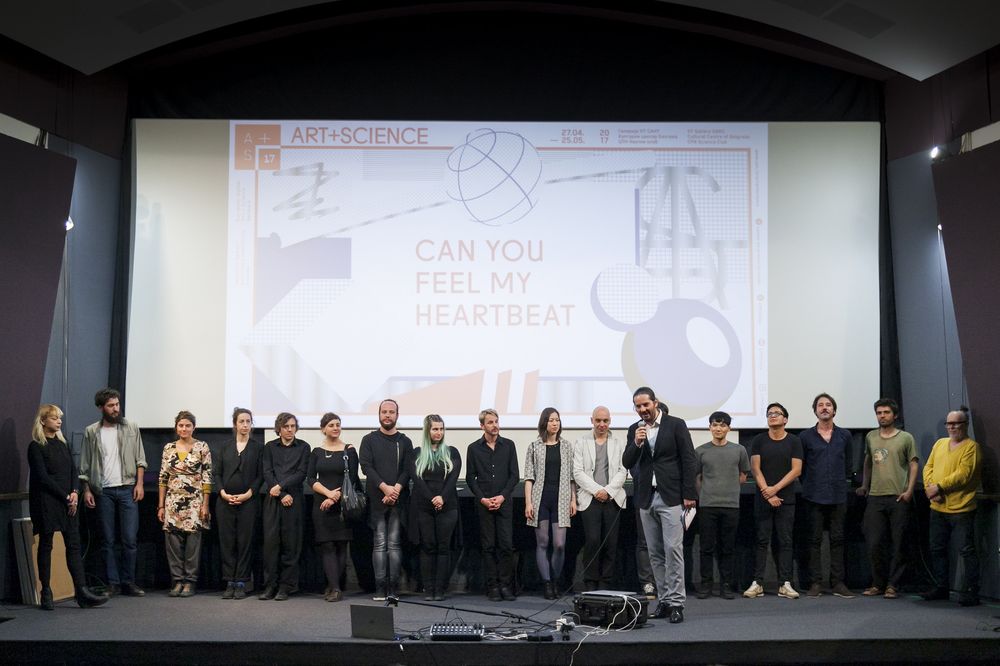 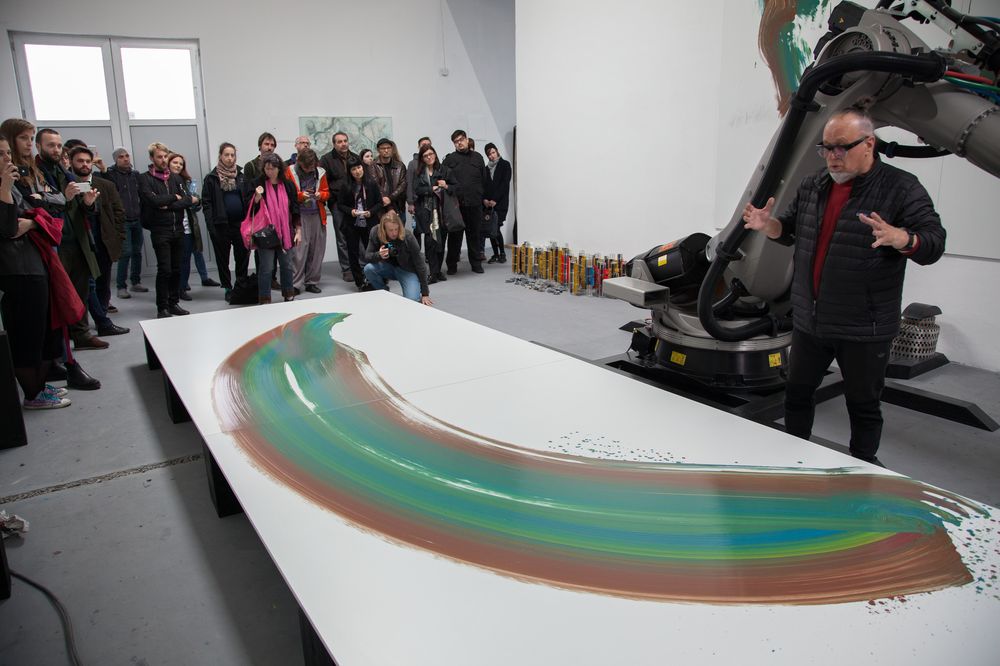 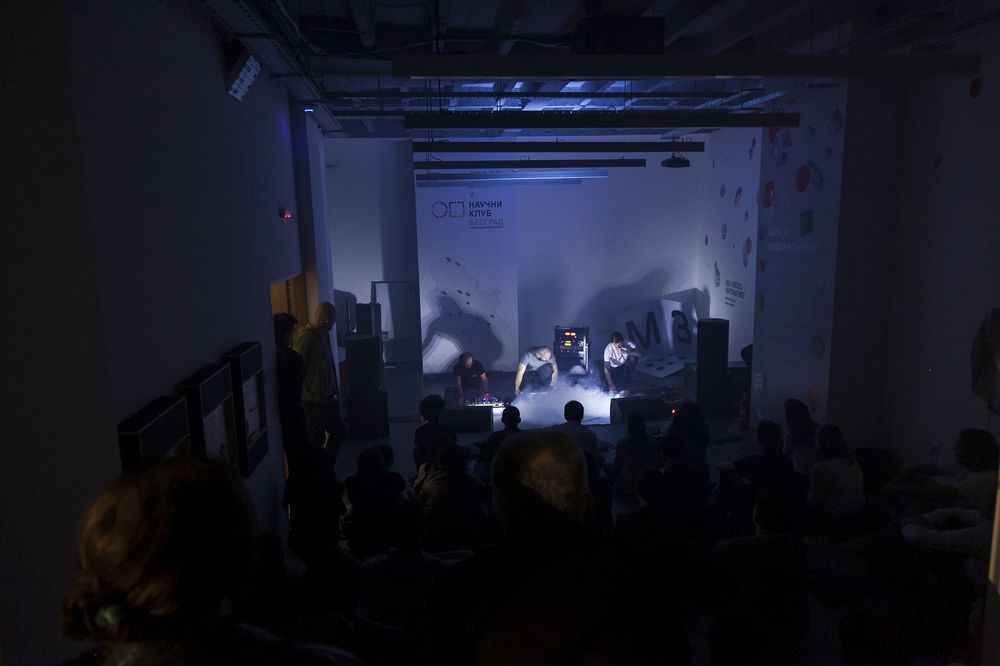 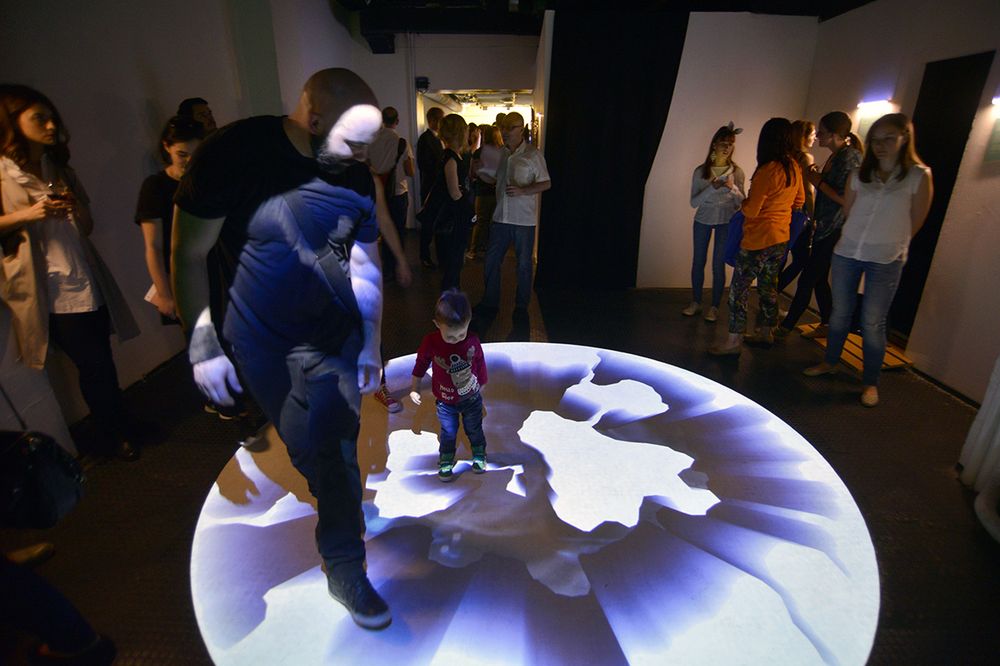 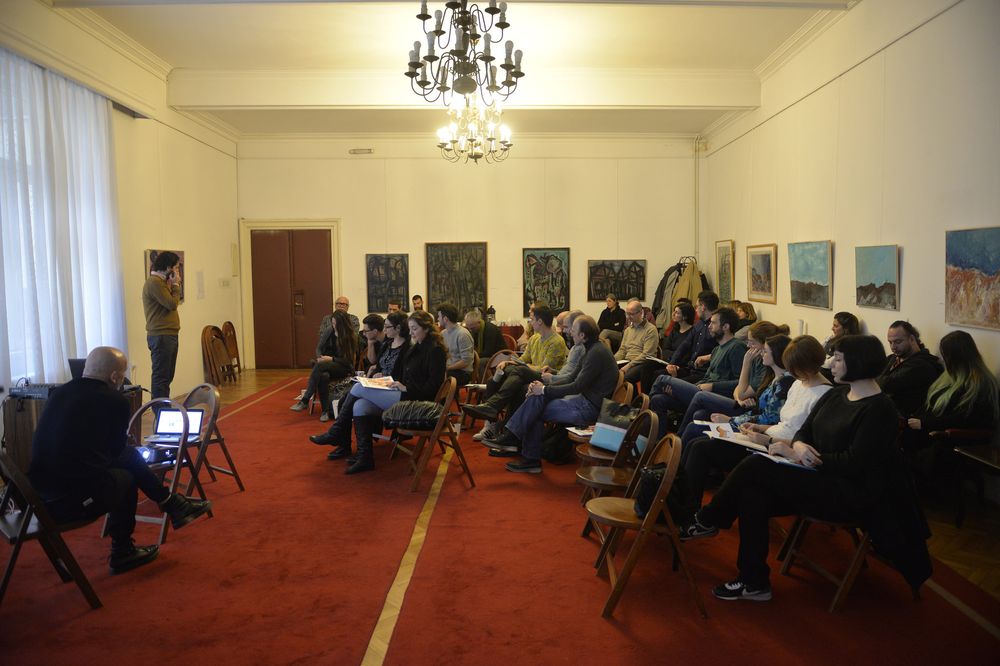 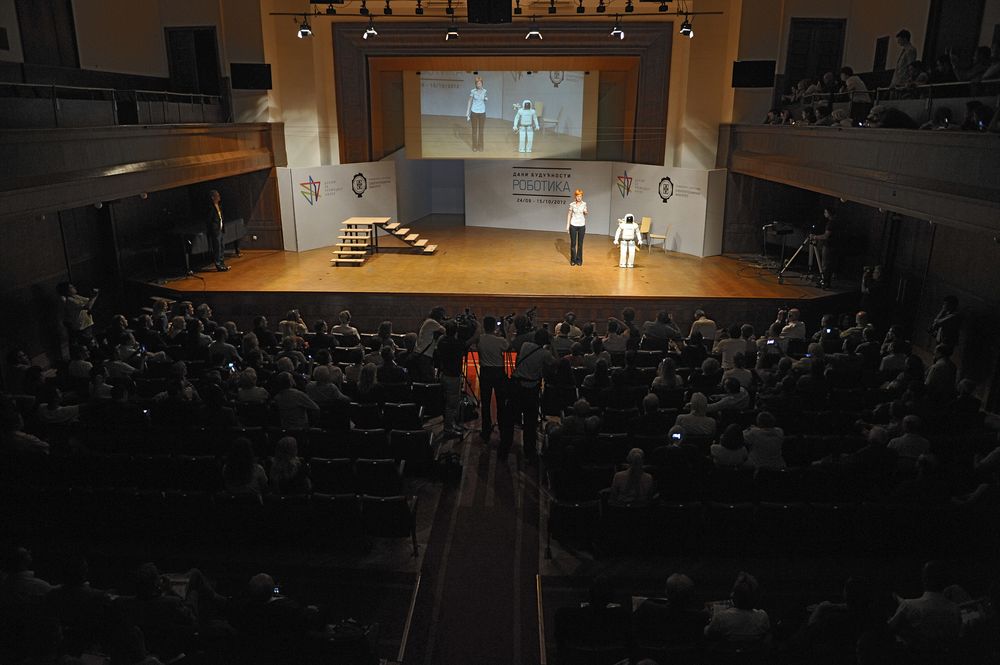 Title: Asimo Show 2012 | 2048 * 1363px | 1.1 MB | Credits: CPN - Center for the Promotion of Science
Credits: Digital Art & Science Network, CPN - Center for the Promotion of Science
Promotion of science is one of the major tasks for every European country. In this field, the Centre for the Promotion of Science (RS) is already actively engaged in bringing science community closer to a larger public, with the ambition to become the top institution that binds together, provides help and supports all science popularization organizations and initiatives throughout Serbia. Special attention is given to the cooperation with scientific institutions – the Serbian Academy of Sciences and Arts in the first place, but also with leading scientific institutes and all universities in the country.
Links
Website: http://www.cpn.rs/?lang=en , http://www.cpn.rs/artandscience/
Facebook: https://www.facebook.com/kraljapetra46/ , https://www.facebook.com/artsciencebg/
Twitter: https://twitter.com/CPNSrbija
Instagram: https://www.instagram.com/centar_za_promociju_nauke/
Blog Ars Electronica: https://www.aec.at/aeblog/en/2015/02/06/begegnung-von-wissenschaft-und-kunst/

CPN – Center for the Promotion of Science, created only seven years ago, already has diverse international cooperations, well established partnerships, and unique
practices. Through almost 20 EU projects to date, the Center aims to bring the best European initiatives and concepts to Serbia and also to offer creative minds from Serbia opportunities to share their results, views and ideas.
CPN is a public institution with the mission to bridge the gap between science and society by bringing together researchers, educators, scientists, artists, policy makers, civil society organizations, business and industry, and the general public in the process of research and innovation. The ultimate aim is to influence and adapt the general research agendas to reflect the needs of society and to address societal challenges, engaging all actors involved in the process.
CPN’s most important public resource is the Science Club, located in the center of Belgrade. It comprises a space for the exhibitions, talks, presentations, and workshops, and also has a makers’ lab equipped with tools and machines, such as 3D printer and plotter, for production of the exhibits. This Club is at the same time part of the Network of Science Clubs, which was initiated by CPN and currently has 13 members across Serbia.
Center also has its travelling version—Mobile CPN! The crucial parts are SciTruck, with a 120 square meter exhibition area, and Mobile Planetarium, which can host up to 50 spectators.
As a partner of the European Digital Art and Science Network, CPN successfully infused the national scene with fresh and intriguing concepts, connecting seemingly opposed disciplines. Not alone anymore in this attempt, CPN created links with others involved in similar projects: major national research institutes, Serbian Academy of Sciences and Arts, The Cultural Center of Belgrade, independent galleries, platforms and initiatives, and several art faculties, including both public and private institutions, universities in Serbia’s capital Belgrade and also in other towns.
With its experience in the production of diverse and complex Art & Science events, CPN regularly communicates news and outcomes of the intersection between arts, science and emerging technologies. The contemporary research, the interdisciplinary approach, and the overwhelming influence of advanced technologies are the key messages that we’re sharing and presenting through the collaboration with the Ars Electronica, other partner organizations, and three major European scientific institutions.