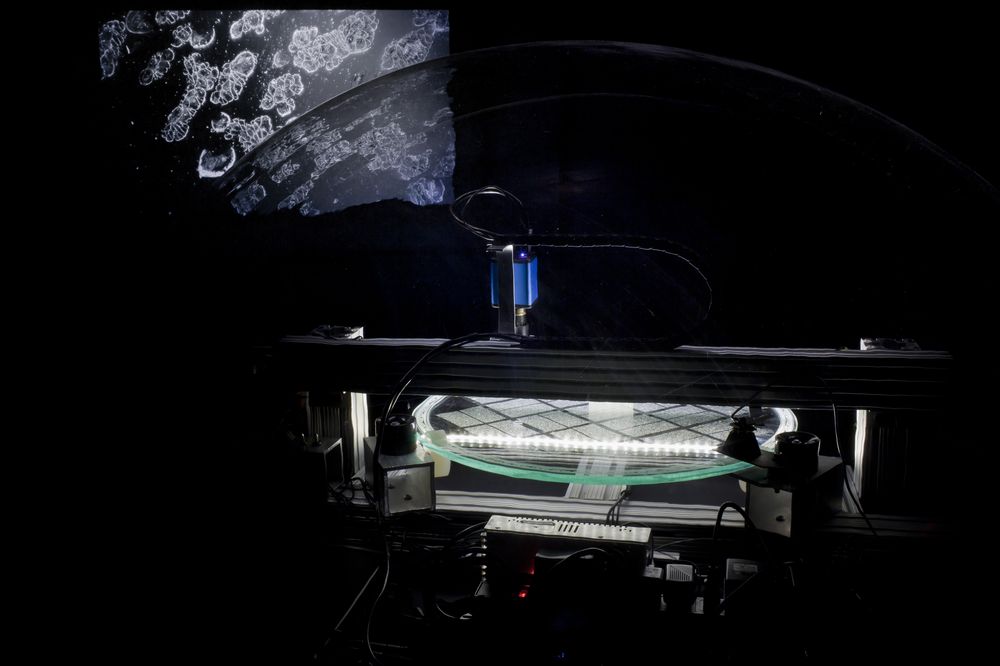 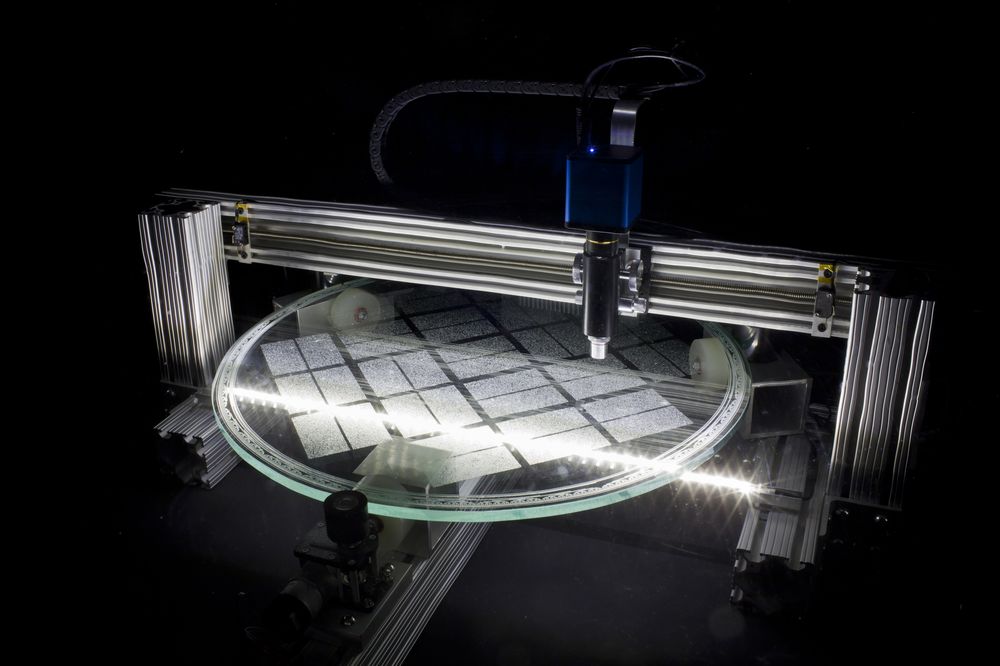 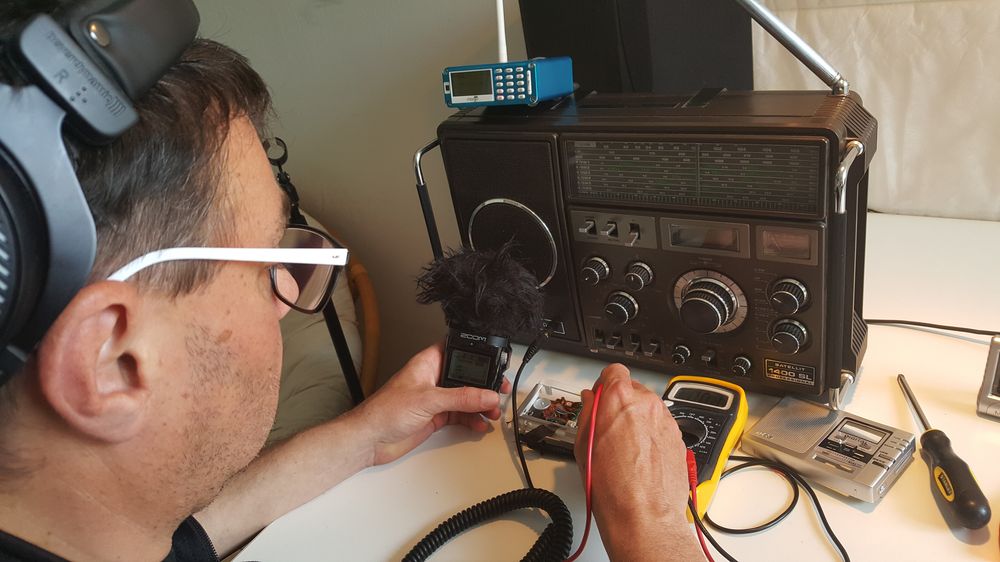 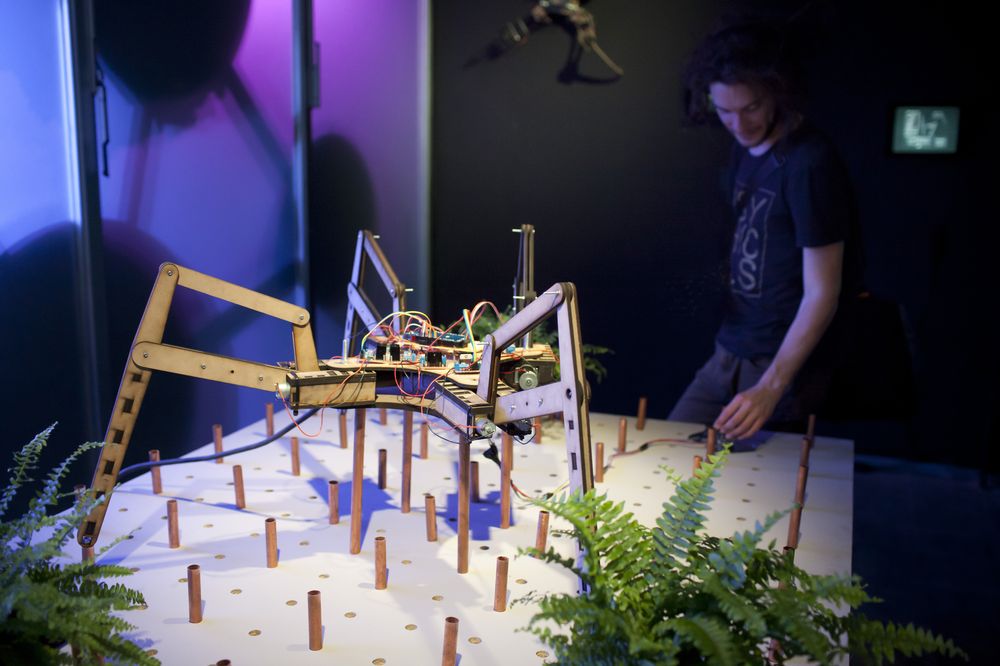 
Cross reference
Kapelica Gallery / Kersnikova Institute
Earth Without Humans II - International symposium, exhibitions and workshops
What might have been considered science fiction a few years ago, can now be experienced in real time as the manifestation of a positive utopia, which predicts a change of absolutely everything in the near future: how we travel, how we communicate, what we eat, how we dress, how we reach decisions, how we participate, how we trade … basically how we live. The power centers are shifting before our eyes and this shift is geo-strategically moving from our planet into space. It is full of successful content platforms (Google, Amazon, Uber, Facebook …), which reflect the trans-nationality of the internet and other telecommunication technologies into space. Unlike the 1960s space race, in which the two superpowers raced for the moon, the current prospect of domination can be seen in the race for Mars.
The universal role of capital doubles with the universality of western science and the ubiquity of large content and technological platforms, which are starting to grow too big for our blue planet. Telecommunication infrastructures are leaving Earth and settling in its orbit, the Moon Village is being designed as a base for extraplanetary mining, and Mars is a platform for testing new technologies, materials, and solutions that are (currently) in the logic of time on Earth not necessary. In the vein of Moore’s Law, which anticipates the double growth of capacities in integrated computer circuits every year, the exponential growth of technological advances allows us to think and plan applications outside the bounds of Earth, projecting them into a kind of intraplanetary utopian realism. In these outer reaches, society as we know it on Earth is reduced to mere biological functions in radical living conditions. Society becomes but a derivative of astrobiology, requiring nothing but the right mixture of biology and chemistry to survive. For the neoliberal scientific and technological complex, the shift of applications into the unregulated territories of outer space signifies a move away from ethical and moral principles, which restrict its expansionist politics.
In this perspective, the scientific research and the new technologies that are being developed to create the conditions for survival on the Red planet at the same time seem to signify the end of life on Earth. The catastrophic scenario of exodus to other celestial bodies can be read through the series of technological solutions, developed to make survival on Mars possible. Radical conditions, biotechnologies, synthetic biology, exo-life, extremophiles, artificial life, artificial intelligence, quantum and memory-driven computing, robotic architecture etc. seem like the most forward-thinking concepts that humanity has to offer right now. The subtle difference between the avant-garde space concepts from the previous century, which anticipated an improvement in the living conditions on Earth, and the technological advances of our own age, in the most meaningful way introduces the possibility of life on Mars as an alternative to life on Earth. It would seem as though, for some people, Earth is not an option anymore, or they imagine the blue planet in shades of red. Dried out, with a toxic atmosphere and a handful of colonies, where life is organized on the basis of biopolitics. Or, to put it briefly: Mars as a greeting from the future.

Supported by: Creative Europe program of the European Union, Ministry of Culture of the Republic of Slovenia and Municipality of Ljubljana – Department for Culture
Curators / Kapelica Gallery: Jurij Krpan, Sandra Sajovic