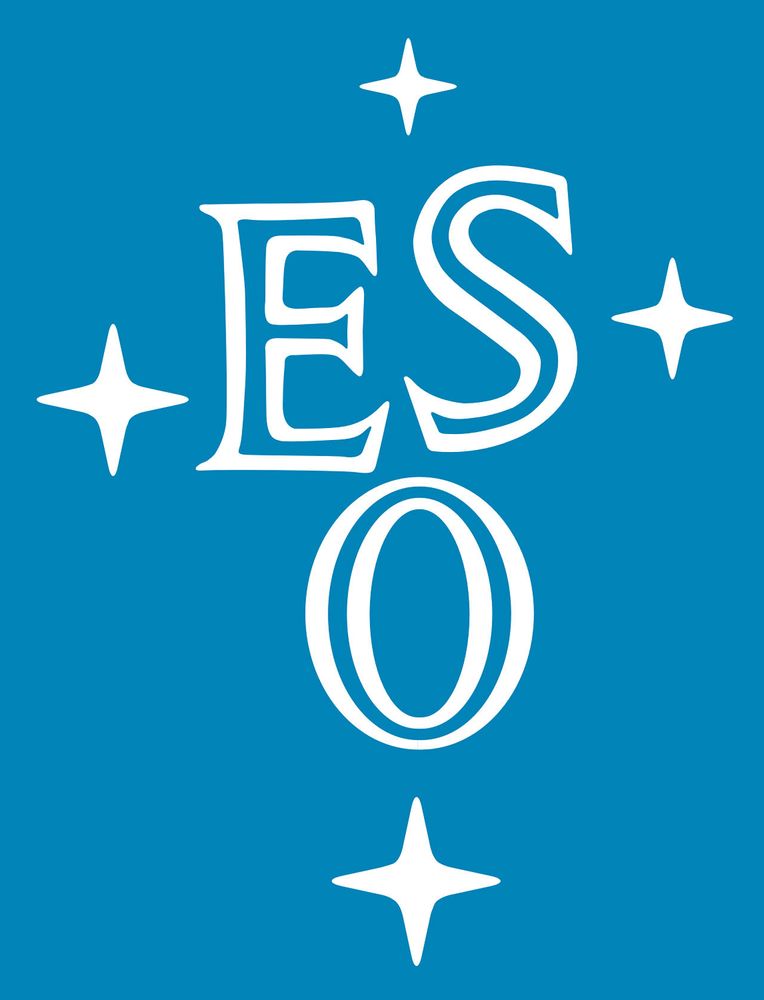 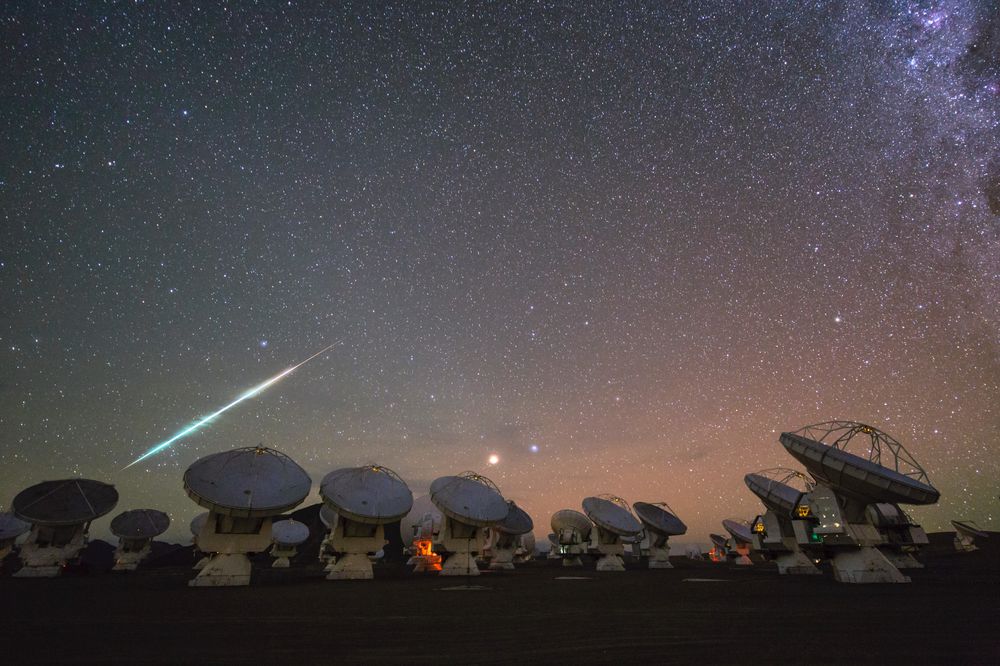 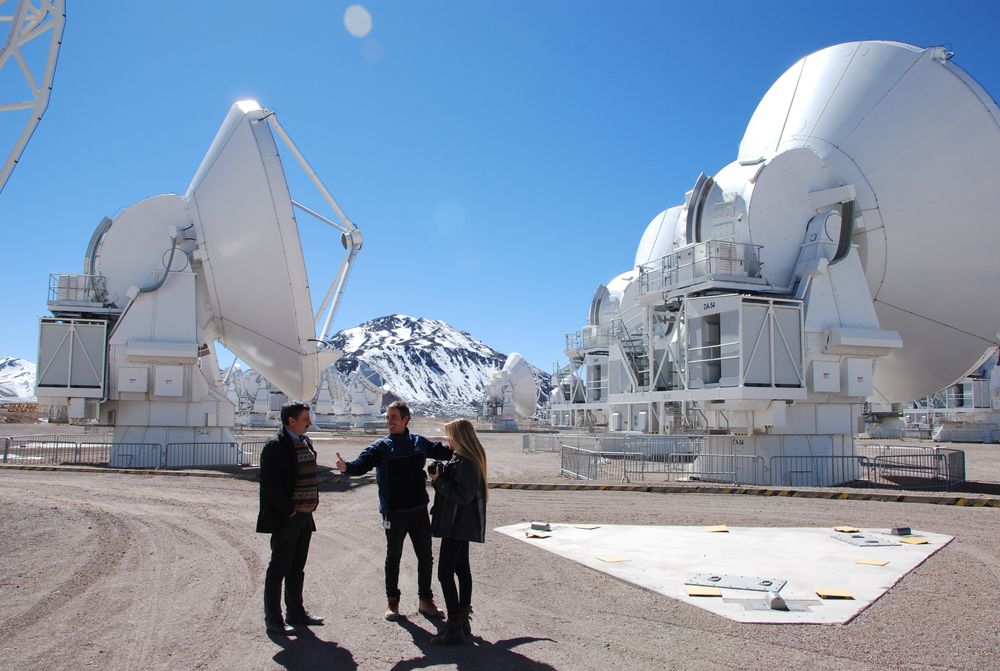 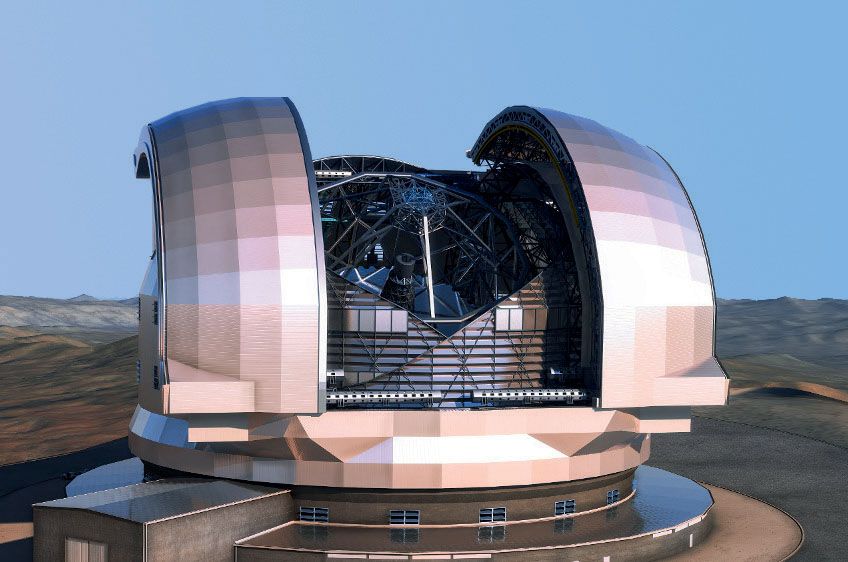 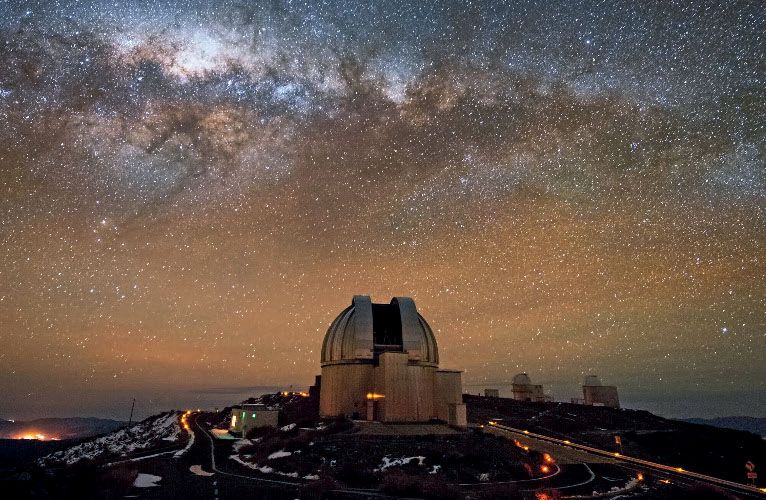 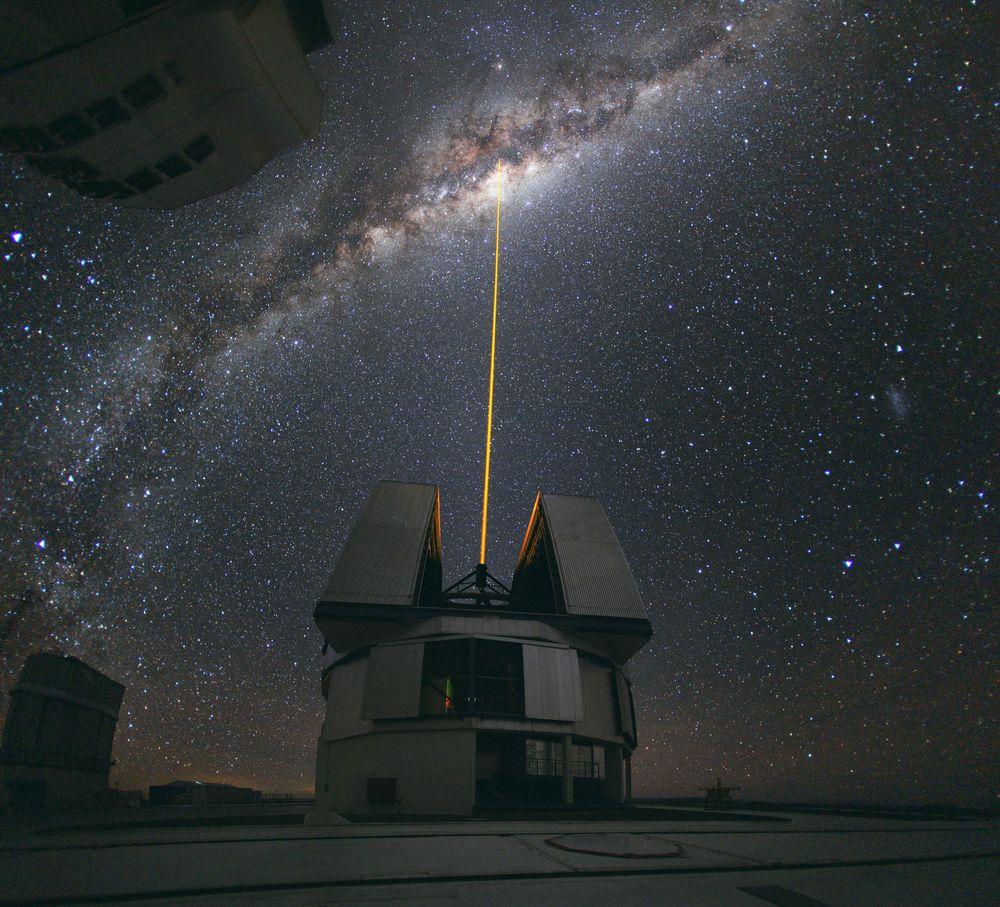 Title: VLT in Paranal | 4000 * 3631px | 10.3 MB | Credits: ESO/Y. Beletsky
ESO (CHI): The European Southern Observatory (ESO) is an intergovernmental organization that has its headquarters in Munich and its observing facilities in Chile. Founded in 1962 today ESO consists of many different observation facilities which helped to make a lot of important discoveries in astronomy. ESO has built and operated some of the largest and most technologically-advanced telescopes in the world.
Links
Website: https://www.eso.org/public/ , https://www.eso.org/public/outreach/art/
Facebook: https://www.facebook.com/ESOAstronomy/
Twitter: https://twitter.com/ESO/


Cross reference
ESO
The Practice of Art and Science - text ESO
”The residencies at the ESO facilities in Chile, which started in 2015, have given artists the opportunity to visit the observatory of La Silla, the Very Large Telescope (VLT) at Paranal Observatory, and the Atacama Large Millimeter/submillimeter Array (ALMA) on the Chajnantor plain. They also have allowed them to interact with scientists and engineers who work there or who use them for their research projects. The residencies and the works that they inspire provide an example of the strong appeal these special places have not only on the scientists for whom they were built but also on artists, for whom the giant telescopes of the VLT or the antennas of the ALMA acquire a meaning of their own. For the ESO and its personnel working at the observatories, the presence of artists enables a particular dialog where a fresh and enriching perspective is gained, bringing home the fact that science does not talk only to scientists, and that can sometimes reveal unexpected common ground.“ 1
(Fernando Comerón, Head of the ESO Representation in Chile, in: RADICAL ATOMS and the alchemists of our time, Ars Electronica 2016, Hatje Cantz, p. 159)

(Source: The Practice of Art and Science, p. 31)
ESO: Places of Inspiration - text by Fernando Comerón, Head of the ESO Representation in Chile
ESO, the European Southern Observatory, is the main organization in the world for ground-based astronomy. Its facilities in Chile include the Very Large Telescope (VLT) array of four telescopes each with a 8.2 m diameter mirror at Paranal Observatory and the Atacama Large Millimeter and Submillimeter Array (ALMA) at Llano de Chajnantor of 66 antennas sensitive to radiations in the microwave regime. ESO also operates the La Silla Observatory, where two telescopes with 3.5m diameter mirrors and other smaller ones are also carrying out forefront scientific research.

While most scientists would tend to see those facilities only as big tools for astrophysical research, ESO’s sites in Chile become many additional things when seen from the perspective of visitors from other backgrounds: they are also showcases of advanced technologies, examples of the complicated logistics required for operating in remote places, flagships of international cooperation for peaceful purposes… Or places of inspiration, as felt by artists who have had the chance to be there. It is indeed enriching to see the observatories through their eyes. In chosing the location for her residency, María Ignacia Edwards – as first selected artist within the European Digital Art and Science Network – has felt especially attracted by the blend of history, landscape and peace found at La Silla observatory, and by the remoteness and other-worldly appearance of ALMA, themes to be combined with the persistence of reduction to the simplest forms, spatial arrangements, and motions in her work thus far.