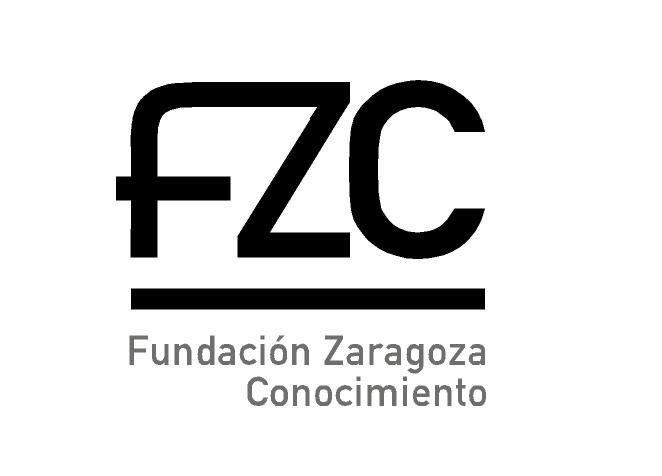 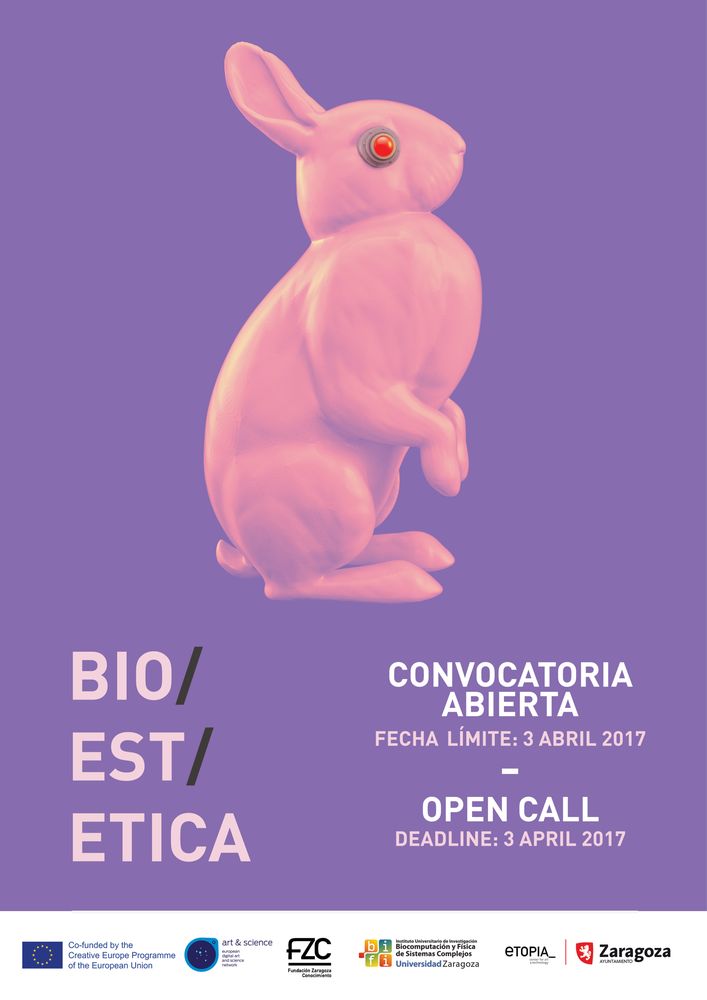 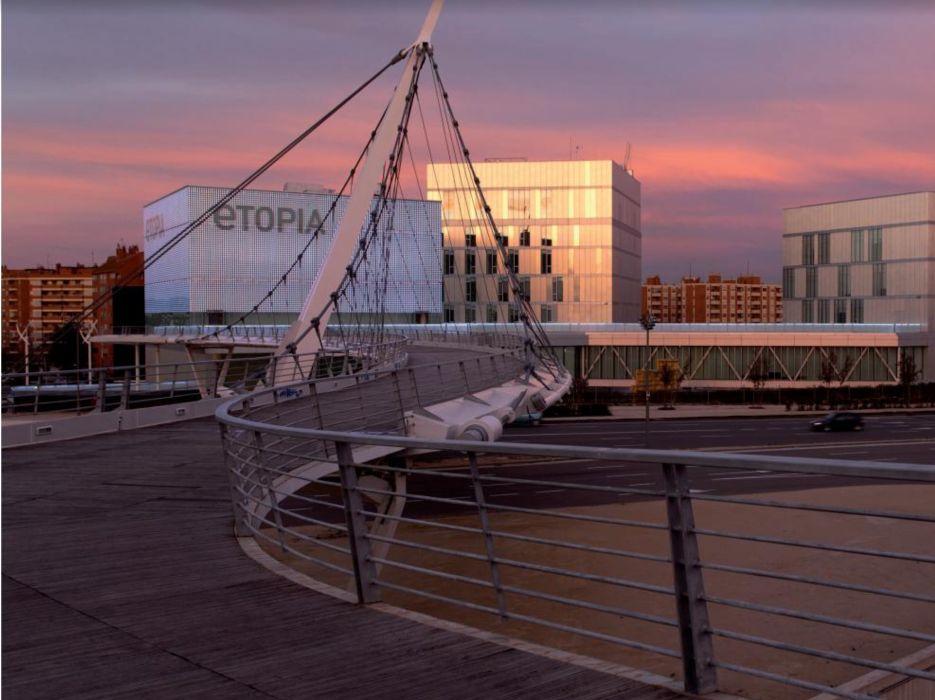 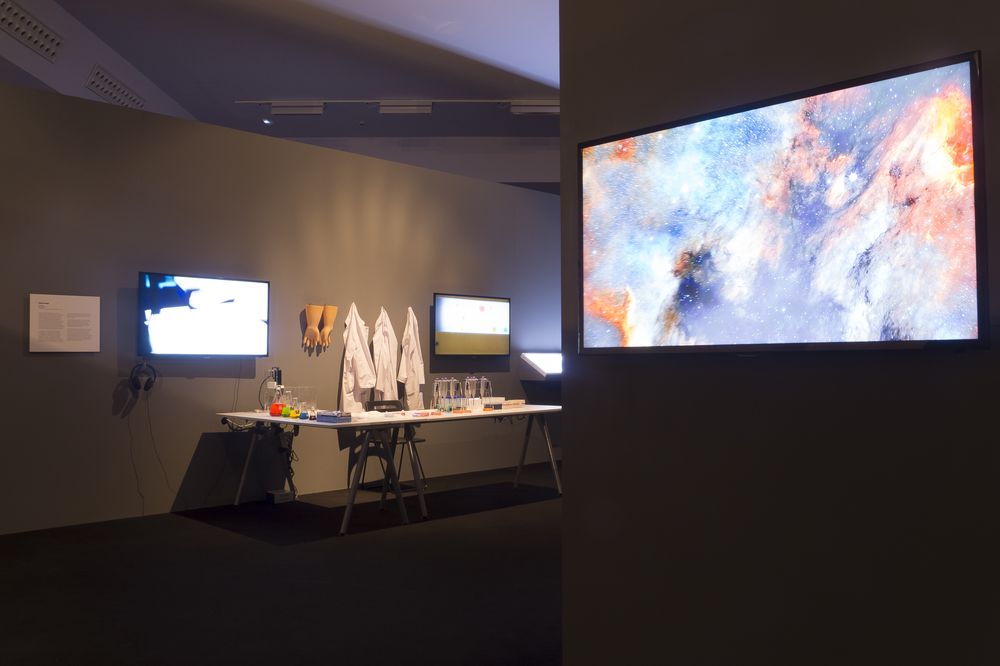 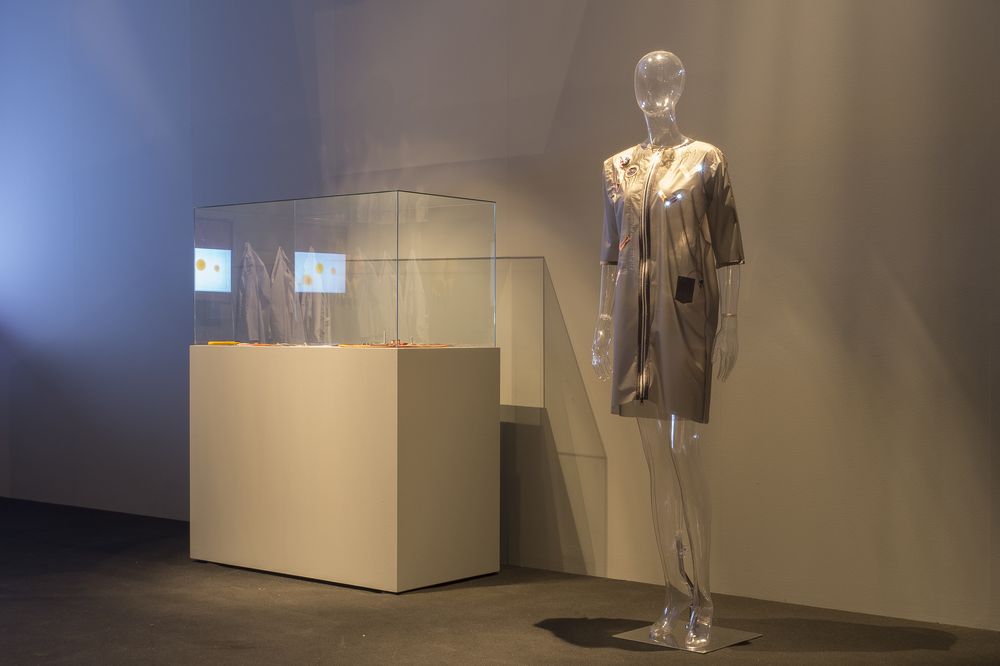 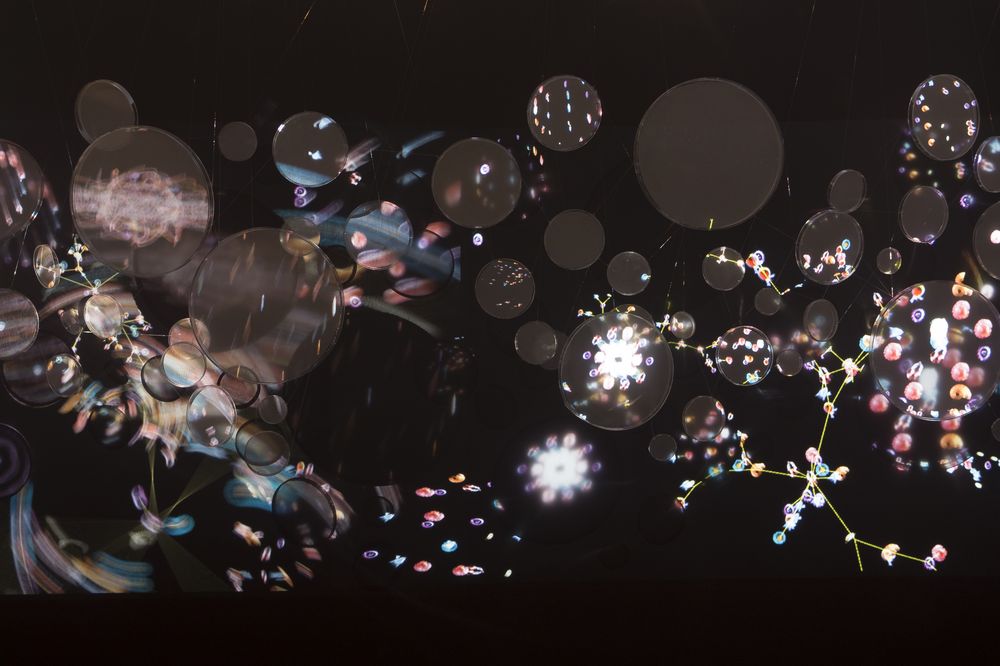 Title: Impressions from the REVERBERADAS exhibition at Etopia Center of Art and Technology | 4608 * 3072px | 7.1 MB | Credits: FotografIn: Gil , Iñaki | FZC; shown artwork: Deep Life (2012) by Guillermo Casado (ES) and Azucena Giganto (ES).
Credits: Digital Art & Science Network, Zaragoza City of Knowledge Foundation
Zaragoza City of Knowledge Foundation is an independent public-private organization which is in charge of the program for the Etopia Center for Art & Technology. According with this mission they developed some interesting projects with international scope, providing a valuable experience to the Foundation. The most relevant of them are: Paseo Project (in collaboration with Ars Electronica), to promote technology-based creativity in the public space / Innovate! Europe (an European event on startup culture) / Das Detroit Projekt (coordinated by Schauspielhaus Bochum). Zaragoza City of Knowledge Foundation has also been quite active in participating in events and projects of the European Union, specially in the field of smart cities initiatives, urban innovation and Future Internet PPP.
Links
Website: http://www.fundacionzcc.org/es/
Twitter: https://twitter.com/FundacionZCC/

Zaragoza City of Knowledge Foundation is a private non-profit foundation founded in 2004. Its founding objectives include the dissemination, at all levels in the city of Zaragoza, of the progress made by the knowledge society to construct a more participative, equalitarian, inclusive, and innovative society, open to the new development expectations offered by the intersection of art, science and technology. We thus place special emphasis on scientific dissemination among younger people, on the fight to overcome the digital gaps for citizens with a greater risk of social exclusion, and on promoting the inclusion of women into the scientific-technological field. The Foundation headquarters has been located, since 2013, in Etopia Centre for Art and Technology, a municipal space of the city of Zaragoza intended for learning, sharing, and enjoying the capacities of creative technology, citizen science, the possibilities offered by digital culture, and as a center for multi-disciplinary production.

As a content agent for Etopia, the educational programs of the Foundation with creative technologies currently enjoy great prestige, particularly in the field of child-youth education, with our Etopia Kids program. At another level, the Foundation develops projects that address artistic and digital creation in the public space or new forms of cognition and perception with technological, interfaces. Furthermore, in 2017, the Foundation was ready to set up permanent working groups that will address areas such as educational innovation, technology and women, as well as an audiovisual experimentation group. All of this is carried out with a cross-cutting approach, in an attempt to involve citizens with different professional and academic profiles in a common project and to share know-how.
The Foundation also made a qualitative leap in 2015 when it joined the European Digital Art and Science Network (EDASN). Participating in this network is a real challenge for the Foundation. In 2016, it produced the Reverberadas – Reverberations: Exploration about Science and Art exhibition, which studied how science can be a source of inspiration for art, and how art can explore the new frontiers of science. In 2017 the BIOESTETICA project was developed. The aim is to show the public at large how the impact of the biotechnological revolution is going to change and alter classical notions of what we know as human and nature—through artistic residencies, workshops, lectures, a film cycle, and a bioart exhibition, entitled Postnatures. In short, the European network has enabled us to expand our programs from a local to an international sphere, exchanging experiences with other centers and spaces of prestige that address the connection between science and art, and to consolidate our position as a content production agent for Etopia—a line of work that the Foundation will continue to develop and foster over the coming years.