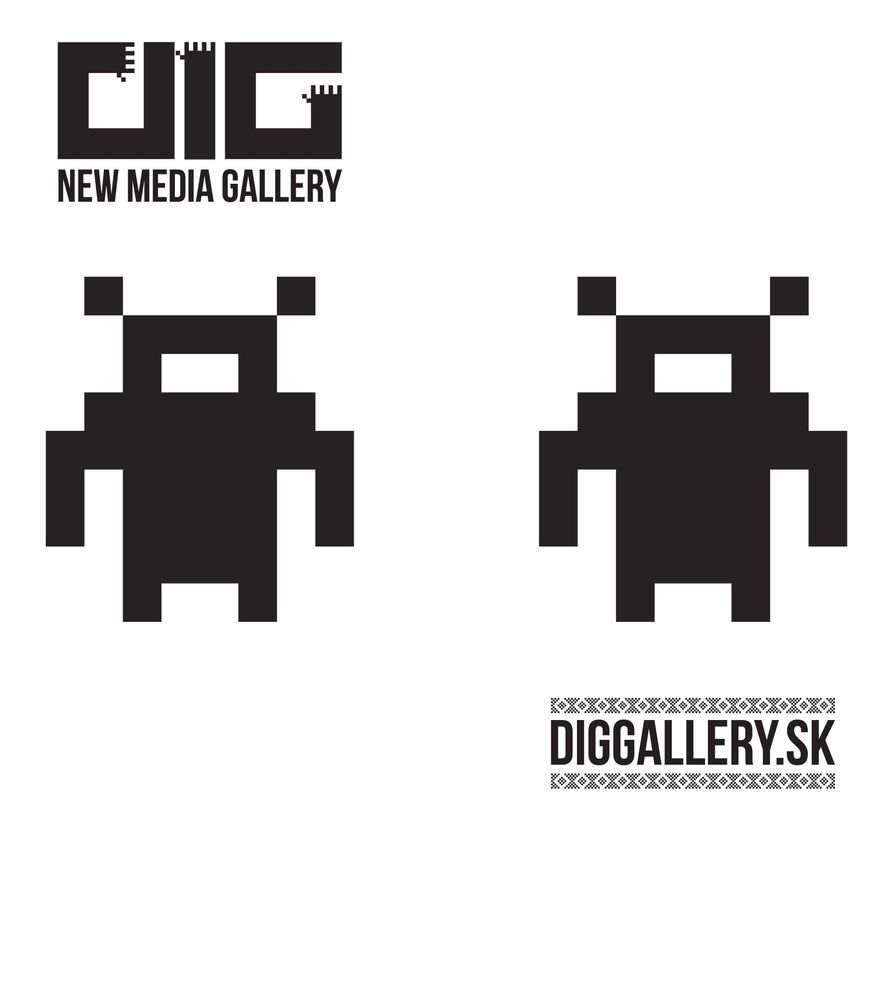 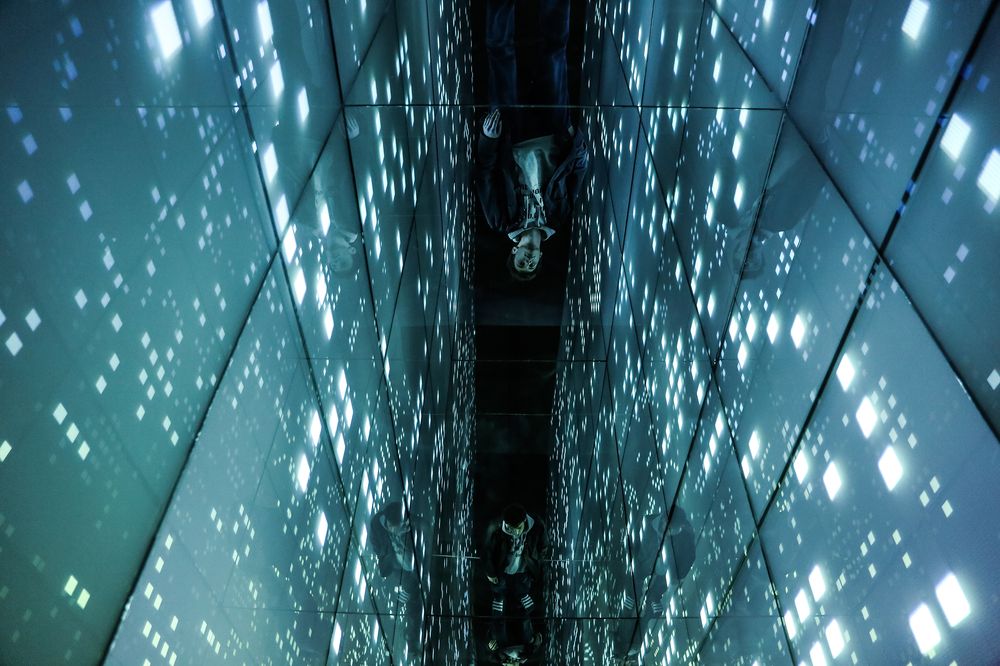 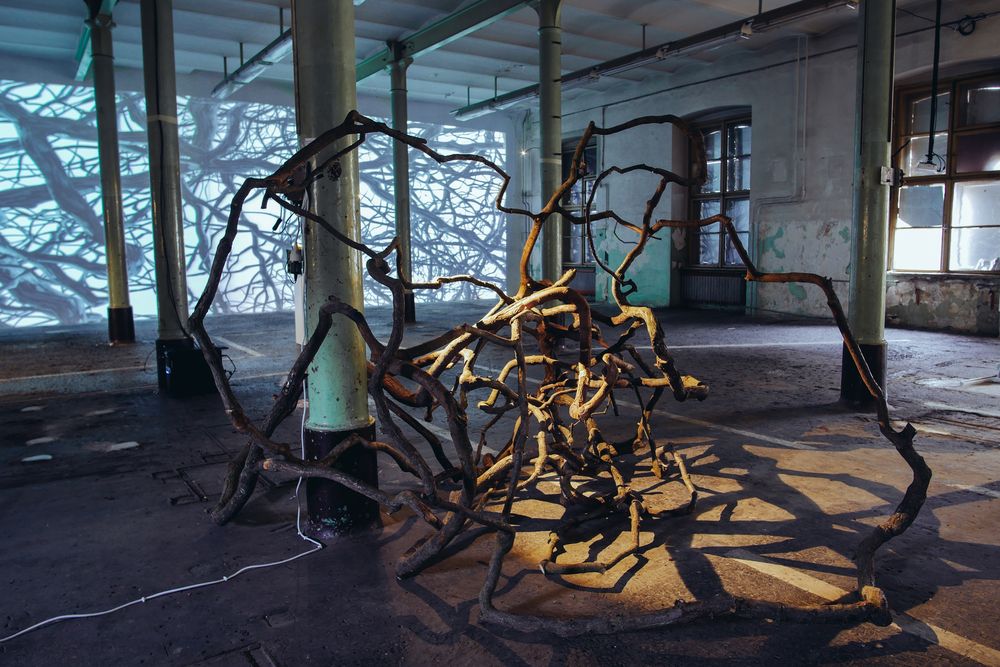 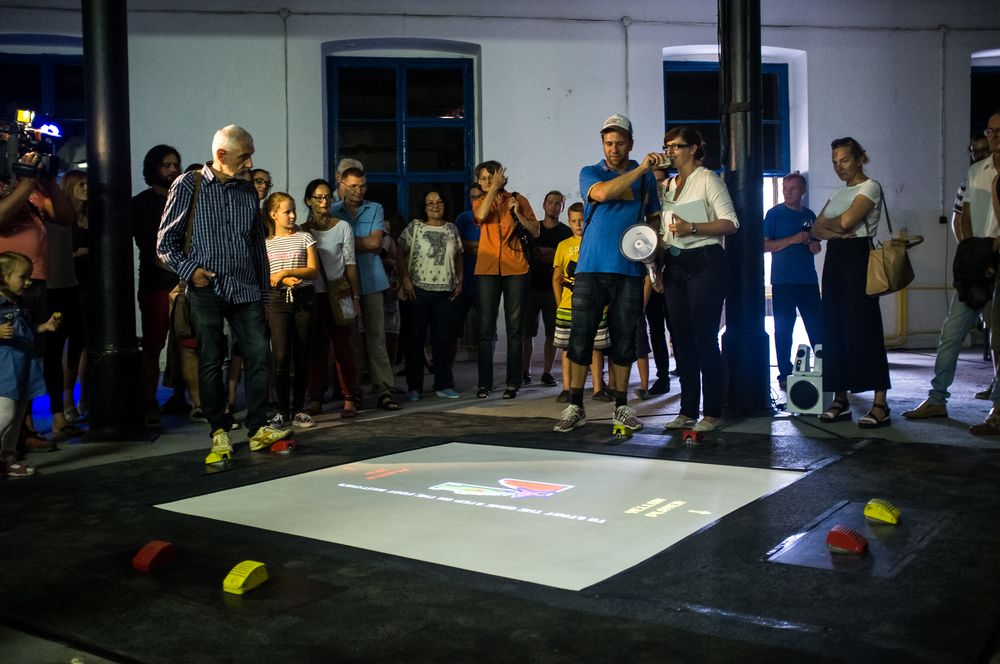 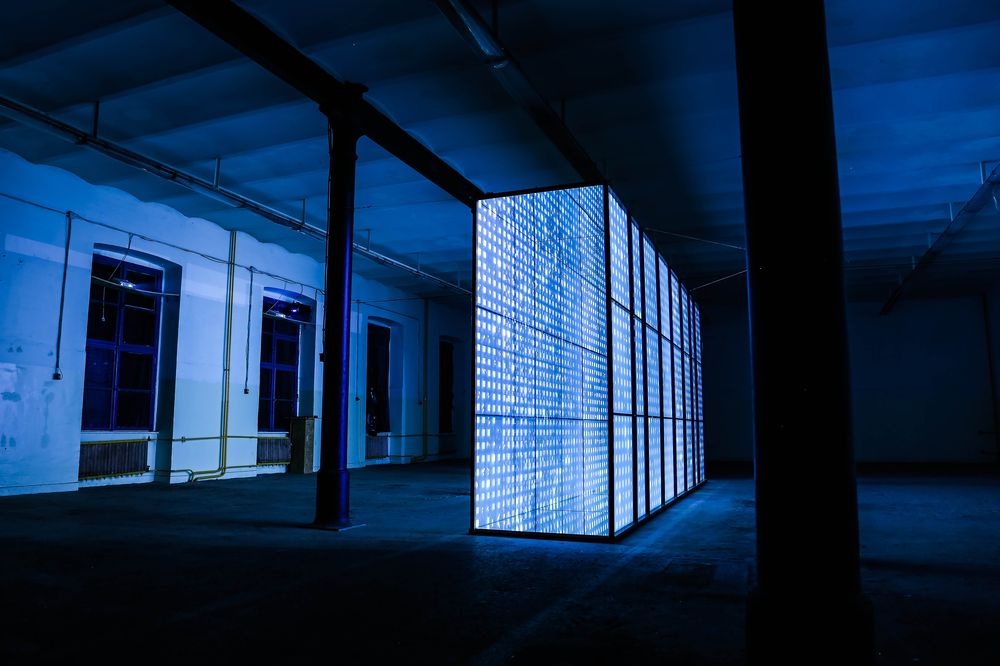 “We are into progressive and innovative, we are interested in what is contemporary or strategic—from the local culture through the horizon of creative industrialization to the globalized artistic context New Media Folklore.”

DIG gallery was founded by DIG group in 2012 and was settled within the brownfield of the former tobacco factory in Košice. As a nonprofit project that is aimed at the presentation, education, and promotion of interdisciplinarity and contemporary media art, DIG gallery is one of the first of its kind in Slovakia. A parallel activity—Digital Intervention Group (DIG)—was founded by a group of enthusiastic artists in 2009 as a platform for author’s research and application of the new forms of media art. A crucial part of the DIG gallery dramaturgy includes, in addition to local and international exhibitions, workshops and specific co-editing formats. In the archive of exhibitions devoted to various fields of media arts, we need to highlight in particular the 2013 flagship exhibition: Media arts / Made in Japan, which was also the first live contact between the DIG gallery and the unique Ars Electronica Festival. One of the main DIG gallery missions is
networking on a local and international level that promotes communication between partners not only within the art and science area. In the preparatory phase of the unique European Digital Art & Science Network, a successful exhibition called No Pain No Game was held in DIG gallery in 2015, and there was significant media coverage of this topic in our geographical area.

A wider concept of the exhibitions called Art & Science / vol. 1 – 3 (Oct 2016 – Jan 2017) had a similar initiation character and presented spectacular but also miniature works by eight foreign and five Slovak media artists. The Creative Playgrounds exhibition (Jul – Sept 2017) consisted of modular compatible units, including presentations of foreign media art platforms as well as the network partner activities. The concept of the exhibition could be characterized by such terms as variable, processual, but also some very specific topics for which the multidisciplinary “thinking” and “action” are significant. Since 2013, DIG gallery has been collaborating with Dive Buki publishers on the production of the ENTER+ |Creative Manual that focuses on promoting contemporary media art. Since 2016, DIG gallery has been collaborating with the K.A.I.R. (Košice Artist in Residence) and Technical University of Košice (TUKE) for the residencies of scientists and artists, in various combinations. Regarding the impact on the local environment, there is equally important contact with the academic field (Faculty of Arts TUKE, CIT FEI TUKE), with CIKE (Creative Industry Košice), and other partners such as K13, Tabačka Kulturfabrik, and White Night Košice. The results of these activities were evaluated in 2017 to support the bid to designate Košice as a UNESCO Creative City of Media Arts. Finally, we believe that the long-term interest of DIG gallery in the development of innovative cultural strategies will result in the production of original outputs not only in the artistic field, but also within other disciplines, and the distance between local and global will become even more irrelevant.