The Print Archive of Ars Electronica covers publications since 1979 in the fields of Cyber Arts/Prix, Festival and special publications and as well as the audio-visual supplements, museum brochures, updates and special publications. All text and articles are searchable and readable. The festival catalogues are since 2000 in the original layout as PDFs, for the preceding years, only the OCR text information was preserved but they are also readable. CyberArts catalogues are complete PDFs, catalogues before 2005 were physically digitised, as the print data no longer exists.

Alchemists of the Future. Ars Electronica Futurelab – The First 25 Years and Beyond 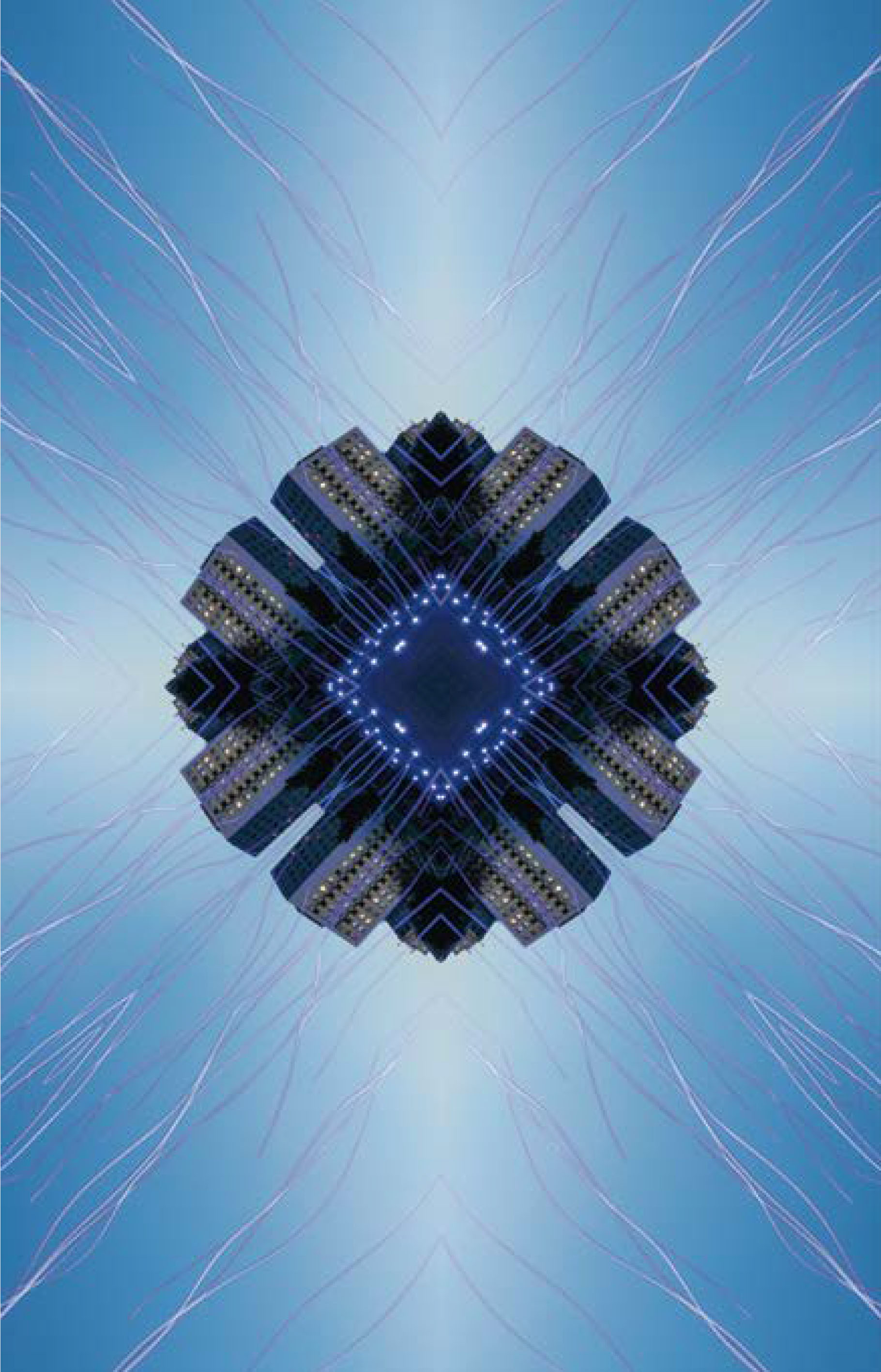 25 Years of Looking to the Future. Founded in 1996, the Ars Electronica Futurelab looks back on 25 years of programming. At the interface between art and science, it is a hybrid of studio and laboratory. The author: Born in 1961 in Vienna, Austria, Andreas J. Hirsch lives and works there as a writer, art curator, and photographic artist. He obtained his PhD in Law from the University of Vienna in 1986. His writings include books on Pablo Picasso, Tina Modotti, Friedensreich Hundertwasser, HR Giger, and Ludwig van Beethoven, as well as the children’s book Florian Featherlight and the Quest for the Magic Pearl. As curator of Kunst Haus Wien from 2009 until 2014, he was responsible for large monographic exhibitions of works by photographers such as René Burri, Henri Cartier-Bresson, and Linda McCartney. He has worked with a wide variety of artists including Franz West, Bill Fontana, Scott S. Snibbe, and HR Giger. His involvement with Ars Electronica, which includes a range of roles as consultant, curator, juror, and artist, started in 1996 with the concept for the SKY Media Loft at the Ars Electronica Center. From 2004 until 2007 he served on the Prix Ars Electronica jury for the Digital Communities category, which he had helped to create. He curated the conference Open Source Life at the 2010 Ars Electronica Festival. When the Swiss artist HR Giger was selected as the Featured Artist for the 2013 Ars Electronica Festival, Andreas J. Hirsch curated both the exhibition HR Giger—The Art of Biomechanics at Lentos Art Museum and the project HR Giger’s World for the Deep Space at the Ars Electronica Center. In 2015 he participated in the POSTCITY Festival with his photographic project Re-Reading the City—Views of the Posturban Condition. Together with Gerfried Stocker, he published the book The Practice of Art and Science in 2017. He is the author of the 2019 book Creating the Future— A Brief History of Ars Electronica 1979 – 2019.
Edited by
Horst Hörtner;Roland Haring;Hideaki Ogawa
Publisher
Hatje Cantz
Language of the document
English