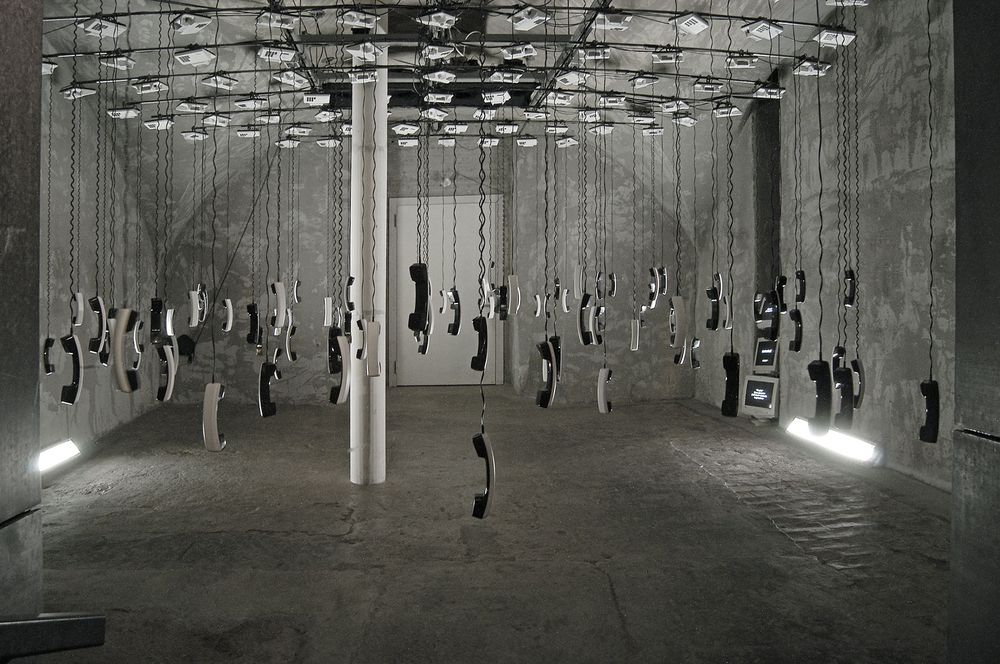 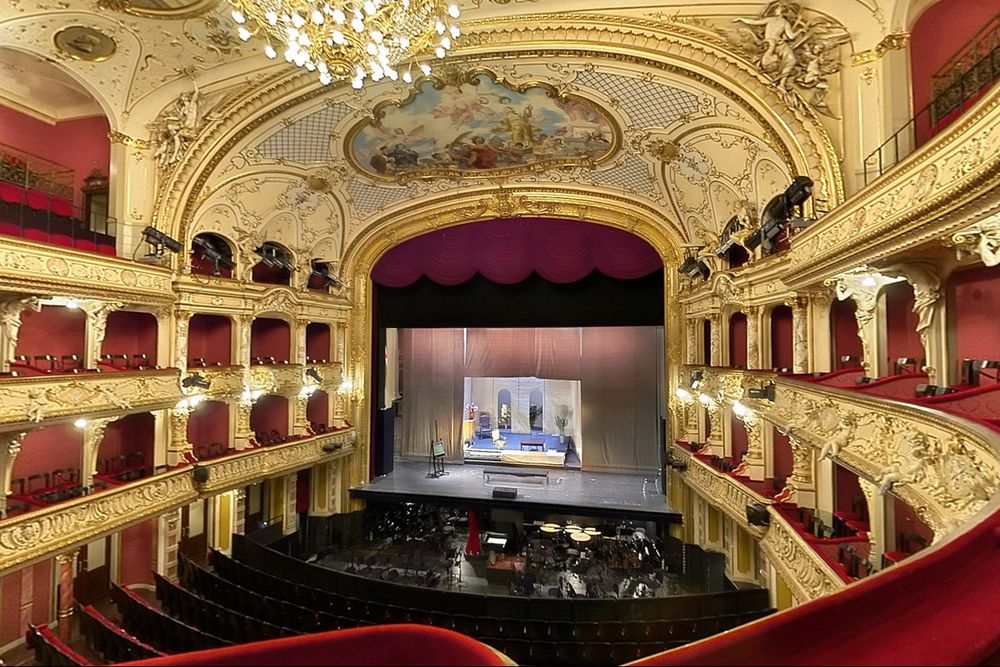 Original: opera_calling_04.tif | 1772 * 1182px | 6.0 MB
“Opera Calling” was an artistic intervention into the cultural system of the Zurich Opera. Audiobugs placed within the auditorium of the local opera house gave the outside public access to the performance on stage. The performances were retransmitted to the public not through broadcasting but by telephoning people in Zurich individually.
From March to June 2007, !Mediengruppe Bitnik hid audio-bugs in the auditorium, transmitting the performances of the Zurich Opera to randomly selected telephone land-lines in the city of Zurich. In the proper style of a home-delivery service, the inhabitants of Zurich were able to listen to the on-going opera performances for as long as they wanted through a live connection with the audio-bug signal. During the project a total of 90 hours of live opera performance were delivered to 4,363 households.
Throughout the duration of “Opera Calling” a visual representation of the telephone machine was exhibited at the Cabaret Voltaire, birthplace of Dada, in Zurich.
Following Bell’s original intention for the application of the telephone, “Opera Calling” makes use of the telephone as a broadcasting medium. Bell promoted the purpose of the telephone primarily as a central source for the transmission of music, news and Sunday sermons to a paying network of wired-up subscribers.
!Mediengruppe Bitnik is a collective that works on the production and communication of art projects. Bitnik’s main focus is on investigating digital and analog media and the impact they have on society. This exploratory work is put into practice in artistic exhibitions, interventions in public space and in the development of social software and interfaces. !Mediengruppe Bitnik thereby aims at creating a field for social and cultural action and collaboration. http://www.bitnik.org