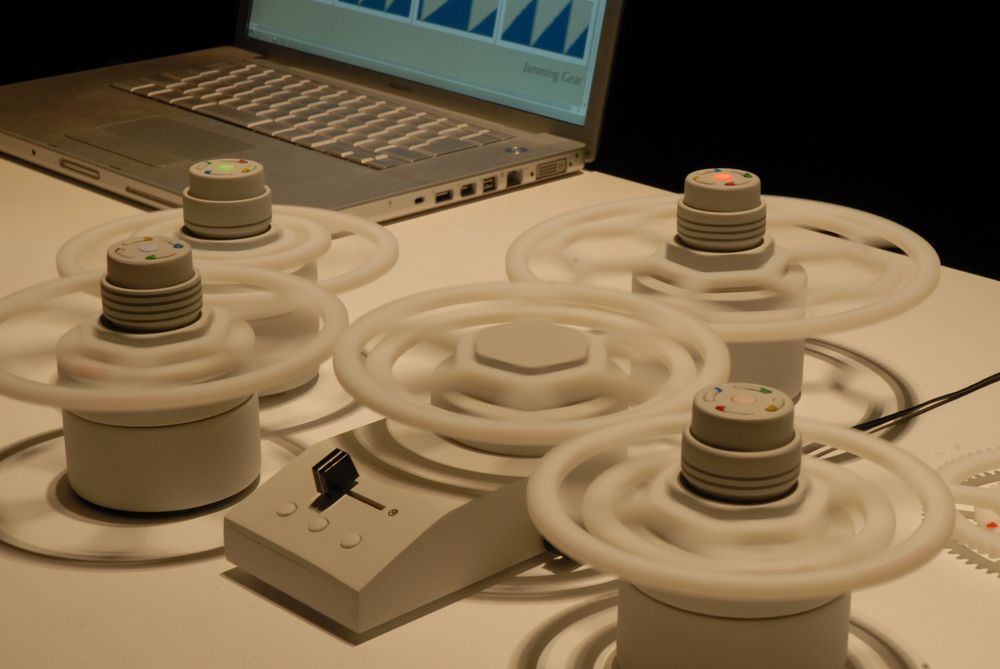 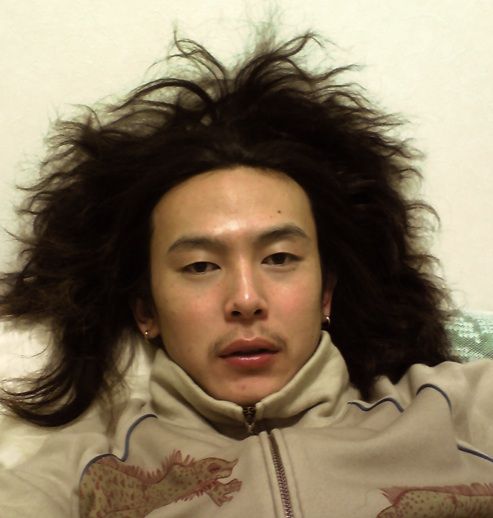 Original: kenichiro_saigo.jpg | 493 * 518px | 70.9 KB
“Jamming Gear” consists of a module in which timing is controlled using a gear as the physical interface and a unique software system. In European music such as classical music, the control was based on time; a bar in the timing was fixed. A composition method that controls the timing by a variably fixed mark has begun to appear in contemporary music since it occurred in recording technology. This work is the performance device the realized the variable timing control with the characteristic of the gear.
So Kanno (JP), born 1984, Graduate Musashino Art University in 2007. Graduate IAMAS (Institute of Advanced Media Arts and Sciences) in 2009.