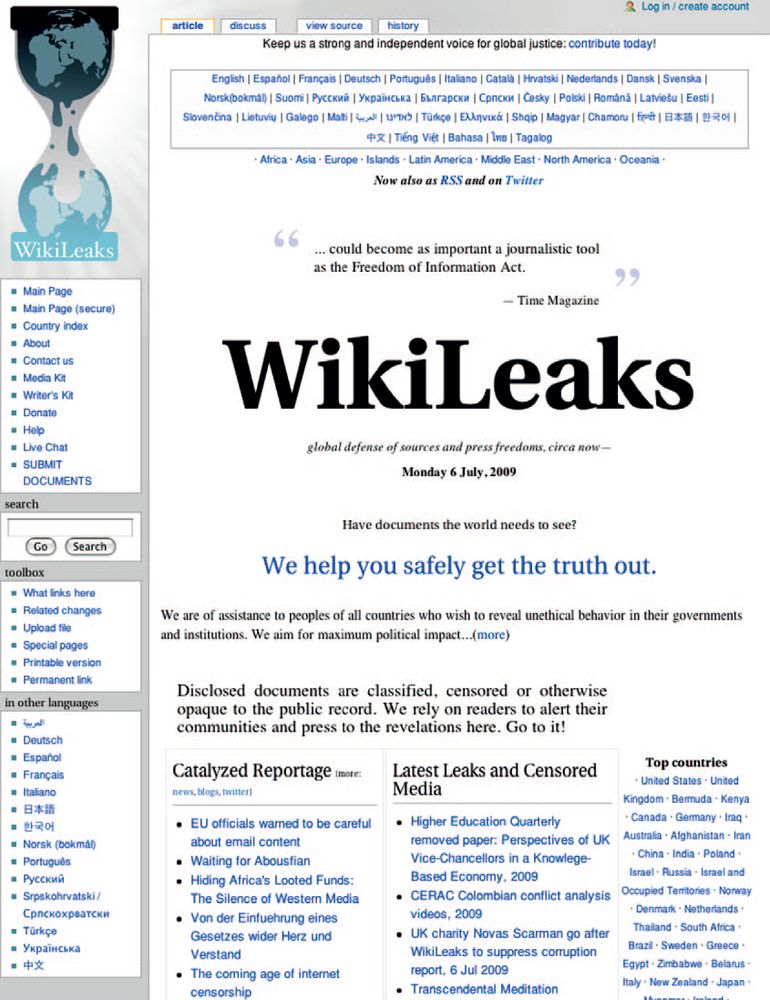 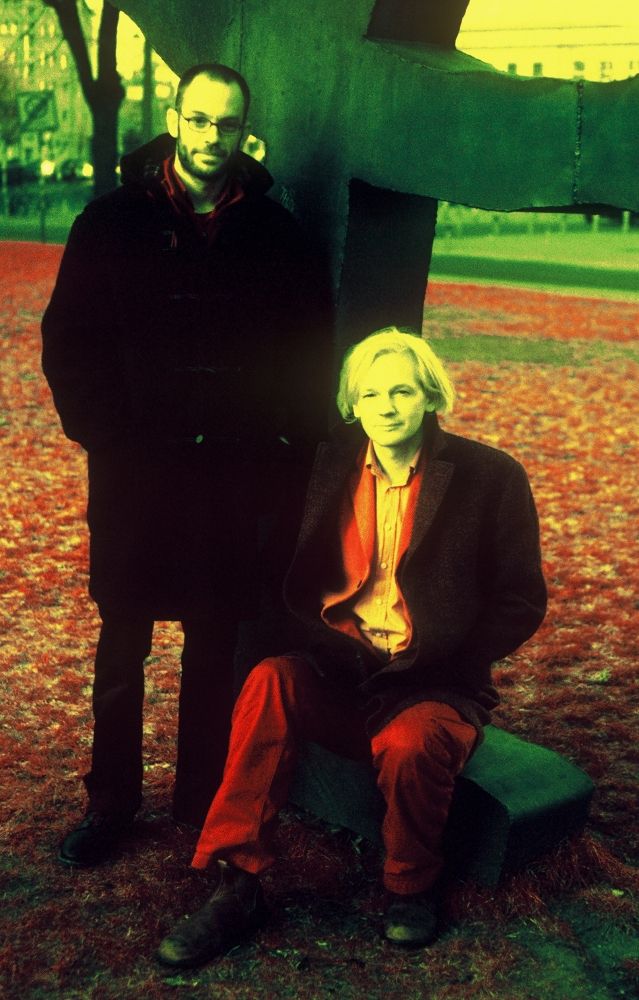 Original: wl-color-infrared.jpg | 639 * 1000px | 509.2 KB
WikiLeaks is developing an uncensorable Wikipedia for untraceable mass document leaking and analysis. Our primary interest is in exposing oppressive regimes in Asia, the former Soviet bloc, Sub-Saharan Africa and the Middle East, but we are of assistance to people of nations who wish to reveal unethical behavior in their governments and corporations. We aim for maximum political impact. Our interface is identical to Wikipedia’s and usable by all types of people. We have received over 1.2 million documents so far from dissident communities and anonymous sources.
We believe that transparency in government activities leads to reduced corruption, better government and stronger democracies. All governments can benefit from increased scrutiny by the world community, as can their own people. We believe this scrutiny requires information. Historically that information has been costly—in terms of human life and human rights. But with technological advances—the internet and cryptography— the risks of conveying important information can be lowered. WikiLeaks opens leaked documents up to stronger scrutiny than any media organization or intelligence agency can provide. WikiLeaks provides a forum for the entire global community to relentlessly examine any document for its credibility, plausibility, veracity and validity. Communities can interpret leaked documents and explain their relevance to the public. If a document comes from the Chinese government, the entire Chinese dissident community and diaspora can freely scrutinize and discuss it; if a document arrives from Iran, the entire Farsi community can analyze it and put it in context.
In its landmark ruling on the Pentagon Papers, the US Supreme Court ruled that “only a free and unrestrained press can effectively expose deception in government.” We agree. We believe that it is not only the people of one country that keep their government honest, but also the people of other countries who are watching that government. That is why the time has come for an anonymous global avenue for disseminating documents the public should see.
WikiLeaks was founded by Chinese dissidents, journalists, mathematicians and start-up company technologists from the US, Taiwan, Europe, Australia and South Africa. The WikiLeaks team is made up of internationally recognized technologists, legal and anti-corruption experts as well as accredited journalists. The WikiLeaks advisory board includes figures with unparalleled political and technical credentials and its members represent every populated continent.