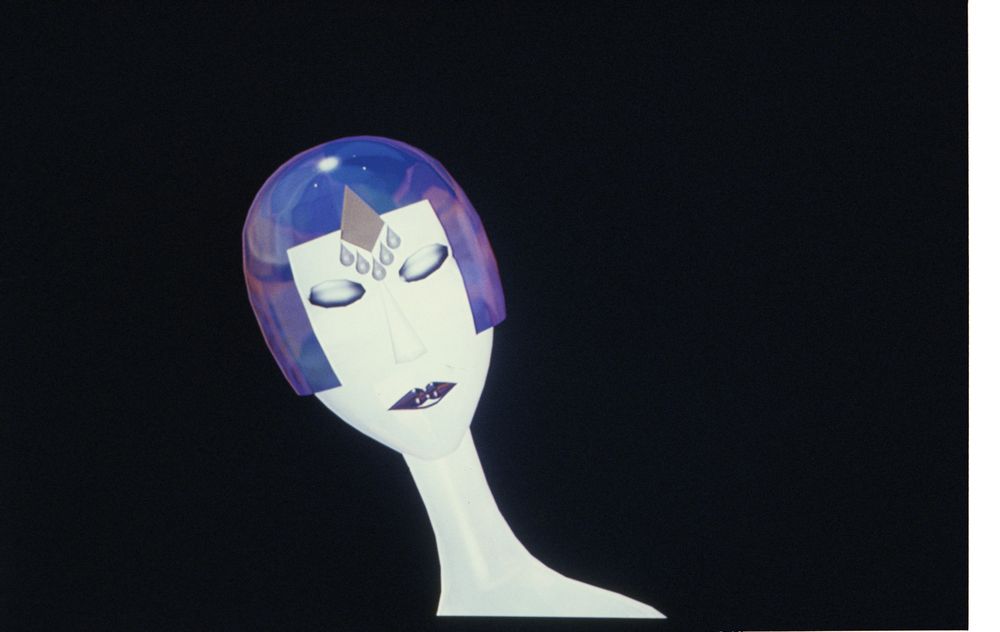 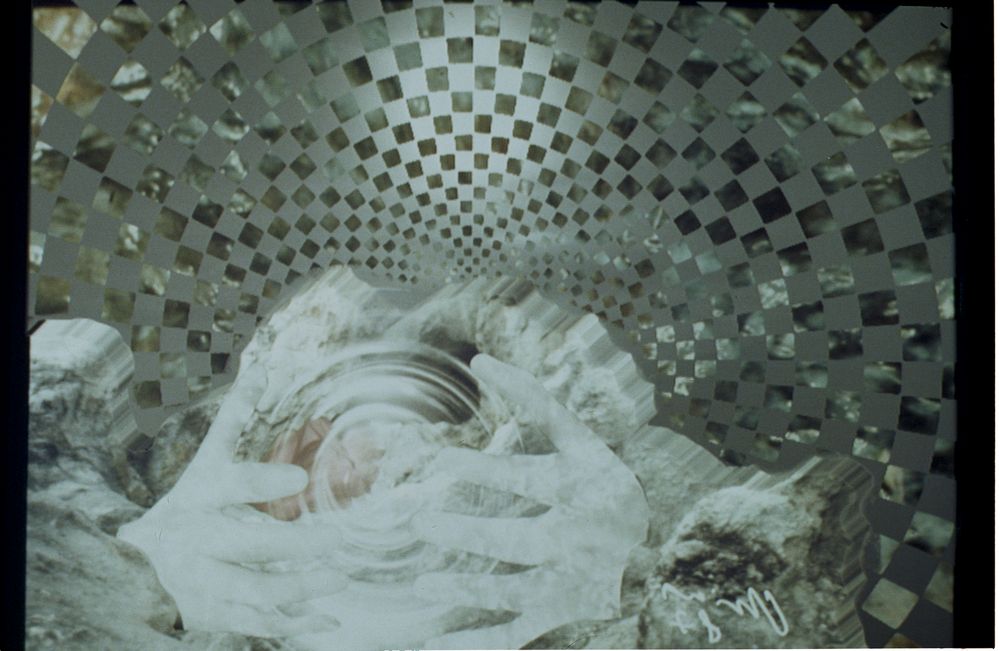 Titles of the entries submitted for Prix Ars Electronica '87:

She has drawn and painted from her earliest childhood. Since the early sixties worked as a stage designer in Milan. From 1965 taught Italian language and literature at Stanford and San Francisco Universities and colloborated In theatre and ballet productions. During the same period she started research work on computer graphics. From 1969 she designed sets for underground movies (Shorts and fiction) in New York. From 1973 first productions for French TV (logos and publicity spots with special effects). Since then has been working mostly in the video sector, including various computer graphics techniques.
Chiara Boeri erhält ihre Anerkennung für die Arbeiten "Hommage à Louise Brooks" und "Rocher".