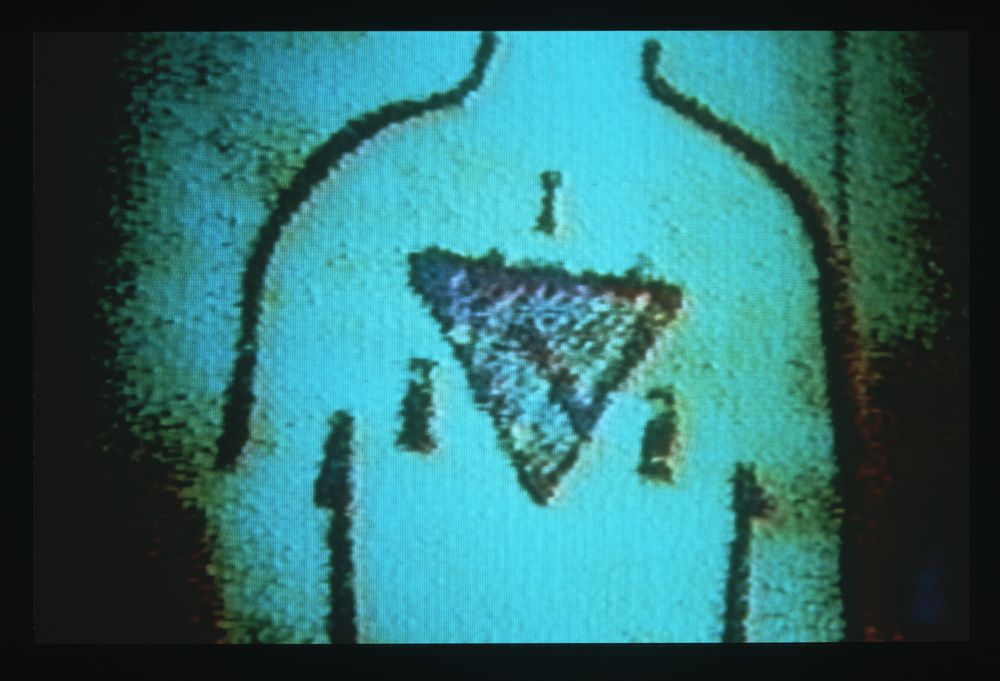 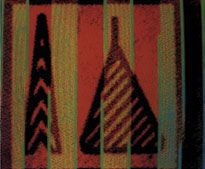 I dislike the term "Computer art". Art is art, and the use of Computers can sometimes make that art possible, or help technically, or suggest ideas, metaphors and analogies. If we have to use labels, "conceptual art" is better, and has a slightly more honourable history, perhaps...
There are a number of very important questions located in the theory and practice of art. Some are concerned with the development
or questioning of a politic for art; others, sometimes overlapping, deal with problems of production and representation. In most forms of
art, one can address these questions, or one can, sadly, ignore them. But these problems become unavoidable when Computers are used - they come flying out!
It is also true that we have been mystified about Computers for 40 years. They are not merely "Information processors", but "representation processors". They are primarily art devices. This is of some importance for art and for computing, I think.

I found an old Russian medical textbook in a Berlin flea-market, dealing with the heart. Some images and diagrams seemed particularly vivid, and provided the stimulus for the present work. The outline of the figure (which is ambivalent in English, meaning "diagram" or "human form") and the stylised representation of the heart seemed cold when I first made them. But - is it a paradox? - when I began working on the ideas with the computer, a perceptual, representational change occurred, and now the image are ambivalent and warmer.
Sometimes you start with certain questions and you try to express them or solve them using art. In this case, however, it was more like a cycle of changes between the picture as problem and solution.
This was also reflected technically in the production of the image (which exists as a colour slide taken from the screen, but can also exist as a large, coloured canvas, originating from the colourslide).
The image first appeared when I "painted" it electronically, using a joystick directly into the memory of a BBC Model B micro-computer.
The image was then treated in a number of ways using "home-made" software written in the BASIC language. To avoid some of the harshness of the original image, it was passed out from the computer, via a video connection, and then back into the graphic memory, now as a more degraded image, but able to be perceive differently.
Finally, to make the colour slide, a very bad quality video monitor was used.
Brian Reffin Smith (GB), born 1946 in Sudbury/Suffolk, Great Britain. Attended Brunel University/London, and the Royal College of Art in London (1975-77), graduating with an M.A. Since then Brian R. Smith has been working as artist, author and teacher at various art schools, eg. 1978-84 as a lecturer on computer in the Arts and in design at the Royal College of Art in London; since 1985 organizer of courses of study at art schools in France and England. Since 1967 he has been working as an artist in the field of tension between Art and Technology in the sense of Concept Art by using the computer as tool, interactive system and metaphor.
Brian R. Smith's works have been shown in London, Helsinki, Poland and Berlin. Further, he participated in group exhibitions about computer art design.
1982-83 he organized the exhibition "Artist-Computer-Art" which was shown in London, Paris and Belfast. Exhibitions planned: French Ministry of Culture, Paris 1987, Zwinger Galerie, Berlin 1988 and Everson Museum, New York (group shown) 1988, Brian R. Smith is now living and working in Berlin.

Titles of the works submitted for Prix Ars Electronica '87:


Brian R. Smith as an author:

Furthermore, publications in over 30 international magazines about "Computer in Art and Design".