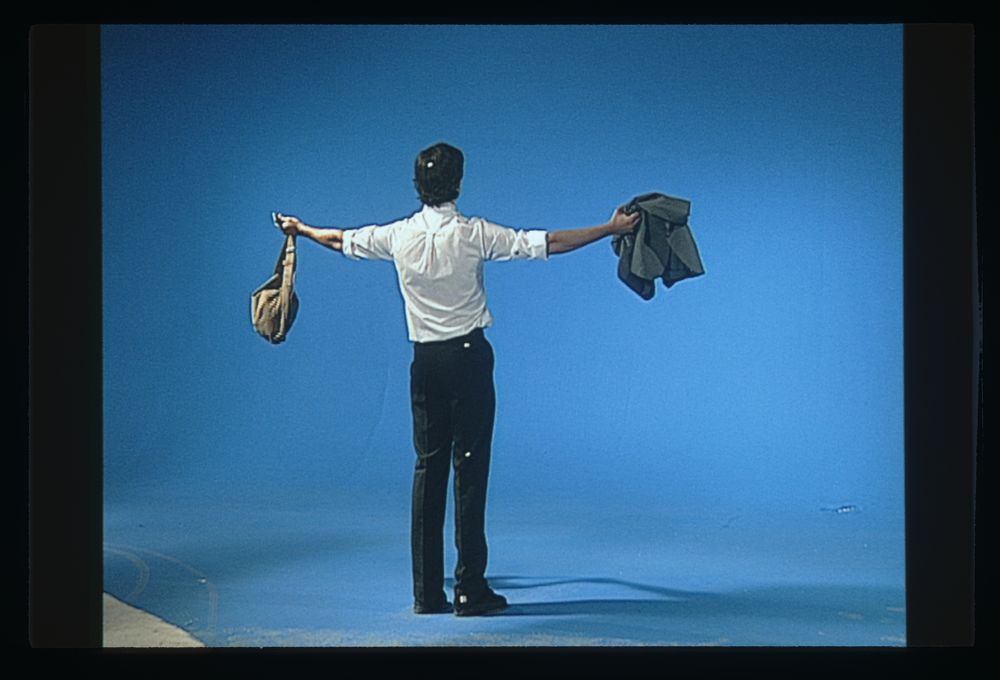 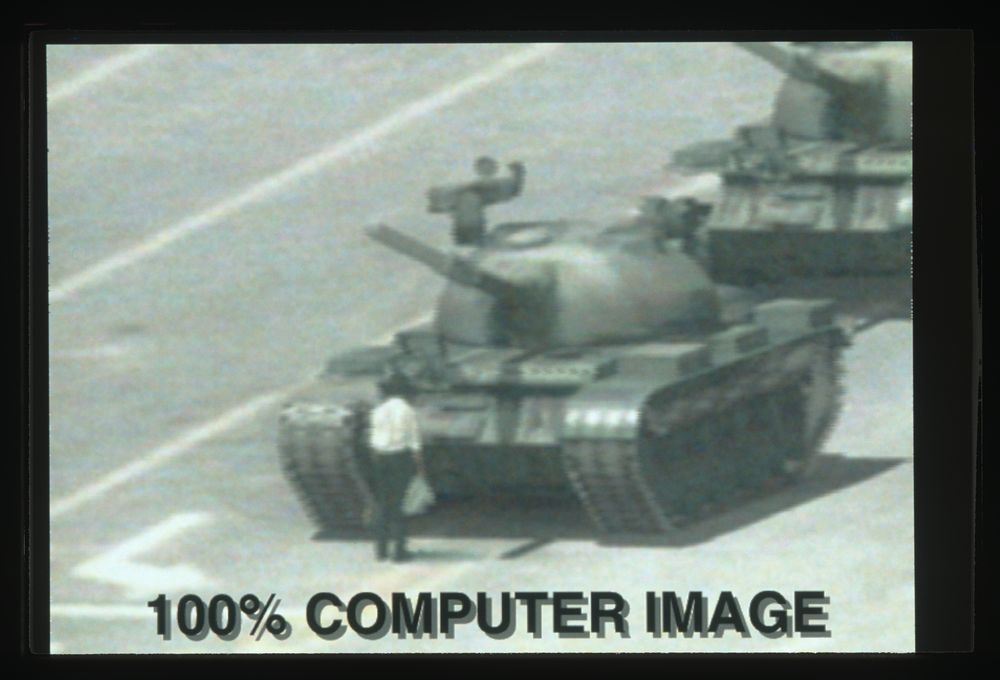 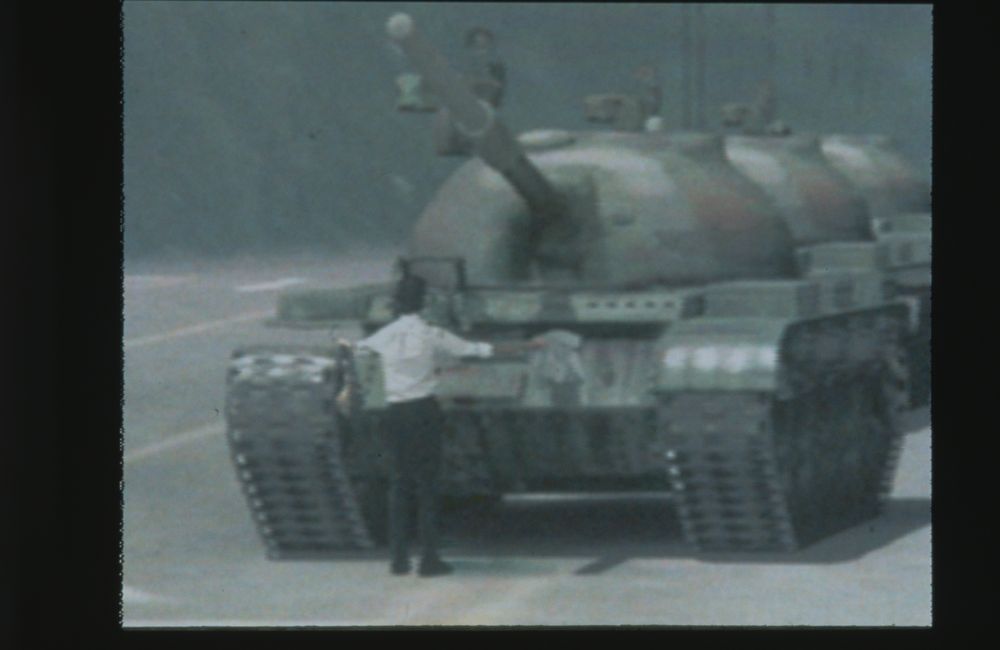 Original: ENT_96173_AEC_PRX_1996_A173_AmnestyInternational_image03_1385691.tif | 4173 * 2715px | 20.7 MB
When we started to analyze the Amnesty International project, we were excited by the challenge of changing history to correspond to the real meaning of Tian-An-Men. So far, only dictators have changed history to serve their evil purposes by retouching pictures to erase or add characters. For the first time, image manipulation is used here to fight dictatorship. We thought that we had to use the same weapons to defend freedom. All the people who worked on this film did it voluntarily.
In fact, the young Chinese man didn't stop the tanks, and the Tian-An-Men demonstration was repressed during the night when no camera was there. Thus, the project needed to retrieve the original, historical sequence of Tian-An-Men and to continue it with a computer image of the tank rolling over the student. The job had to be done very fast, because the Chinese prime minister was coming to France and we wanted the film to be ready. The final result is so convincing that this film has been forbidden in France, because it could compromise "diplomatic relationships between France and China".

Arnauld Lamorlette (F), born 1964, began working at BUF in 1986 while he was still studying (mechanical and electrical engineering). Due to his background in mathematics, he works primarily on technical aspects, although he sometimes works on films as an end-user of the programs ("The only way to have good ideas for creating new tools"). He worked together with Pasquale Croce to create the "Tian-An-Men" simulation.