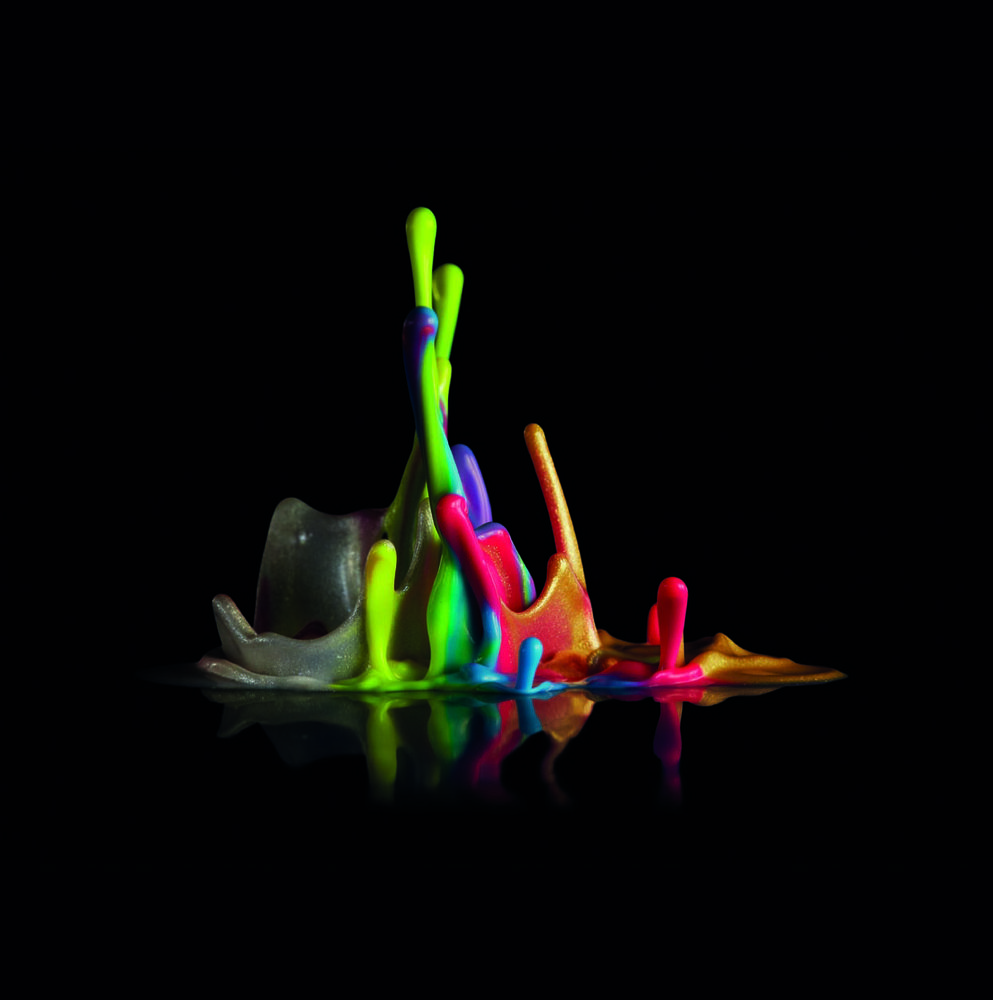 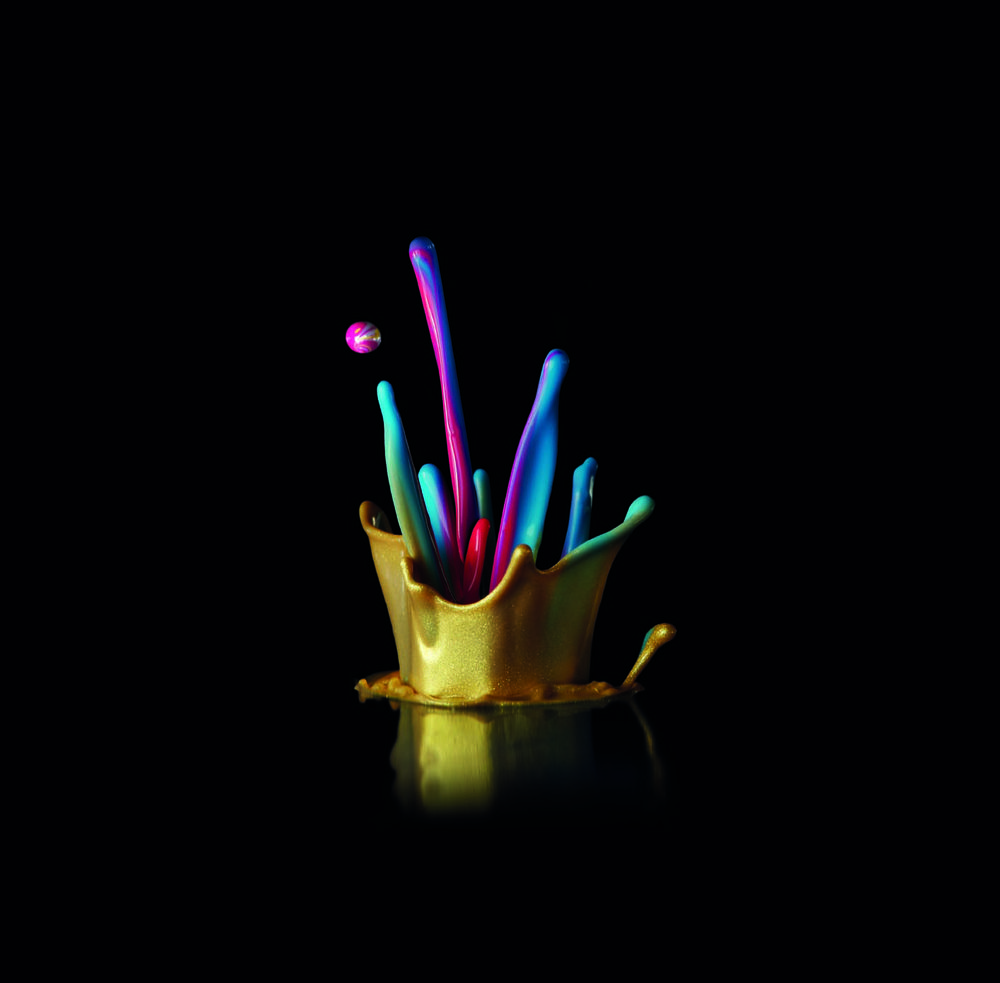 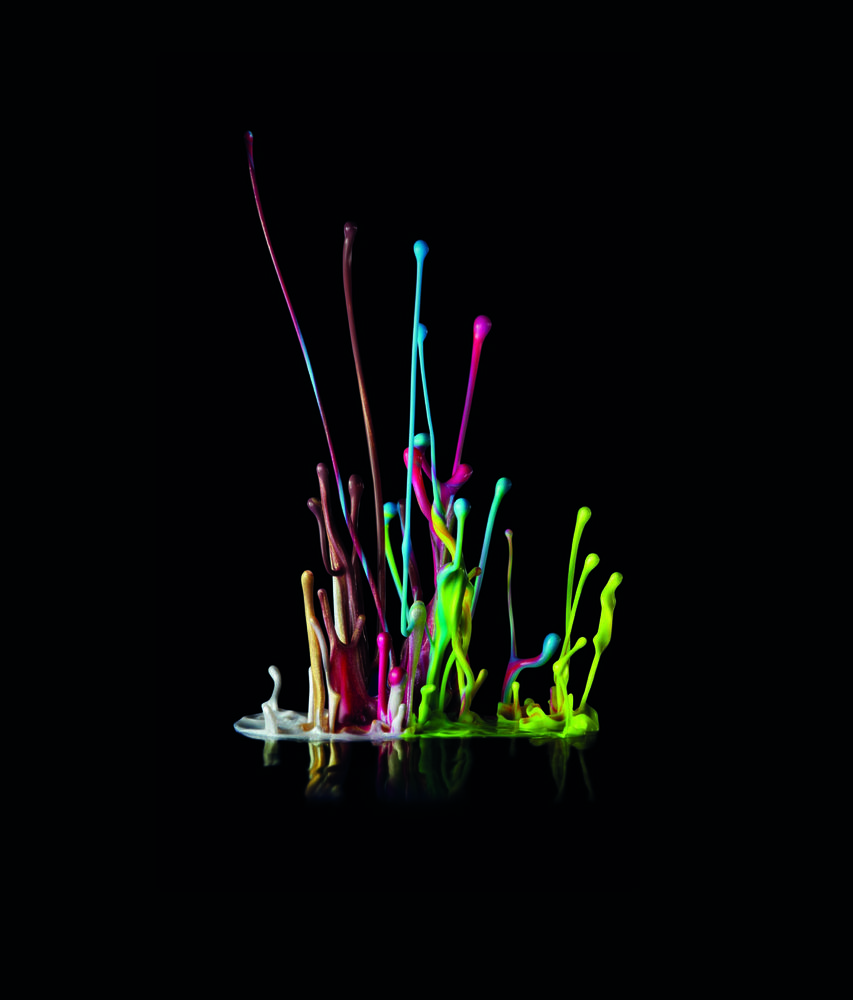 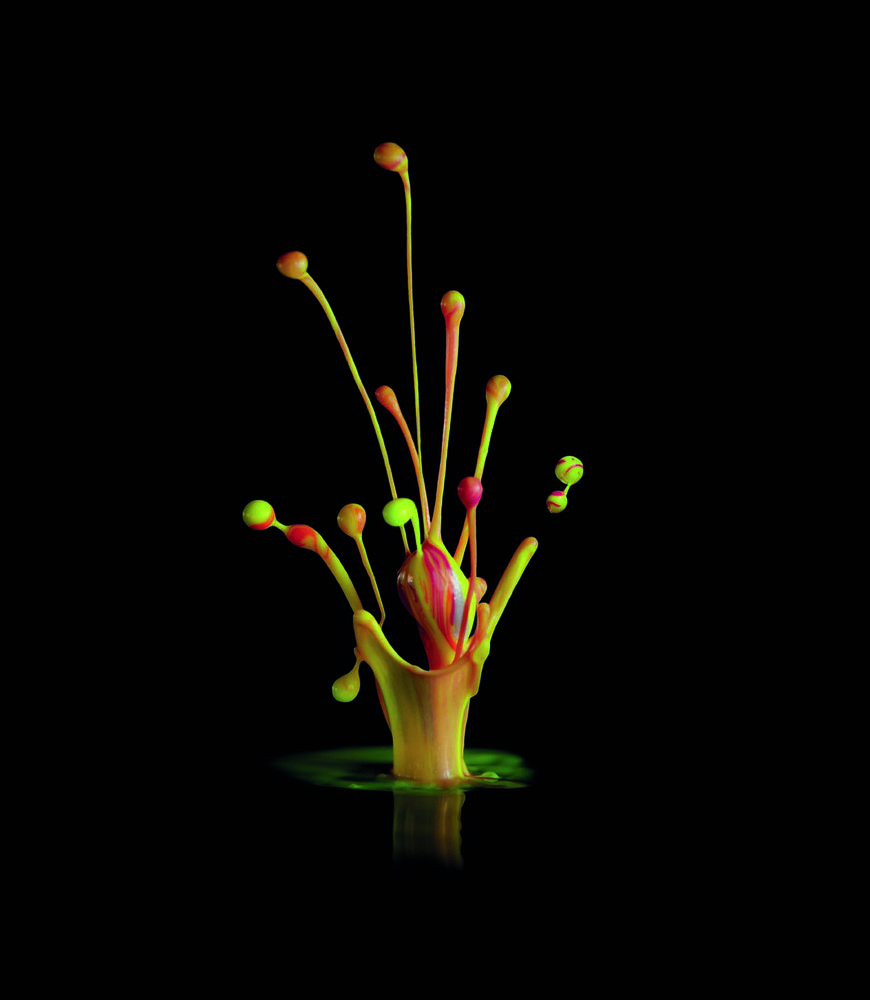 Original: Magic (5).jpg | 1177 * 1353px | 750.5 KB | magic_new images for cyberarts dvd
Original: P.KOKORAS_Magic_Full.wav | 9m 46s | 98.6 MB
Original: P.KOKORAS_Magic_[remix3mins].wav | 3m 17s | 33.2 MB
Original: Magic_P.KOKORAS_Magic_[remix3mins].wav | 3m 17s | 33.2 MB
Magic was composed during a residency in the summer 2010 at the ZKM studios in Karlsruhe as part of the Giga-Hertz Production Award. It was a great opportunity for me to work for several weeks without distractions, in good facilities and focused exclusively on the piece. This tight and concentrated schedule gave me about 300 hours composing—divided by the duration of the piece you could get the speed of the composition process, about three seconds per hour.
Magic is the third and last piece of a project entitled Grand Piano Trilogy. This trilogy is based upon the sound of the piano. The challenge of the trilogy is to expand the sonic possibilities of piano. The sound sources of the work come from around, below and inside the piano-played in various unconventional virtuoso ways. Besides, in the work several excerpts from the piano repertoire are fused within the piece’s textures, among others Ravel’s Pavane, Beethoven’s Waldstein, Webern’s op27 and John Cage’s 4'33. Furthermore, sonic rhetoric links extra-musical connotations with musical processes through associations of ideas. From seven hours of piano recordings, which I finally reduced to the duration of the piece, more than 600 sounds were connected on a note-tonote basis. The sounds were further processed in order to achieve the virtuosity of the sound the piece required. The initial version of the piece was made for 32 channels and programed through Zirconium software for the Klangdom (sound dome) at ZKM. The title refers to a kind of experience that is fascinating, charming, excellent, marvelous and exciting, a kind of experience, which is impossible to quantify and rationalize.

Panayiotis Kokoras (GR), b orn 1 974, b egan his m usical s tudies a t t he a ge o f 1 3 s tudying g uitar, s axophone, singing, piano, electroacoustic music and composition (Dip). In 1999 he moved to England where he concentrates solely in composition (MA, PhD). Since then his compositions have been selected by jur y in more than 150 calls for music and programmed in over 400 concerts. He is president of Hellenic Electroacoustic Music Composers Association and teaches at the Aristotle University of Thessaloniki. His output ranges from solos and orchestral works to mixed and tape ones, which have won 40 prizes and distinctions at international composition competitions.
Links: http://www.panayiotiskokoras.com/