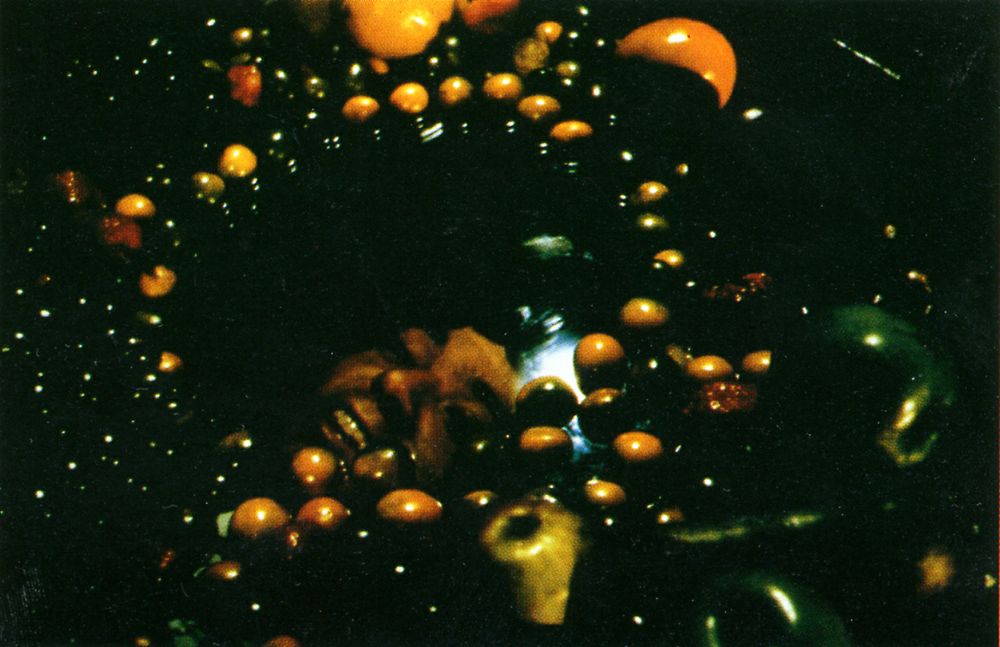 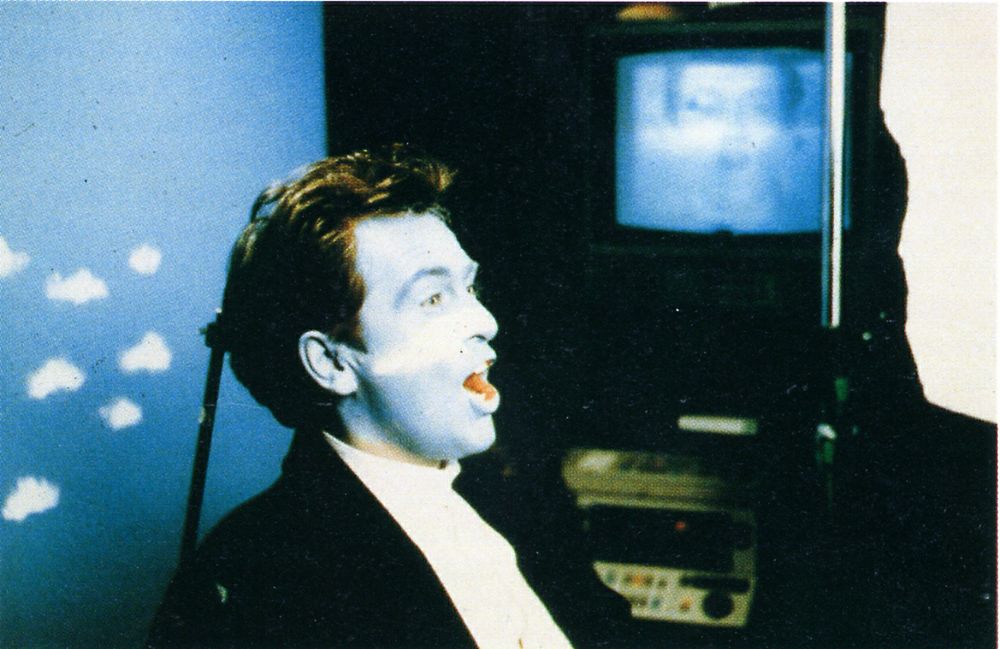 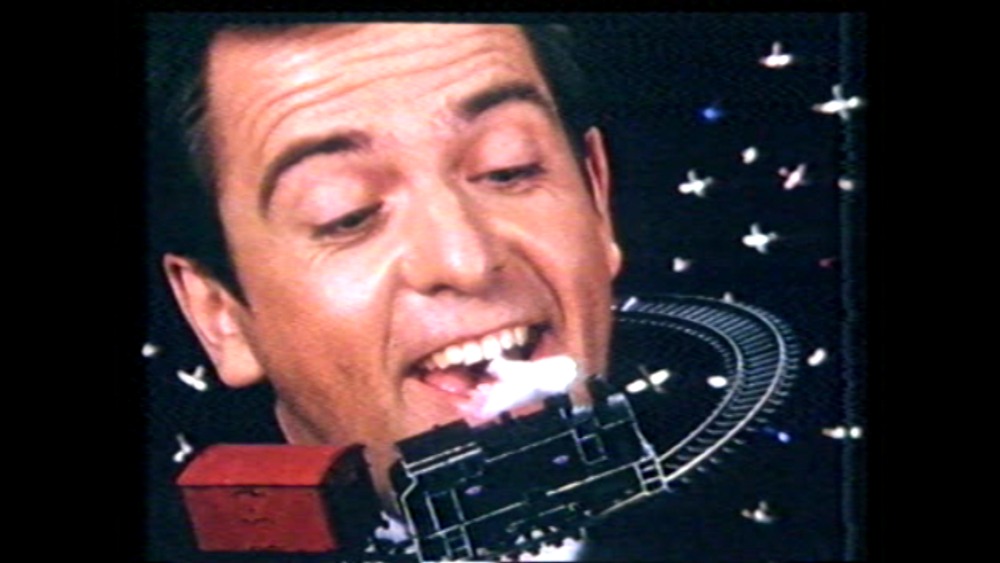 It is often argued that technology dehumanizes. In my work its influence has been the other way. By offering so many possibilities it has required many more decisions to be taken, so encouraging me to explore new ways of doing things. This had led me to a more personal language and style.
I have always enjoyed working with the unfamiliar. For many years, I have dreamt of a device that would allow me to manipulate natural sounds and was very excited when I was introduced to the first Fairlight. With current technology, so many parameters of sound, rhythm, harmony, acoustic environment and performance are under the composer's control that the chief limitations are those of imagination.
Much research effort is now focused on the interface with the artist; such problems as how we store, identify, remember and access all the varying options. It is some of this thinking that has encouraged me to analyse the ways in which I work.
I have observed two modes in which I work best that seem to represent different ways of interacting with technology. With energy "A", the analytical, I use the technology as a tool for slow and detailed work. This approach allows for very accurate crafting but can create distance from original ideas and feelings. This other mode, I call, energy "Z" - "Zen", spontaneous and instinctive, so the artist can catch improvisation, physical reflexes and flashes of inspirations (should there be any), performing as if the red light was on. This approach tends to catch more bold strokes and performance magic but can miss the finer points. An example of the "A" and "Z" approaches would be in audio mixing: The "A"; a bar by bar computer-based mix and the "Z"; a dub mix.
The next generation of equipment should incorporate both approaches maybe more fully and at the studio, we have been working to develop a "layered" performance in which the parameters of an idea are gradually built up: a spontaneous "Z" layer followed by an analysed, corrected and developed "A" layer to be followed by the "Z" layer of another parameter and so on. it is hoped that this will make the best use of the strength and weakness of man and machine.

Peter Gabriel (GB). Musician on the borderline between "classical" and "popular" music, born in 1950 in Working, Surrey, England. Started his musical career as drummer in jazz and soul bands, the influence of which is still to be noticed in his musical creations. In 1966 he wrote his first song, then became the head and voice of "Genesis" a group which he left in 1975. the rhythmical structures of Jazz, Soul and ethnical - above all African - music, which he met on various occasions, strongly appeal to him. "Rhythm is the backbone of music. It dictates the shape of a song", Peter Gabriel once said.
Since being on his own as a musician, i.e. since 1975 he has gained the reputation of being one of the most original musicians between "serious" and "popular" music. Peter Gabriel is not just a mere Rock star but rather ranks among the most interesting multitalents of the present, for besides his musical activities he is engaged in the visual field of making videos - and there too, Peter Gabriel goes far beyond the usual. In order to be as perfect as possible Peter Gabriel takes his time to prepare, to create and choose sounds, and all that in his own High-Tech studios for music and video, the latter inducing the just-no-movie-college student to fiddle at visual ideas.

In conjunction with the New York Art Palace Gallery Peter Gabriel develops a programme to introduce painters to the visual possibilities of new technology. In 1985 he established the Music for Peace Programme with Steven van Zandt and the United Nations University for Peace to provide the initial funding for a worldwide computer network to serve all non-government groups work for peace in the related areas of human rights, environment, hunger and social justice.
Right now Peter Gabriel as one of the artists most engaged in social matters is dealing with a project of a special kind: with "Real World", his dream of an alternative theme park, inviting innovative artists, scientists and architects to develop new forms of "experience" beyond the traditional amusement parks. Some place in Australia is under consideration for the realization of this project. In 1977, 1978, 1980, and 1982 he produced four studio LPs "Peter Gabriel 1" through "4", a live two record album following in 1983, the instrumental soundtrack for Alan Parker's film "Birdy" and, in 1987, "So". Two songs from "So", namely "Sledgehammer" and "Big Time" became smash hits together with their video versions, enthusing not only the average Rock fan, but also musical gourmets.