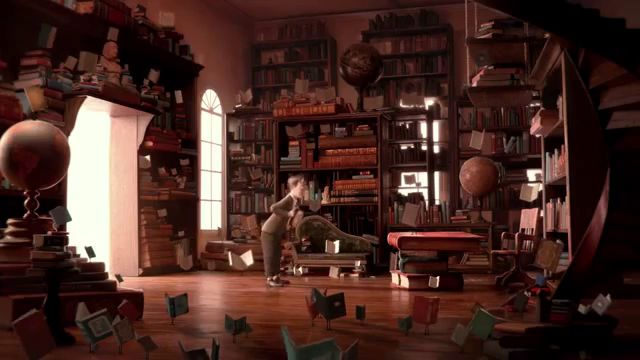 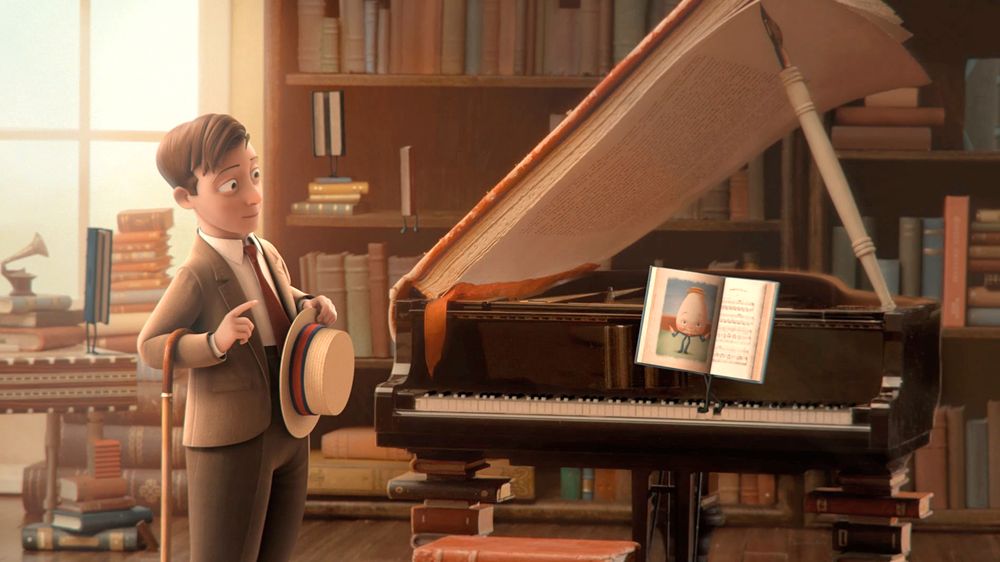 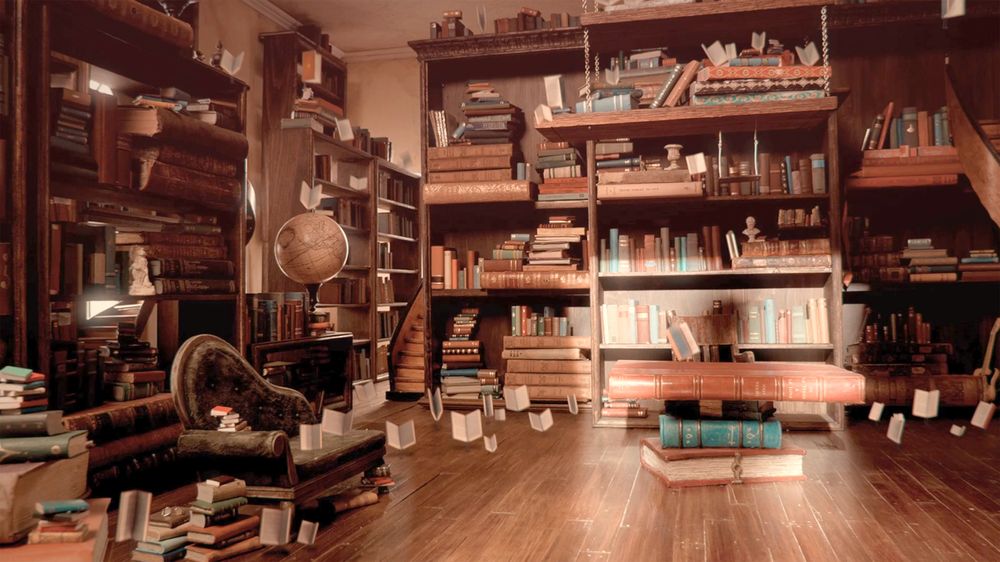 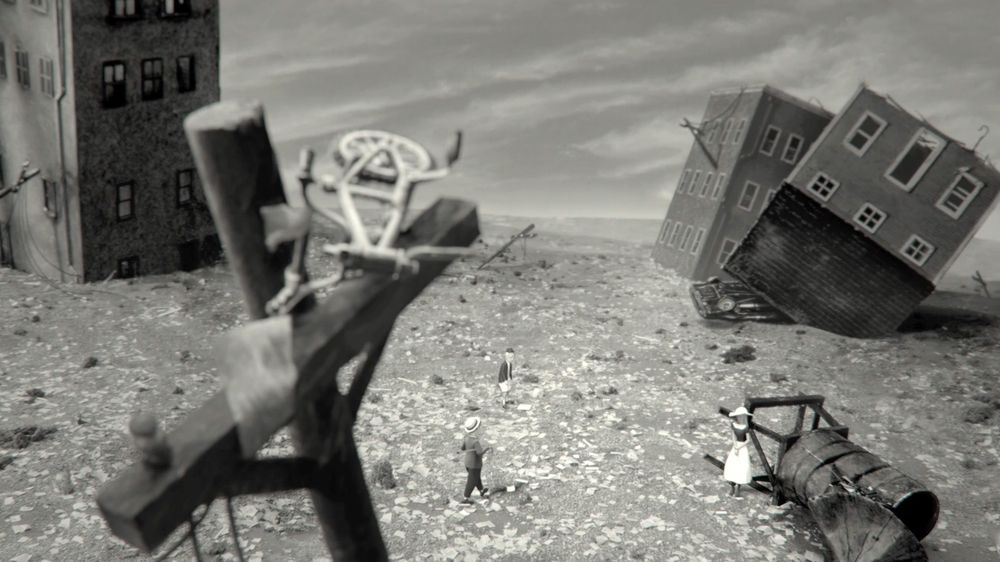 Original: CA_120604_193002_AEC_PRX_2012_the_fantastic_flying_books_of_5_1528698.jpg | 3776 * 2124px | 1008.1 KB
Inspired in equal measure by Hurricane Katrina, Buster Keaton, _The Wizard of Oz_ and a love for books, _The Fantastic Flying Books of Mr. Morris Lessmore_ is a story of people who devote their lives to books and books that return the favor. _Morris Lessmore_ is a poignant, humorous allegory about the curative powers of story. Using a variety of techniques (miniatures, computer animation, 2D animation), award-winning author/illustrator William Joyce and co-director Brandon Oldenburg present a hybrid style of animation that harks back to silent films and MGM Technicolor musicals. *Morris Lessmore* is old-fashioned and cutting-edge at the same time.
_The Fantastic Flying Books of Mr. Morris Lessmore_ was awarded the Oscar for Best Animated Short Film in the 84th Academy Awards.
Directed By: William Joyce, Brandon Oldenburg
Written By: William Joyce
Produced By: Alissa M. Kantrow, Lampton Enochs, Trish Farnsworth-Smith
William Joyce (US) has achieved world-wide recognition as an author, illustrator and leader in the digital animation industry. He was named by _Newsweek_ as one of the 100 people to watch in the new millennium and recognized as the Louisiana Author of the Year in 2008. Joyce has been heavily involved in the world of digital animation since its full-scale inception at Pixar Animation. Joyce is currently co-directing _The Guardians of Childhood_, an animated feature for DreamWorks. He is also the writer, producer and production designer on the Fox Studios feature film based on his book _The Leaf Men_. Brandon Oldenburg (US) was a co-founding member of Reel FX Creative Studios (1995), doing a combination of design and special effects for television and film. Serving as senior creative director for 15 years, he worked with such clients as Troublemaker Studios, Pixar, Disney, DreamWorks and Blue Sky Studios. From 1998 to 2009 Oldenburg oversaw a joint venture with William Joyce and Reel FX. Oldenburg and Joyce’s other collaborations include Halloween decor for Martha Stewart, parade floats for Disney and title design for feature films. Their most recent story is now in production at DreamWorks called _The Guardians of Childhood_.