Crystal Sounds of a Synchrotron 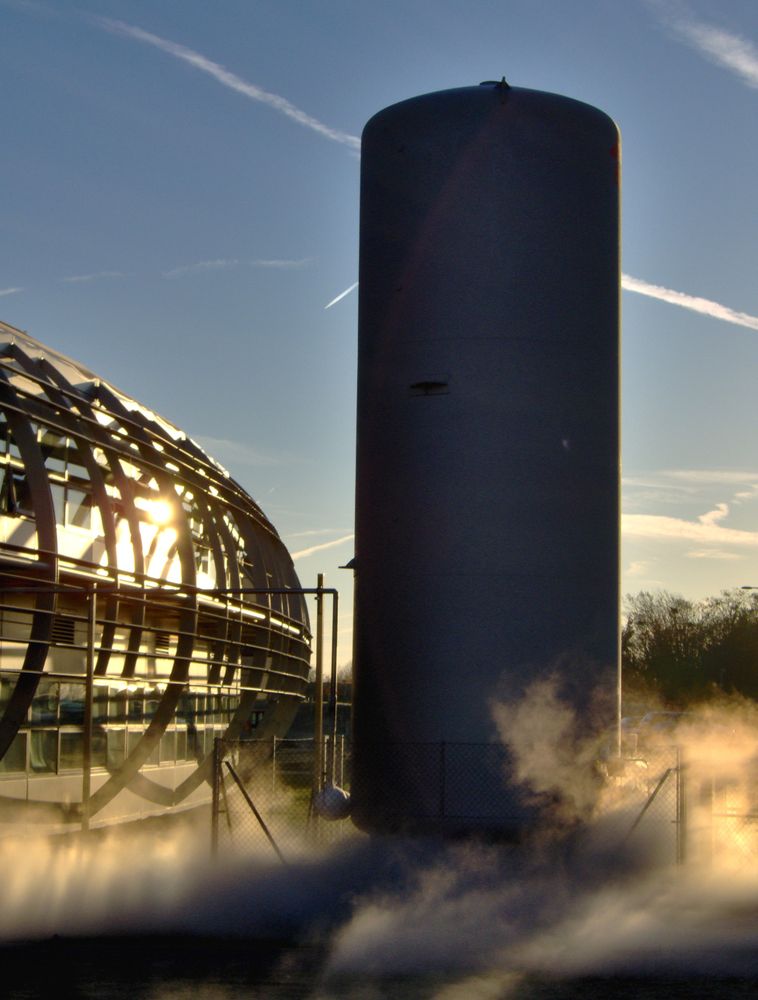 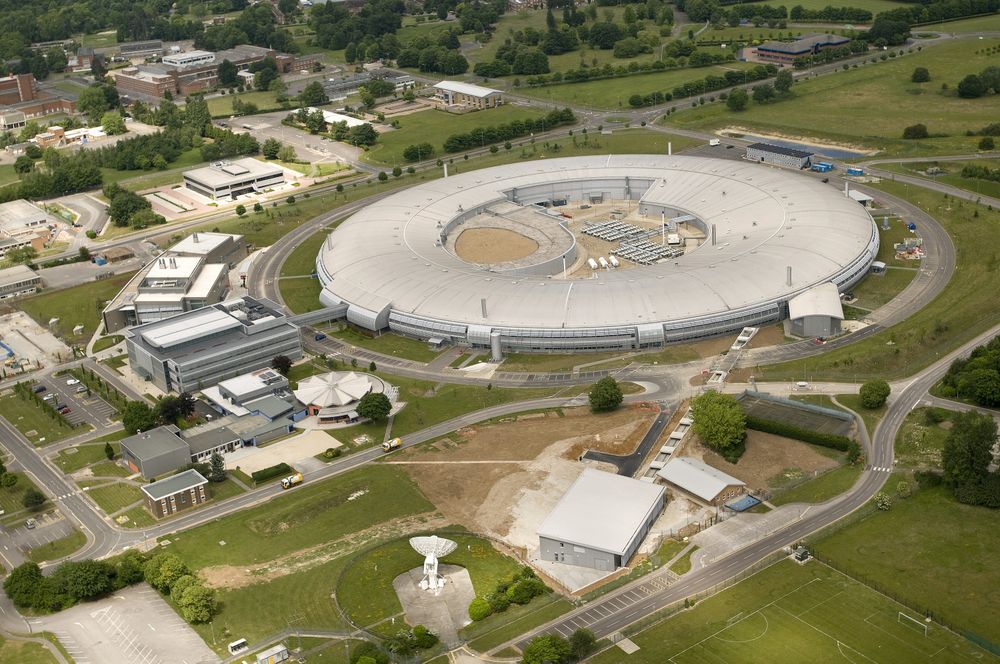 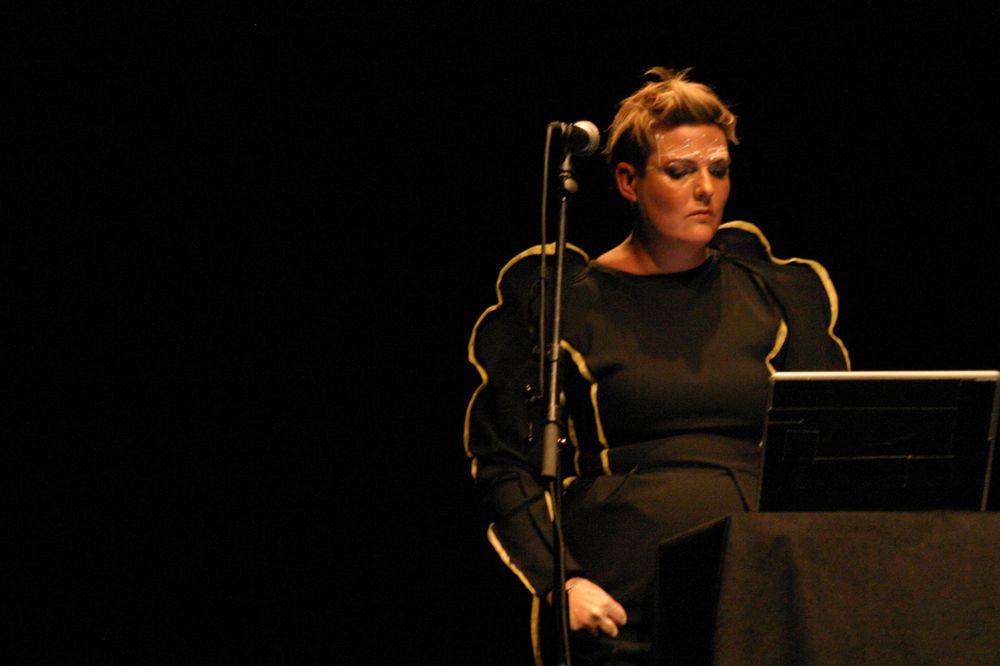 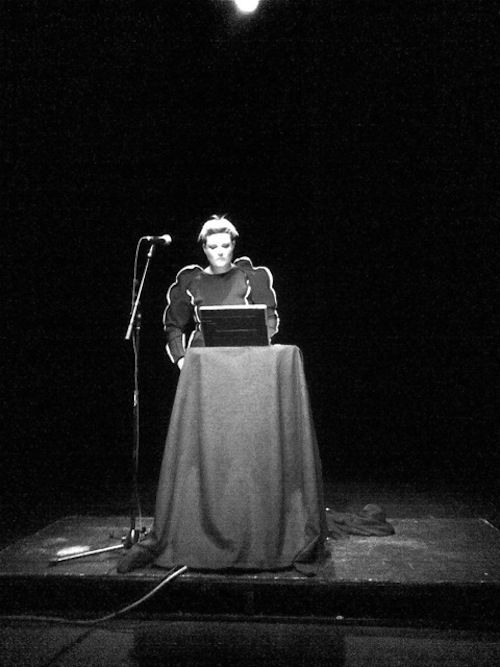 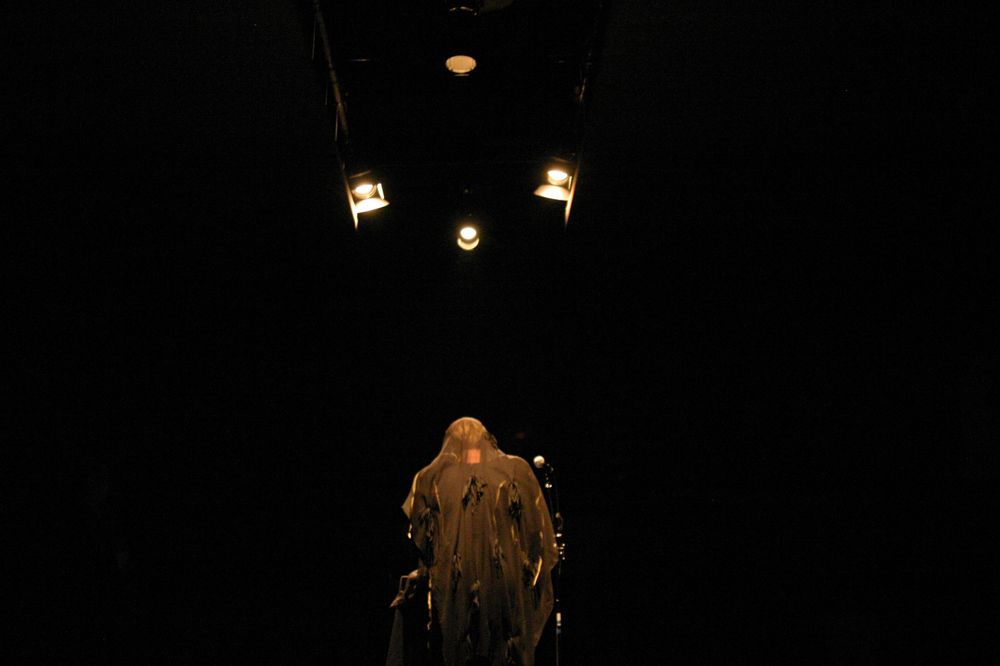 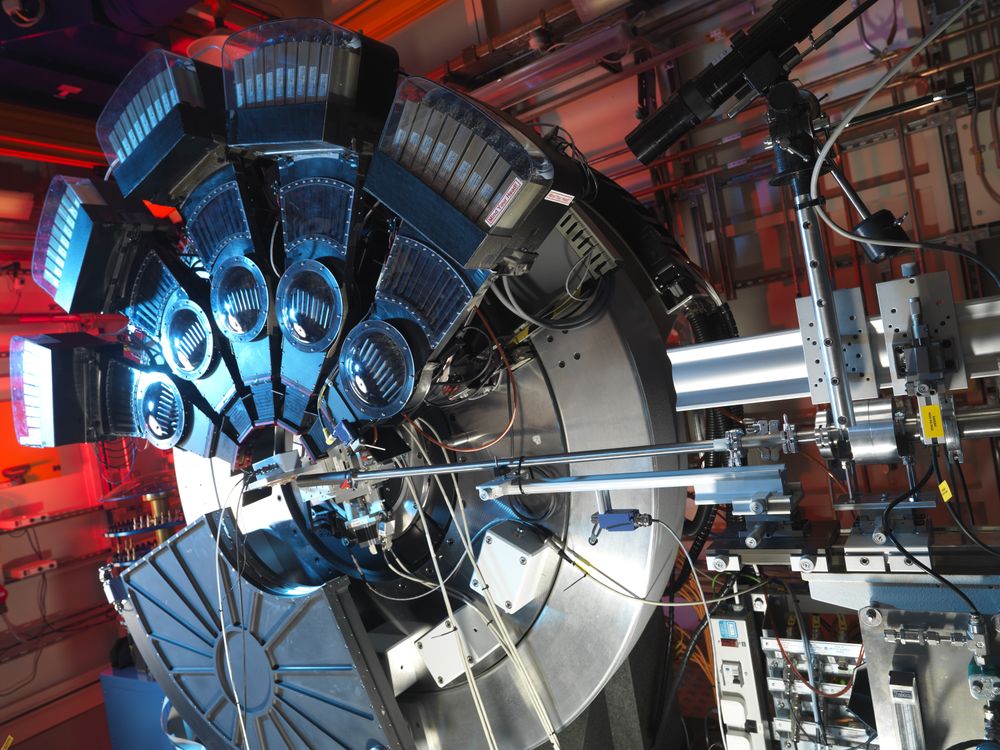 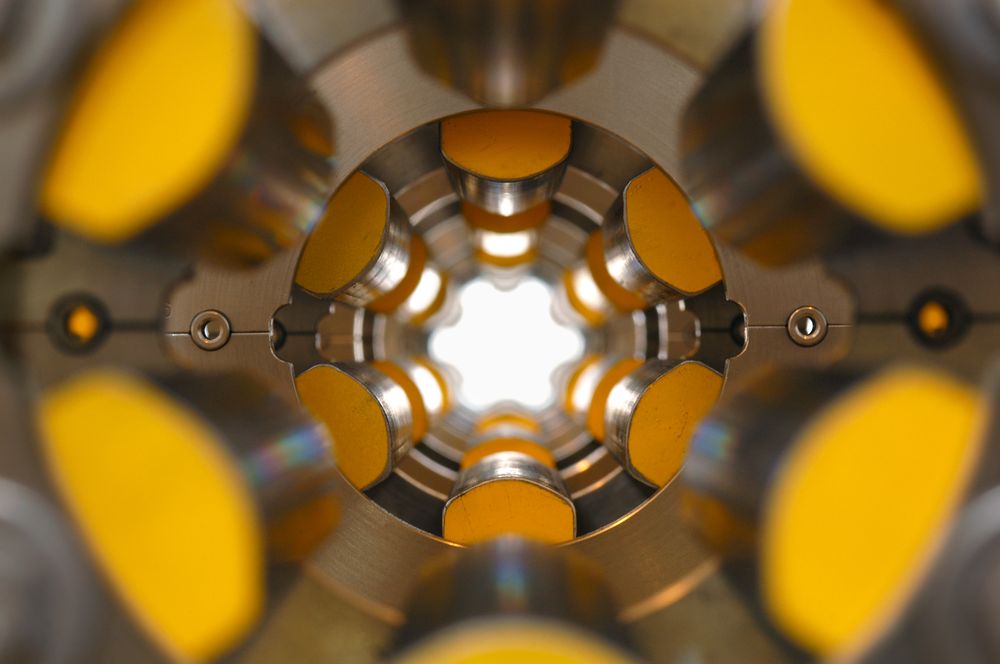 Original: Sexpole_magnets_.jpg | 3008 * 2000px | 1.1 MB | new image for DVD
Original: Prix_Arts_Crystal_Jo_Thomas_16_Bit.aif | 0s | 65.3 MB
_Crystal_ is a 38-minute sound work for 5.1 DVD and download that was composed to highlight the engaging sounds of Diamond Light Source.
It is composed directly from frequencies generated by the electron-storage ring, a particle accelerator. The work also uses binaural recording from locations inside Diamond’s experimental hall, storage ring and beamlines. Writing this work, my imagination was sparked from the start and my aim was to write a work of substantial length that reflected both the actual content of the spectrum of the space and also the metaphorical content of the sounds.

The Diamond synchrotron is a rich, multi-spectral environment with a cacophony of sounds generated by machines that hiss pure nitrogen, pump air from vacuum chambers and cool high-powered magnets. There is never one time where any sound is exactly the same. It is a large, circular space, extremely reverberative, vibrating complex tones from the electromagnetic and mechanical interfaces that generate the electron beam, which travels at close to the speed of light. The actual physical space of the synchrotron seems to capture pure human intelligence, concentration and the ability to look beyond what is currently possible. It is light, futuristic and like nothing I have ever seen before.

What you hear in this work are the sounds of electron injections into the particle accelerator at certain times of the day. This happens every ten minutes; it is predicable and ever-present. The sonic content of the injections is grainy and dry. I listened to the micro-tonalities captured in the streams of injections developing detailed micro-melodies, which appear and disappear not unlike the atom injections. The injections are heard in full at the end of the work. I also took binaural field recordings from points in the synchrotron area and used a selection of these within the work. Electron-beam position sounds collected by Jo Thomas and Research Scientist Guenter Rhem.

Jo Thomas (UK) is an electronic music artist living and working in London. Her debut solo LP, _Alpha_, was released by Entr’acte in 2010 and nominated for a Quartz 7 award in 2011. She performs her music on a regular basis. Working on multi-channel systems, her music repeatedly explores the polarities of failure and perfection, working with visual image, micro-sound, beats glitch and pure tone. New releases include a new solo CD by Entr’acte 2012 and her work with Asteroid Ensemble, by the label Electronic Musik 2012, and the _Active Crossover_ compilation released on Cronica. Her music has been performed in venues such as the Round House, London, Cafe Oto, London, Basso, Berlin, Salon De Messian, Paris, Calarts, Los Angeles, ICA, London, New Federation Square, Melbourne, Electric Church, Berlin, Queen Elizabeth Hall, London, Resonance FM and BBC Radio Three.
http://www.jothomas.me
Links: http://soundcloud.com/jo-thomas/sets/crystal-excerpt-jo-thomas/