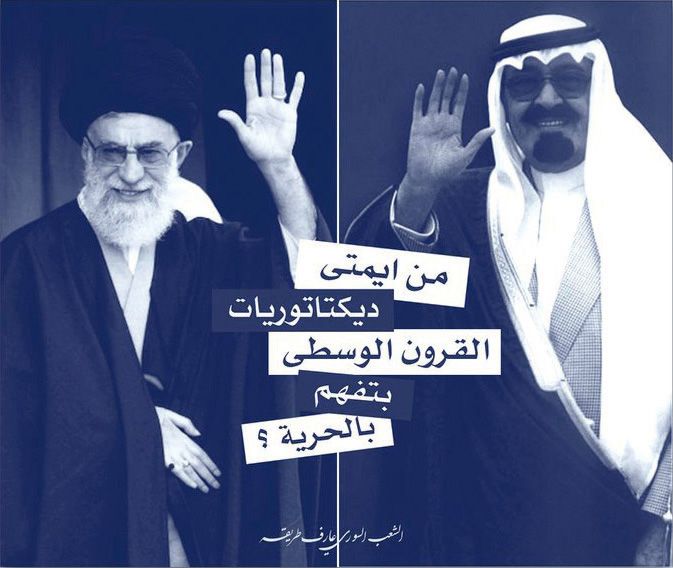 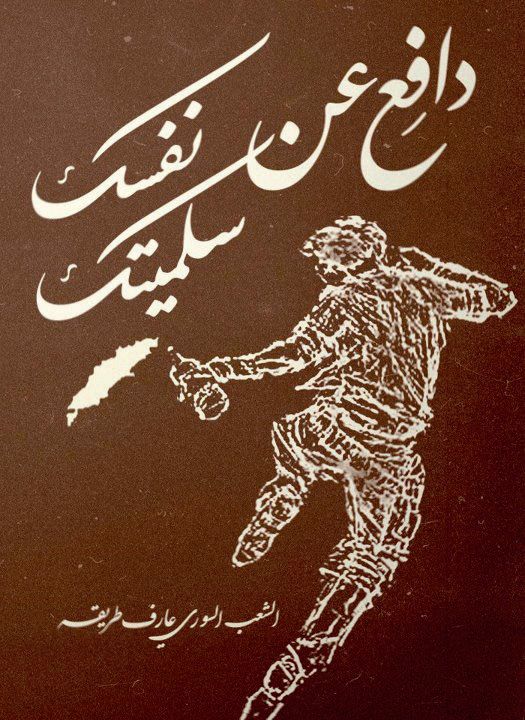 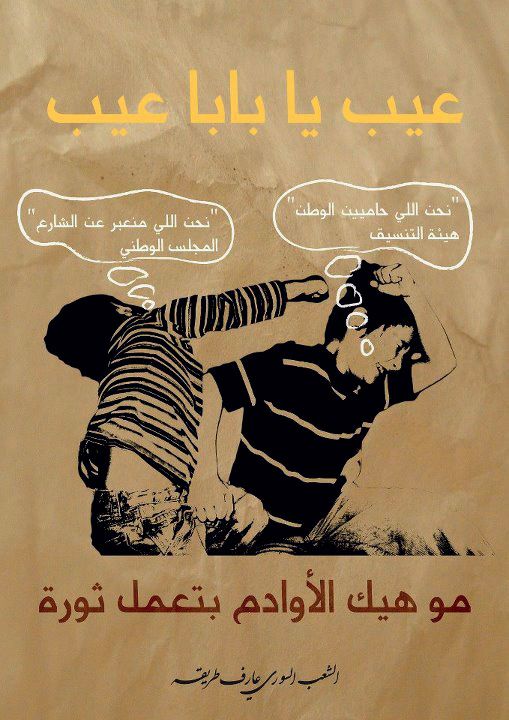 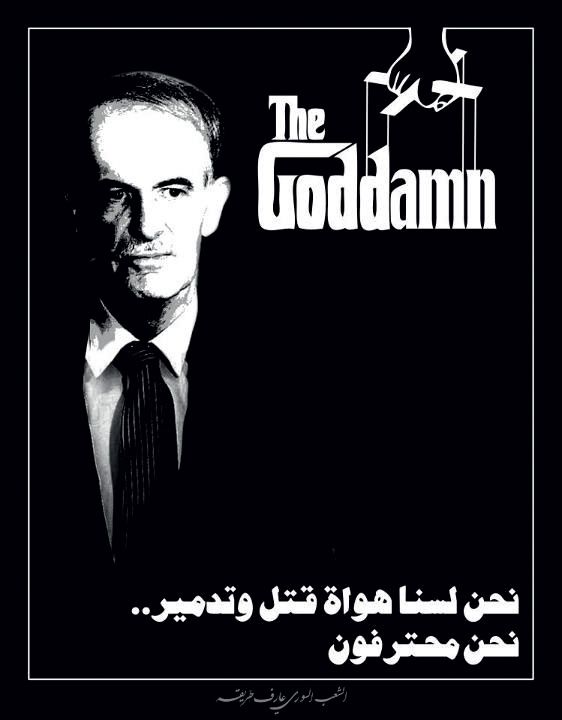 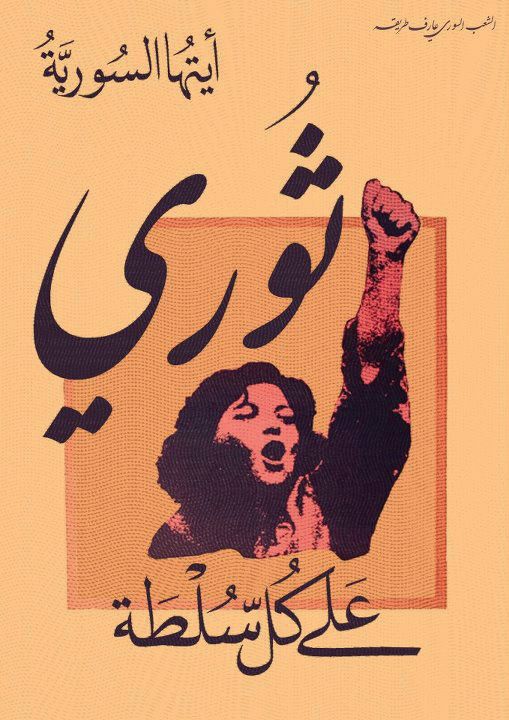 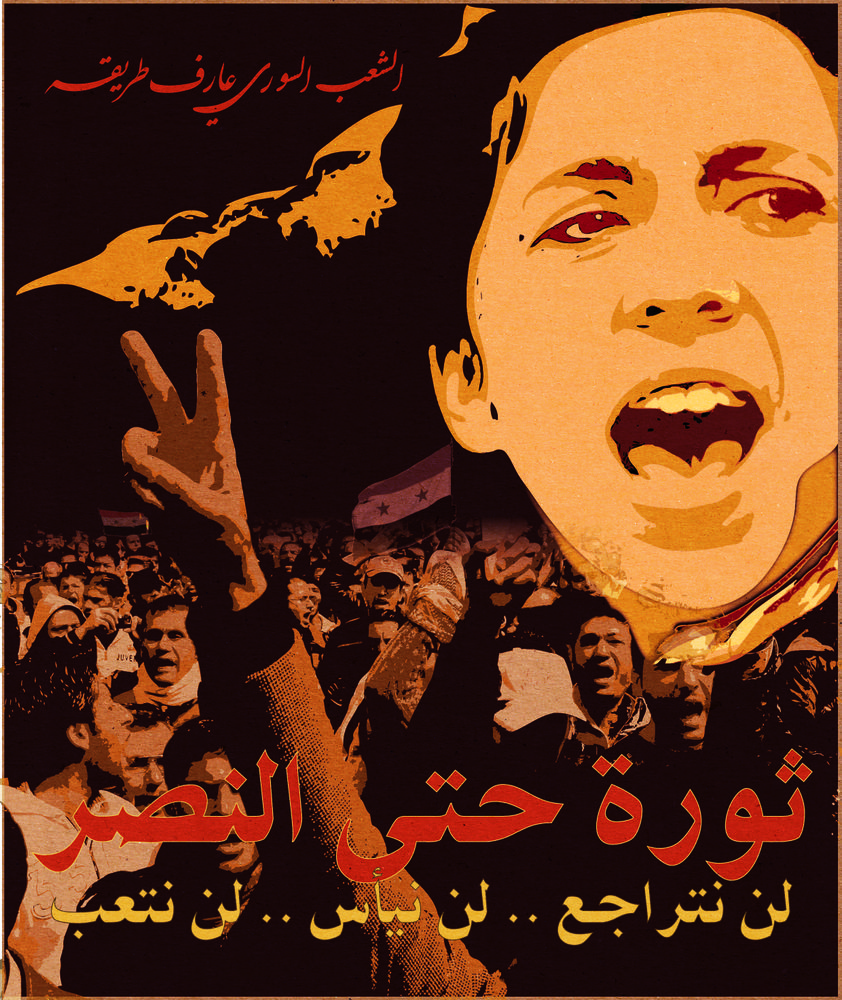 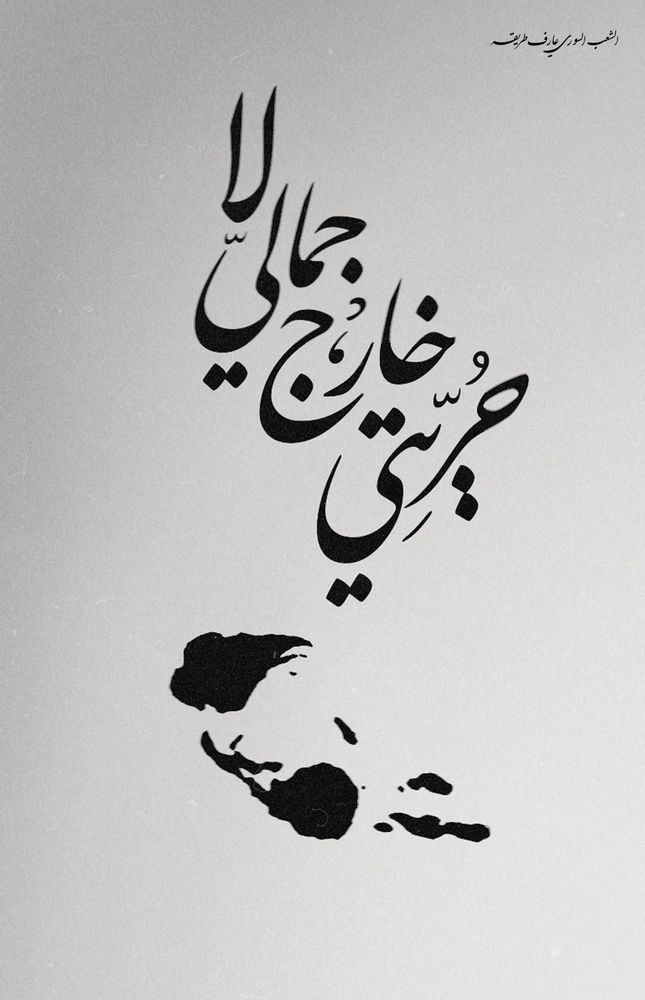 The project started as a Facebook page on Feb 26, 2011, to open the door for an analysis of Syria’s situation and where it was heading, as we were able to see a change coming to Syria with the wider and bigger change hitting other countries in the area. We all had one goal: we all support the democratic change, political discourse and the media of the revolution.

That was before the revolution started. Then, after the revolution in Syria officially started, other pages and organizations were working on getting the news out and sharing it on Facebook and Twitter. We felt that it was our duty to do something, to get more involved.

We thought one way of doing this would be to find a different way of transferring the news to and from the people, using all the available methods of media and working with activists on the ground, aiming to provide a political and theoretical view about daily events in Syria. We wanted to focus more on the human side of the revolution, the people, the Syrians, and wanted to provide the revolution with art that would be noticed and communicate the Syrian face to the world and to the Syrians themselves.

We are doing this through modern art and technology in a simple, straightforward way that everyone can understand this. Our work is inspired on the one hand by the activists on the ground and on the other hand by supporting them with practical ideas and theoretical thoughts of the everyday life that they are experiencing. We try to present our works of art in a way that makes it close to the street and away from the “art salon” type. To do so, we to use elements from Syrian folklore and language, formulating them in an open way that reflects the human heritage rather than using complex texts, simplifying the complex political concepts by formulating them in short phrases and in a popular manner or sometimes even in funny phrases. On the other hand, trying to keep a degree of depth and avoiding shallowness.

Our work is divided into various overlapping fields. For example some art pieces are based on the mixing idea; we take a well-known painting and merge it with Arabic calligraphy to show the humanistic dimension of the revolution, expressing elements that people in the streets concerned with, trying to reflect their voices. We also have work that uses art and beauty to provide the people with ways to peacefully re-evaluate, using history and experience. An example of this work would be the art that depends on the aesthetic dimension to provide practical ideas to the Syrian people. Supporting them in the non-violent revolution (movement) against the regime.

We target the audience of the silent (neutral) people who have yet not decided to take sides, by offering them political views and different ideas about the revolution in relation to political events in Syria—and sometimes in the region. We open the door to more thoughts and ideas within (and from) the whole society and so these groups of people will not feel left out of the “future Syria” that we dream of and fight for, with an independent youth media that would be able to make their voices heard in public space regardless of what it is or in what category it fits.
_Syrian People Know Their Way_ is a digital community of young Syrian digital artists, designers, bloggers and activists that aim to both gather and provide inspiration for the Syrian struggle for freedom.
http://sha3b3aref.blogspot.com/
https://www.facebook.com/Syrian.intifada
Links: http://www.youtube.com/syrianintifada https://www.facebook.com/Syrian.Intifada?sk=info https://twitter.com/#!/search/%40sha3eb3aref http://www.flickr.com/photos/3aref/?saved=1 http://sha3b3aref.blogspot.com/