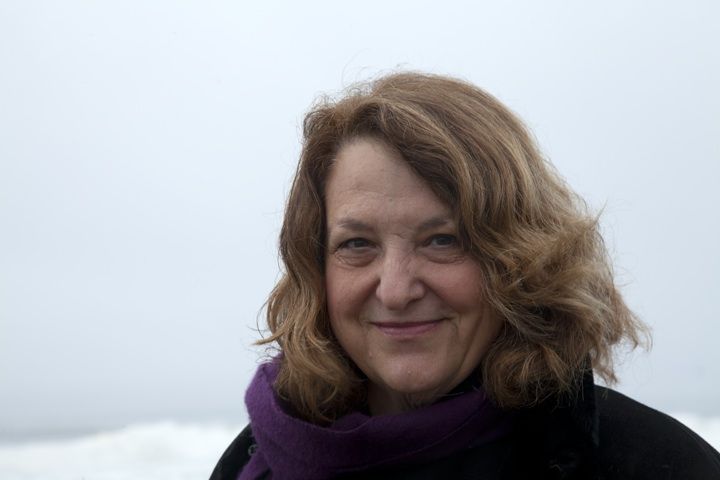 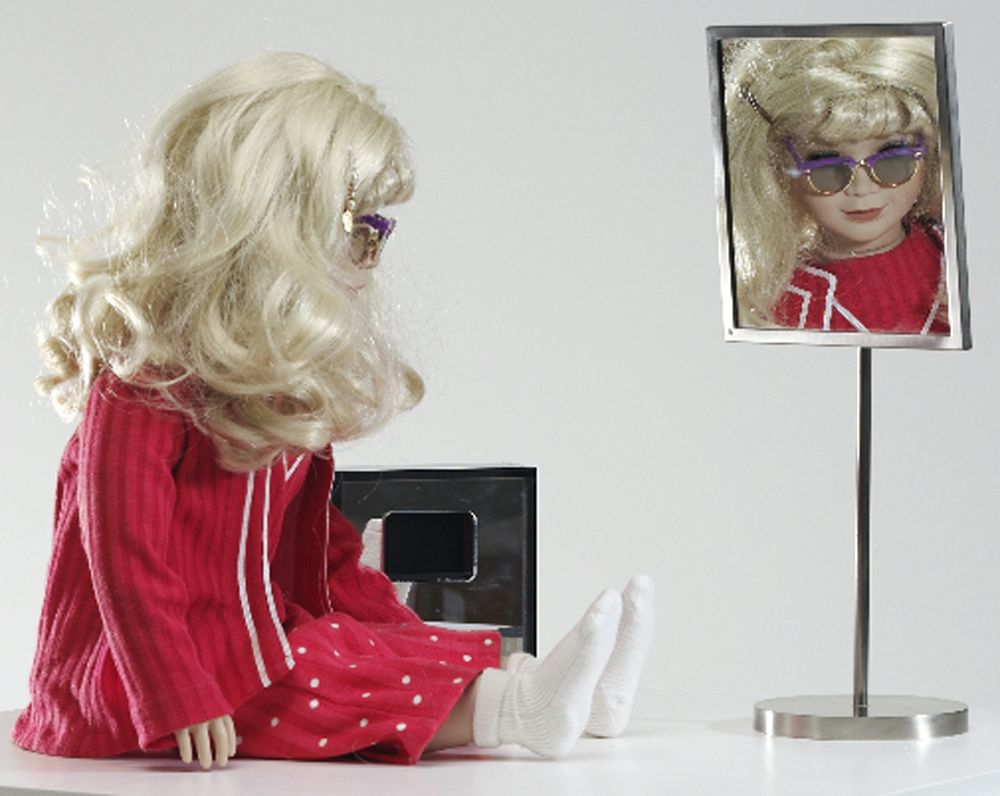 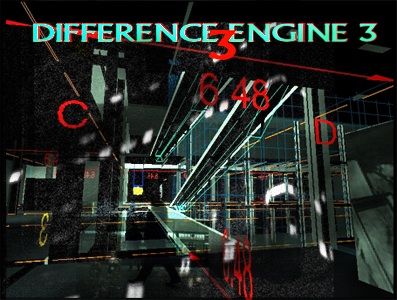 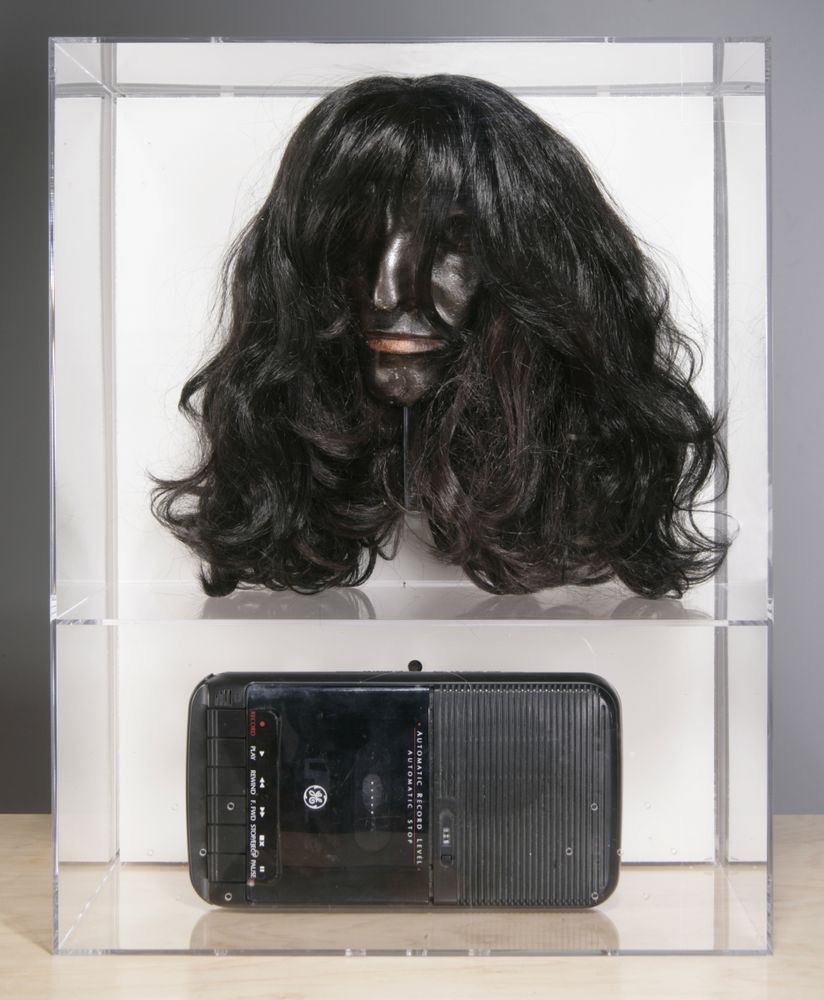 She has won a number of prestigious awards, including the 1995 Siemens Media Art Prize from the Zentrum für Kunst und Medientechnologie (ZKM) in Karlsruhe (Germany) and in 1999 the Golden Nica award in interactive arts from Ars Electronica in Linz (Austria).

ZKM | Center for Art and Media Karlsruhe (Germany), is organizing the first comprehensive retrospective of Lynn Hershman Leeson, from 13 December, 2014 to 29 March, 2015.