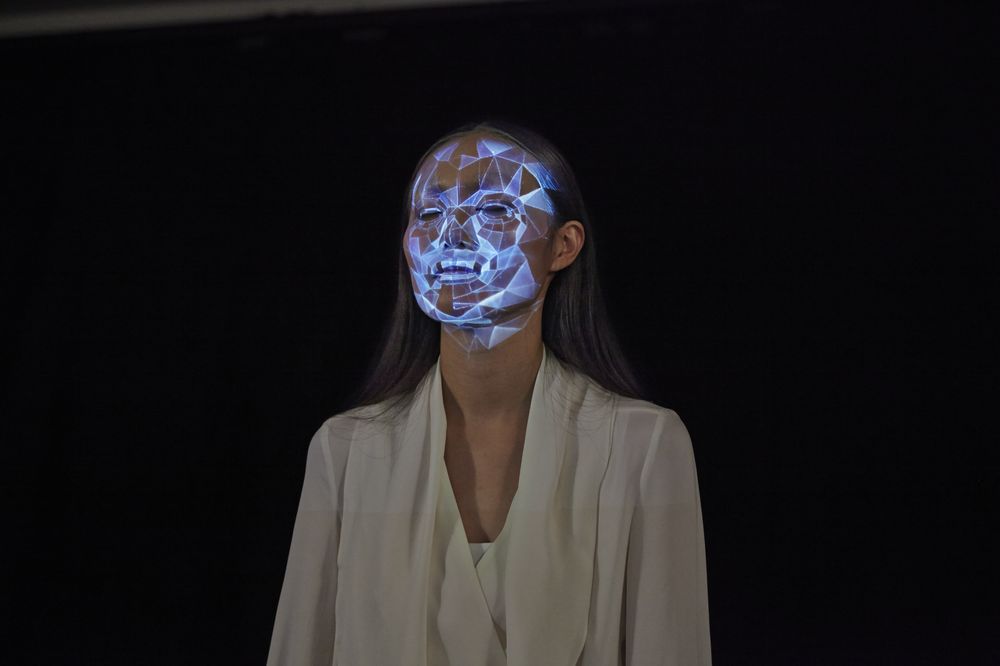 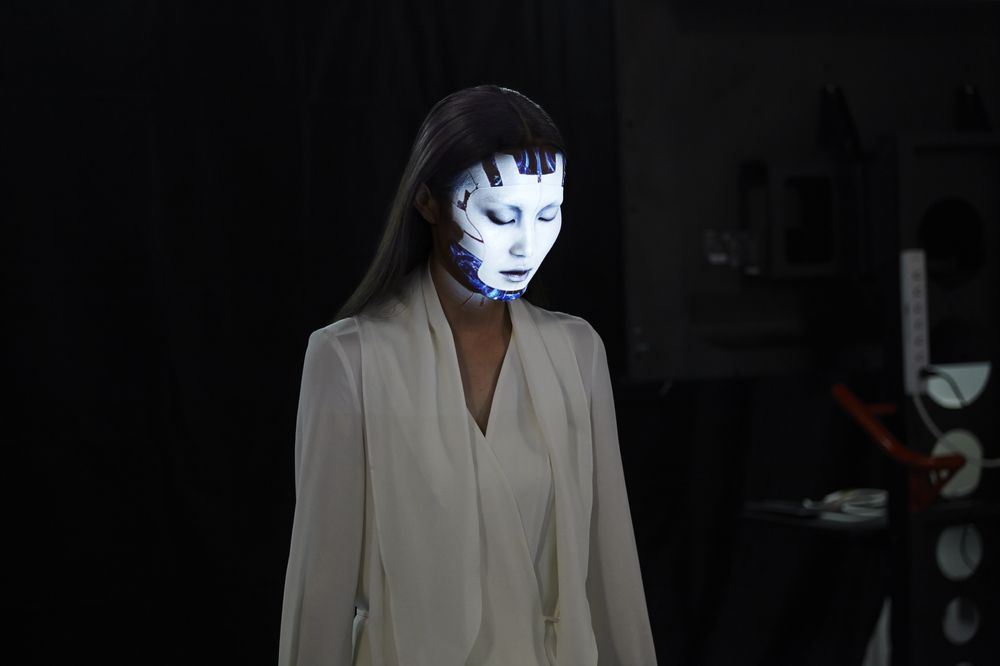 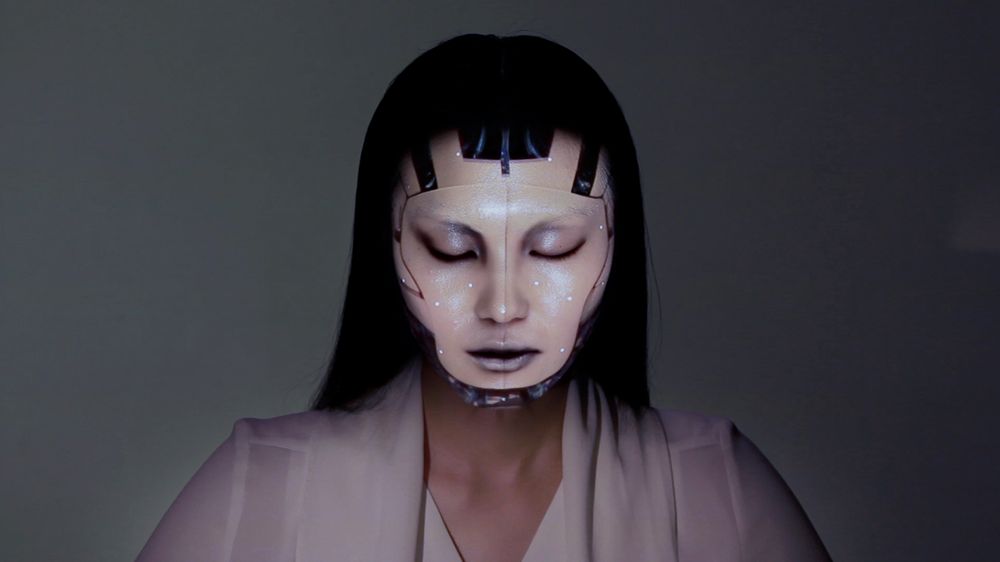 As we spent more time on the project, we became more aware of its similarities with *Nogaku* masks (*omote*), and explored further possibilities by integrating the latest technology and classical Japanese art.

I have always considered the face to be the most delicate yet powerful medium for art. The face has evolved in order to convey emotions, and it is the only body part that effectively communicates and reacts to the most subtle changes and conditions. I became interested in the possibility of face mapping and its potential in expressing something extraordinary.

The team also wanted to express Japanese beauty to the world. Japanese women have bewitching, ethereal and sophisticated qualities that are unique. Additionally, Japanimation is also an art form, a subculture that is unique to Japan. I personally like manga and animation and looked for particular motifs from it.

Nobumichi Asai (JP), graduated from Tohoku University, Department of Science. He belongs to WOW(www.w0w.co.jp) and works on music videos, CM, and projection mapping as a planner and producer and technical director. He is noted for combining his science background and artistic skills to create original and innovative works. He has also been active in mapping projects since creating Seikei 3D Projection Mapping, the first large-scale projection-mapping project in Japan. His work has been awarded many prizes and has been shown worldwide.