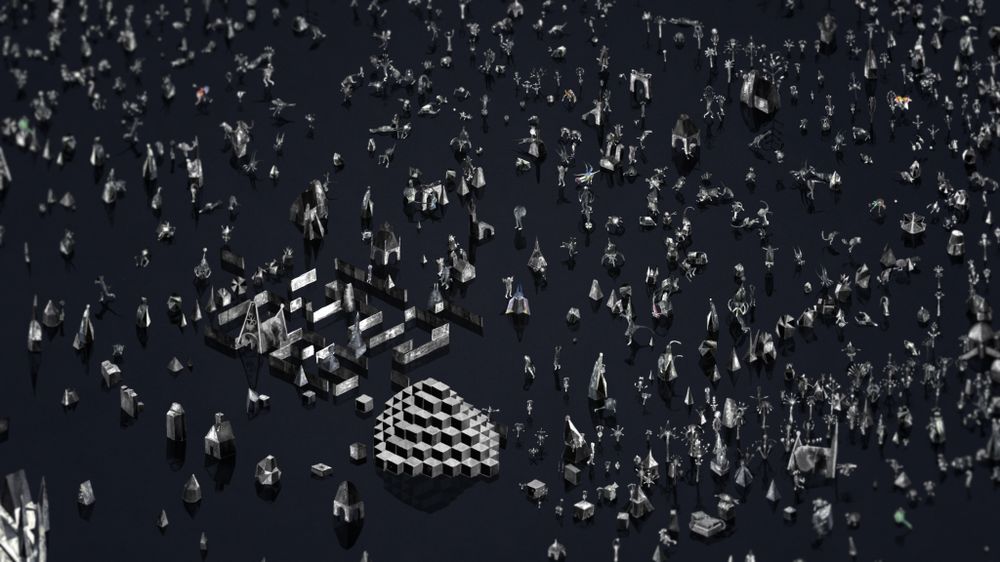 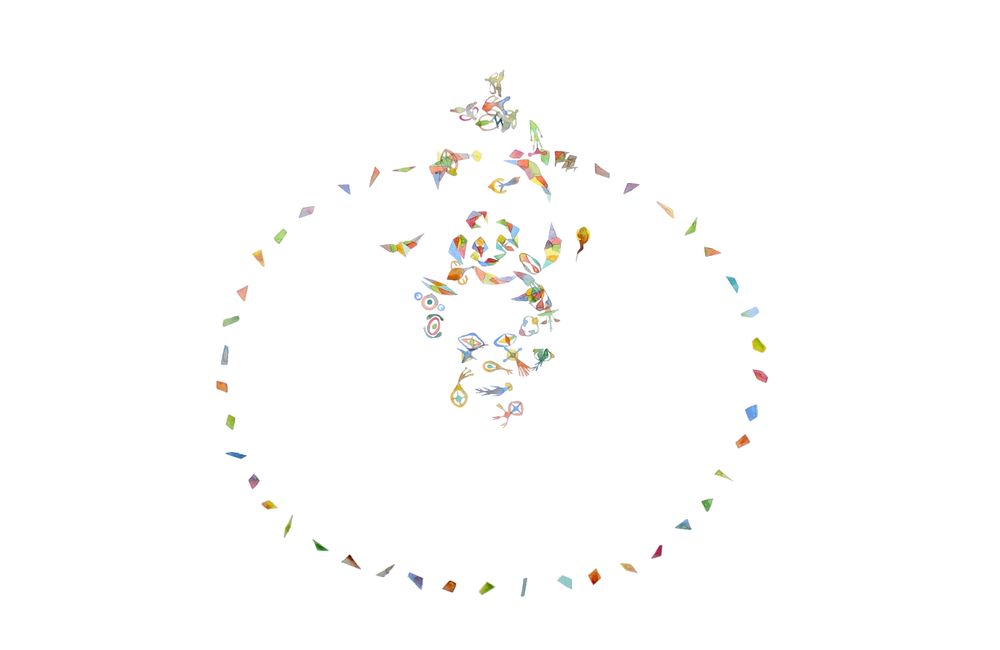 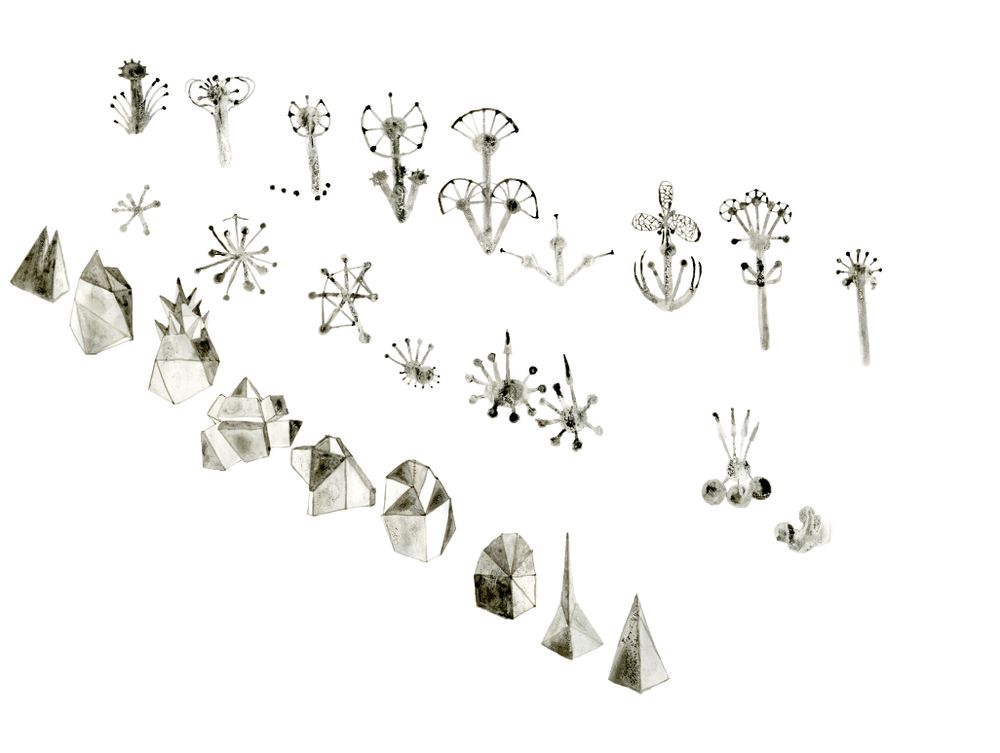 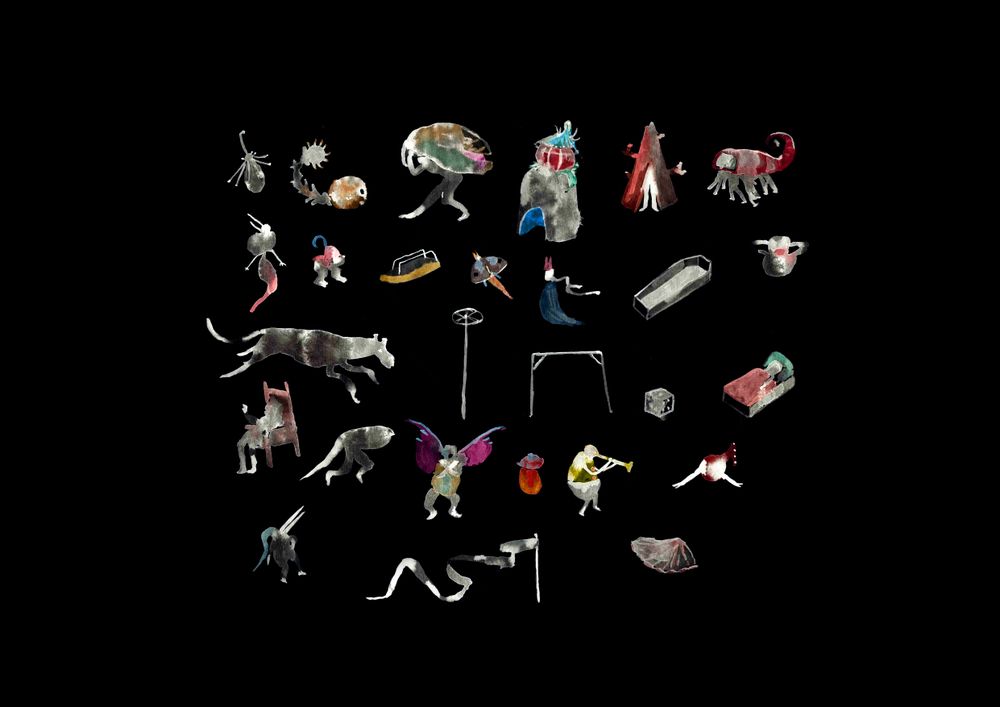 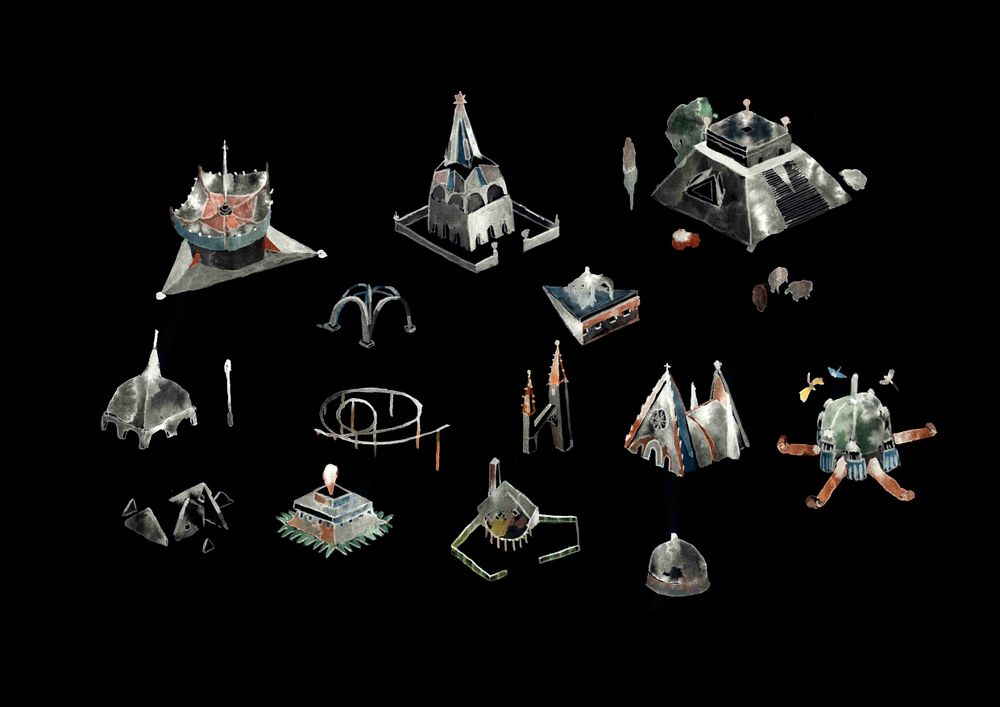 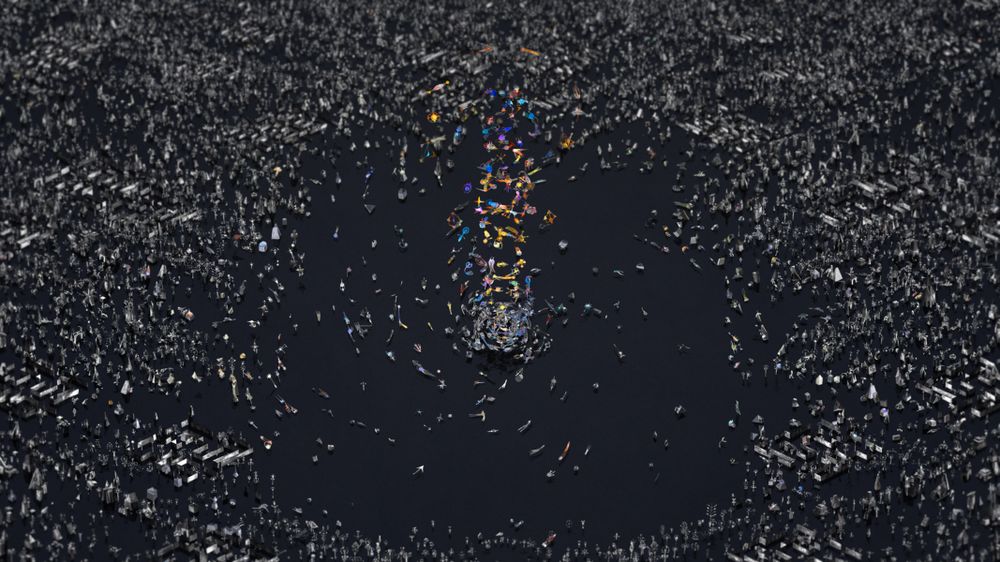 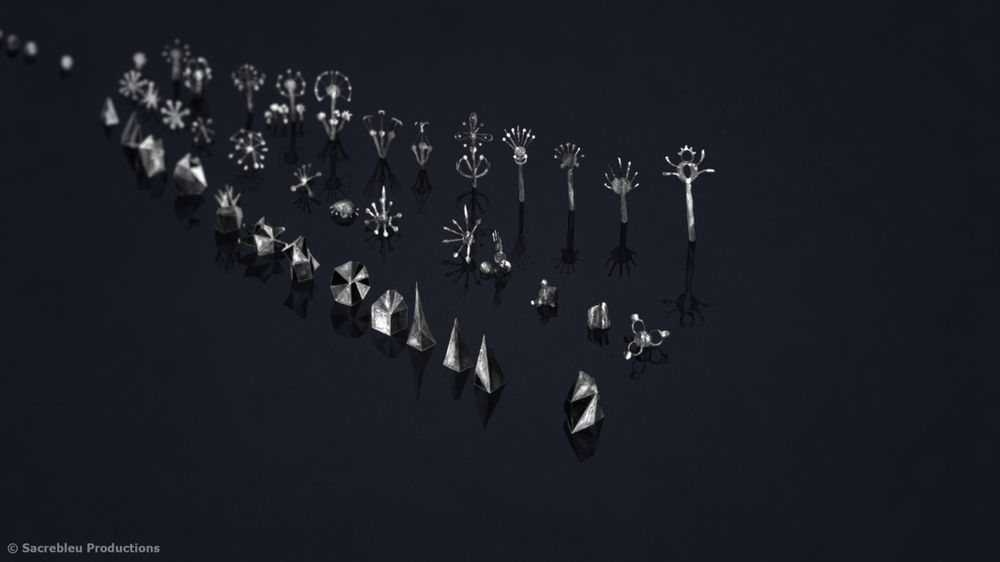 Original: rhizome_photocredits300.jpg | 8533 * 4800px | 4.8 MB | rhizome_photocredits300.jpg
“Unlike trees or their roots, the rhizome connects any point to any other point, and its traits are not necessarily linked to traits of the same nature; it brings into play very different regimes of signs, and even nonsign states. […] It is composed not of units but of dimensions, or rather directions in motion. It has neither beginning nor end, but always a middle (milieu) from which it grows and which it overspills. […] What is at question in the rhizome is a relation to sexuality, but also to the animal, the vegetal, the world, politics, the book, things natural and artificial, that is totally different from the arborescent relation: all manner of ’becomings’."
Extract from *A Thousand Plateaus* by Gilles Deleuze and Félix Guattari (translation by Brian Massumi).

*RHIZOME* is an experimental animated short film that has its foundation in the homonymous philosophical concept, coined and developed by Gilles Deleuze and Félix Gattari, involving research that is close to Steve Reich´s repetitive music, Escher´s mathematical art work, Bruegel and Bosch´s paintings and different scientific theories about the development of life, genetics, the infinitely small and the infinitely large.
The film propels us from the beginning to a big zoom over a dimension that is not accessible for us until now, infinitely small or infinitely far away. There, we attend the birth of an unknown form of life. By repetition, connection, or metamorphosis the organism experiences very fast evolution, giving shape to three big ways of evolution: organic, vegetable and mineral. Really fast, by connection, contact, or mixing, these organisms hybridize and metamorphose until they create a whole society made out of unknown plants, peculiar animals, and archetypal architectures. This scene develops until it creates a constellation, a great ensemble in movement, a wave that spreads towards emptiness. Then the system itself starts a huge revolution: the elements converge in a central point and destroy themselves in order to renew themselves, through pure color and on spiral upward movements to a series of air circles. Finally, we leave this world in a large zoom out, which first seems infinite, huge, but as the distance increases, it becomes microscopic, disappearing from itself again.

*RHIZOME* was made by a small team of artists and technicians and directed by Boris Labbé. The animation of animated sequences consists of Indian ink and watercolor drawings on paper (21 x 30 cm and 60 x 84 cm). Approximately 2,300 original drawings were needed to create the whole film, with between 1 to 80 elements in each drawing.
The principle of animation runs on a system of loops, which are organized like a canon: modules with multiple inputs and outputs which have the ability to connect with other modules. The drawings were progressively photographed or scanned. Then, a digital treatment of the animation was done (cleaning the images, setting negative, etc.) and the film got its shape due to the work of compositing on the After Effects software (camera animation, compositing image, etc.).
The musical composition was created by Brazilian composer Aurélio Edler-Copes from a series of musical motives analogously recorded from the electric guitar and followed by digital compositing work on the computer (editing, treatment and transformation of the sound). The haunting rhythmic base, acute and repetitive, forms the word R-H-I-Z-O-M-E in Morse code. This pattern is submitted to progressive acceleration and deceleration towards the bass and treble, increasing then the sound spectrum. The ensemble creates an expanding sound constellation that finds its climax with the arrival of the final spiral and the gradual emergence of color.
Produced in France by Sacrebleu Productions, the film received support from the Agence Culturelle d'Alsace during a two-month pre-production residency and from the CICLIC Région Centre during 8 months on a production residency in 2014. The film also received financial support from SACEM, CNC, France Television and PROCIREP – ANGOA.

Boris Labbé (FR). After obtaining a DNAP (National Diploma in Visual Arts) at l’Ecole supérieure d’art et de céramique de Tarbes, Boris Labbé continued his studies at the EMCA of Angoulême (Ecole des métiers du cinéma d’animation). At the EMCA, he produced *Kyrielle*, his final film project, which was awarded the Special Jury’s prize for Graduation Films at the Annecy International Animated Film Festival in 2012. Simultaneously, he developed an artistic work that is both visual and plastic. He spent a year at the Casa de Velázquez in Madrid. *RHIZOME* is his first professional film.