Not Your World Music: Noise In South East Asia 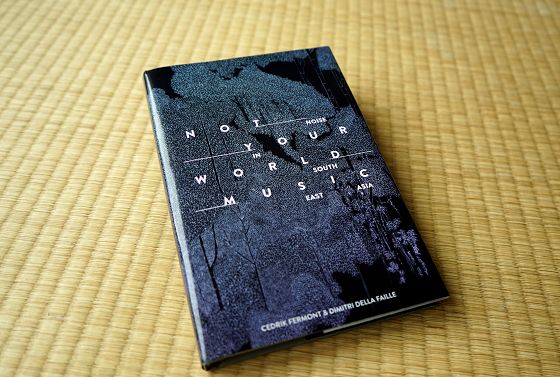 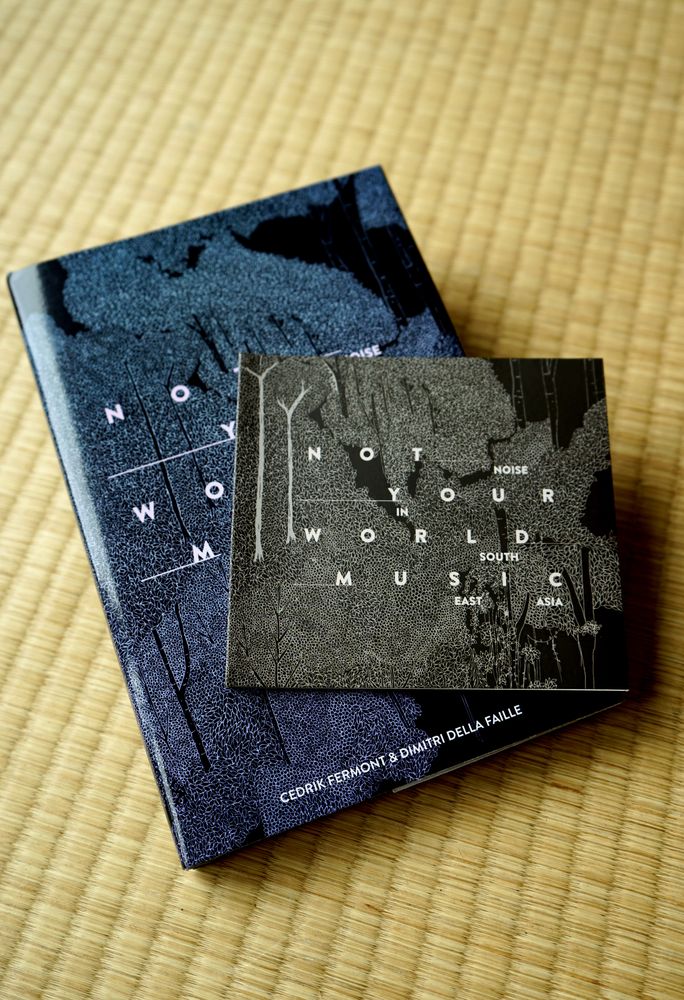 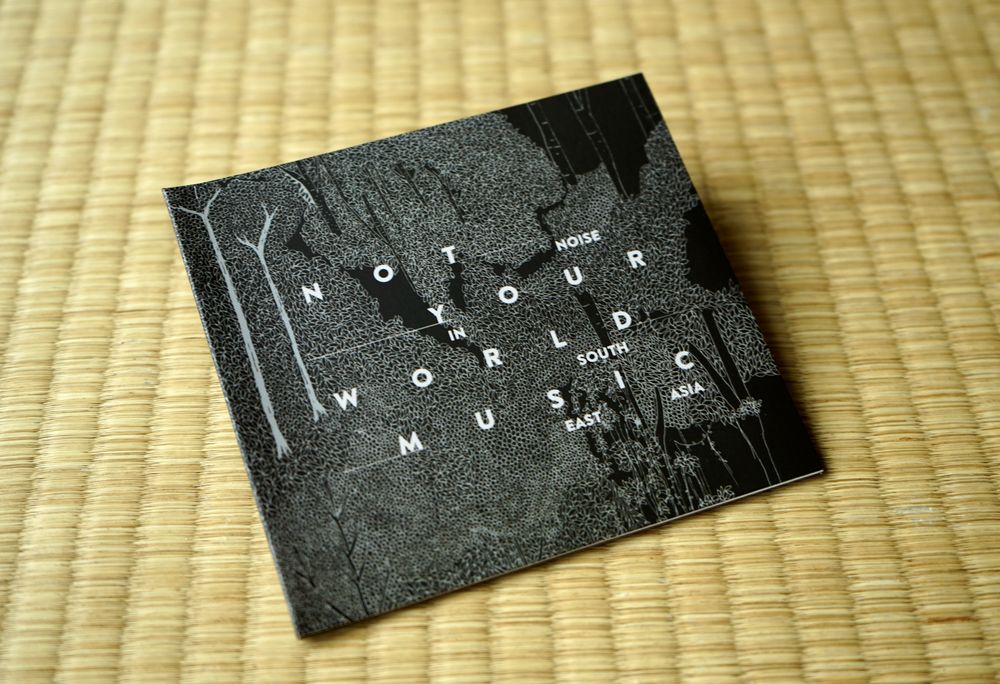 Original: NOT_YOUR_WORLD_MUSIC_CD_by_Dimitri_della_Faille.tif | 5712 * 3908px | 63.9 MB | NOT_YOUR_WORLD_MUSIC_CD_by_Dimitri_della_Faille.tif
Original: 02._Menstrual_Synthdrone_-_Pitaloka.wav | 0s | 30.3 MB
Original: 03._SODADOSA_-_Melankolia.wav | 0s | 77.4 MB
Original: 07._Bergegas_Mati_-_Wizard_Bloody_Wizard.wav | 0s | 34.4 MB
Original: 09._Goh_Lee_Kwang_-_SoundLikeFieldRecordingII.wav | 0s | 46.3 MB
Original: 10._Yandsen_-_Yellow.wav | 0s | 62.1 MB
Original: 12._Musica_Htet_-_Noise_in_Yangon.wav | 0s | 82.2 MB
*Not Your World Music: Noise In South East Asia* is a book about art, politics, identity, gender, and global capitalism. It is one of the few writings about contemporary and past noise, electroacoustic, industrial, experimental music, and sound art and, it is, by far, the most comprehensive published resource on noise music in South East Asia (Cambodia, lndonesia, Laos, Malaysia, Myanmar/Burma, The Philippines, Singapore, Thailand, Vietnam). The book contains political, historical and sociological essays, exclusive interviews with artists and organizers, as well as an extensive bibliography of popular music from South East Asia and a thorough discography of noise and experimental music artists. The book comes with a companion compilation CD with exclusive audio tracks from sound artists and noise musicians from South East Asia.
In this book we do not attempt to build arguments against world music, but rather, we present musical acts from regions of the world whose cultures are usually considered inherently or essentially different. This whole book rejects the assumed cultural difference emphasized by the idea of world music. This book is about acts of producing, circulating, and enjoying music outside the usual and capitalistic channels through which music from Asia reaches Europe and North America and their area of economic and cultural influences.
We see it as an attempt - rather than an authoritative claim - at analyzing, documenting, and describing a very diverse set of practices from a region often forgotten or patronized. This lack of documentation is surprising in a way because noise music in South East Asia is very diverse and very dynamic. This book takes a rather hybrid form. It falls perhaps somewhere between the boundaries of a scholarly book, an essay, fan literature, and accounts by practicians. This book is political, it is anti-sexist, and anti-colonial. It hopes to provoke discussions about society, social representations, inequality, marginalization, and colonialism. It hopes to engage in changing practices. Throughout the book, we have attempted to underline and criticize dynamics of marginalization and domination by force, coercion, and also through social representation and discourse. It is critical of the sexism towards women in history and the practices of “extreme” music. As much as it possibly can, this book is trying to break away from the male-centered perspectives. It also focuses on the decolonization of the history of noise music and emphasizes the often forgotten story of noise music. We wanted to show noise music beyond the Western world and Japan, a country whose contribution to noise music is generally highly regarded and well documented already. This book is making room for perspectives from the inside, consequently its cornerstone is perhaps the conversation we held with various members of the noise scenes in South East Asia.

Cedrik Fermont (CD/BE/DE), born in Zaire (DR Congo) in 1972, known as C-drík or Kirdec, is a composer, musician, author, concert organizer, and radio host who grew up in Belgium and is now based in Berlin. He started his first industrial and noise band, Crno Klank, in 1989. He studied electroacoustic music in Belgium, under the direction of Annette Vande Gorne in 1997. He is active solo and in several music projects such as *Axiome* and *Tasjiil Moujahed*. He is the manager for Syrphe, a platform, radio show, and label mostly but not exclusively focused on alternative electronic, noise, and experimental music from Asia and Africa.