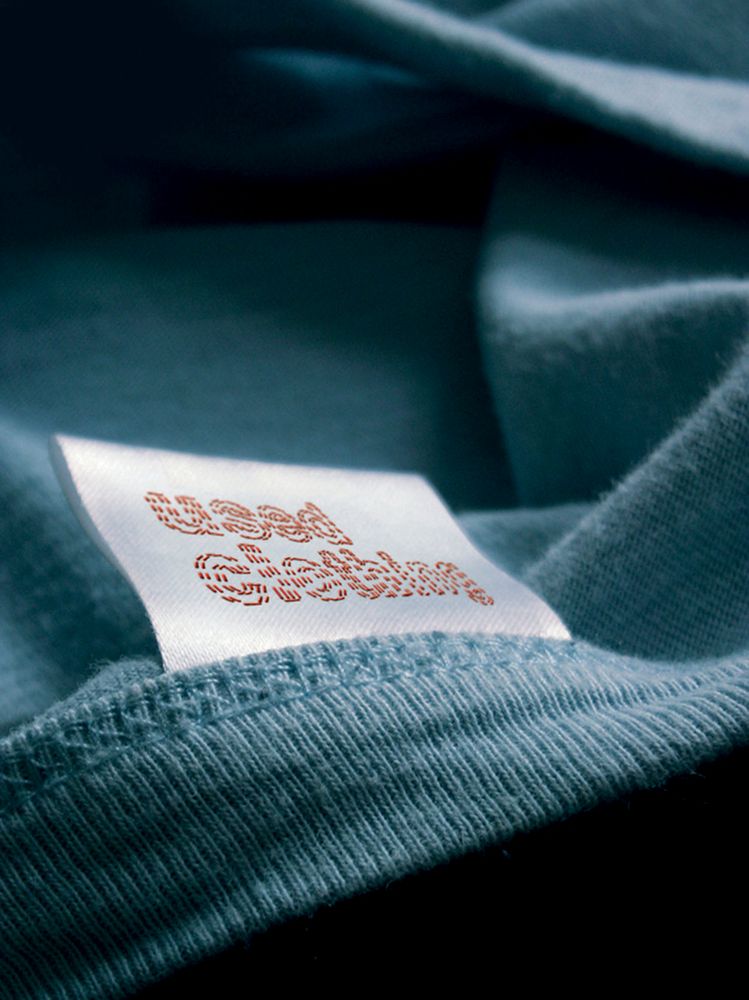 
Clothes enable people to express their identity visually. One of the first impressions we have of others is their style of dress. It immediately allows us to associate (subconsciously) a whole number of social attributes and personal qualities with an individual.

Hence clothes are a medium capable of communicating such information within a few seconds, faster than, for instance, language—that is, unless the contact we have with a stranger is by phone. If we deprive a person of individuality in his clothing, he becomes an apparatus and loses part of his identity.

Clothing as a component of our identity involves a common phenomenon: people who have similar lifestyles and views dress—to a certain extent—similarly. This thought was what gave me the idea to concentrate more strongly on presenting clothing as a medium to transport information about identity at great speeds.

In this project, second-hand clothing will become the medium of communication within a community. For this purpose, each item will be equipped with a RFID tag that clearly establishes its ID. As a consequence, information about the previous owner, messages, etc. can be linked and accessed by the current owner. Based on this concept of communication, a dynamic community will be formed that can determine its own orientation. What is more, it will spark an open and controversial discussion on the connection between clothes and identity.

Martin Mairinger (AT) is at the moment finishing his studies in business administration at the University of Linz. While writing his thesis, he is working as a software consultant and project manager in Linz. He has not done any public art-related projects, except out of personal interest. Next he plans to continue his studies at the University for Art and Industrial Design in Linz and specialise in architecture.