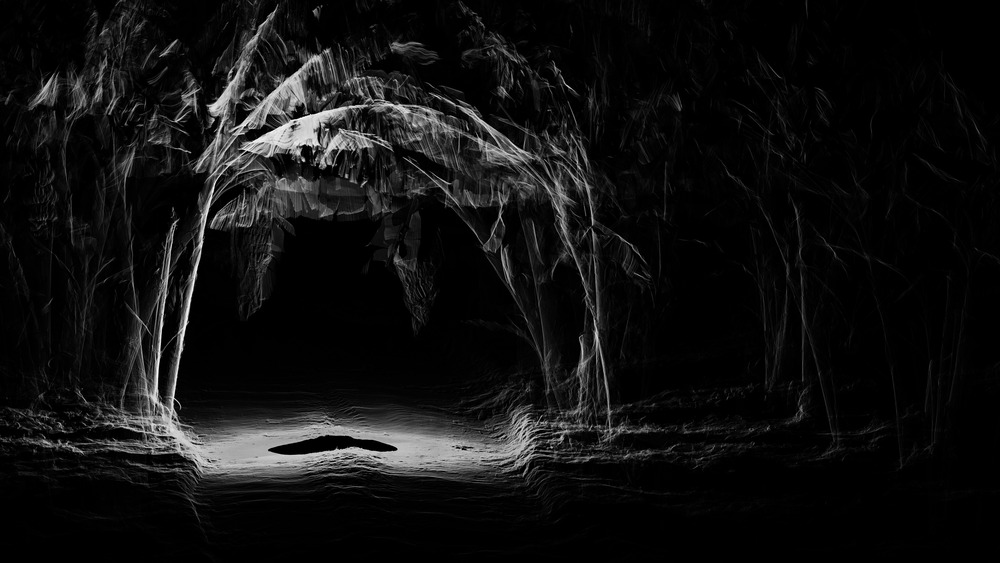 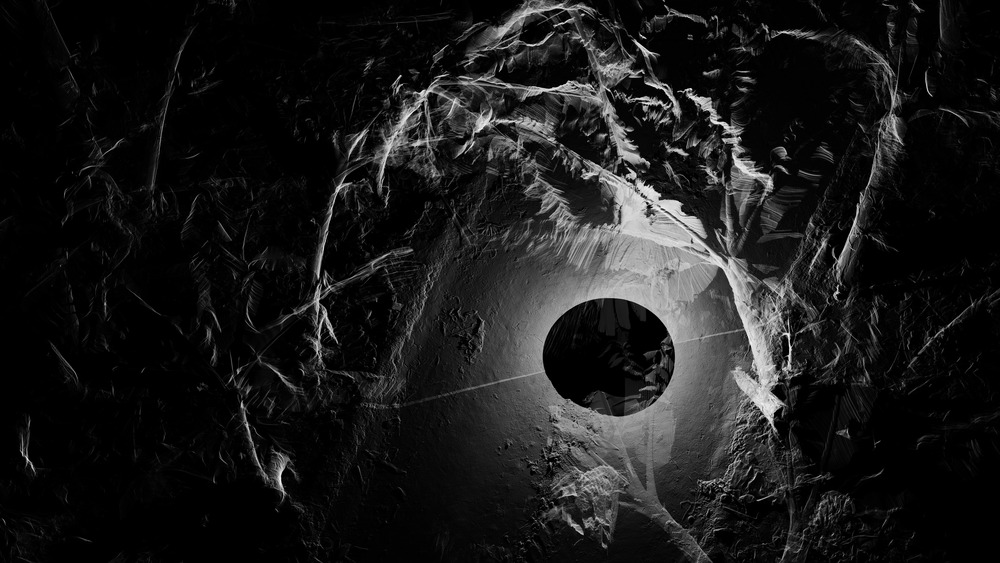 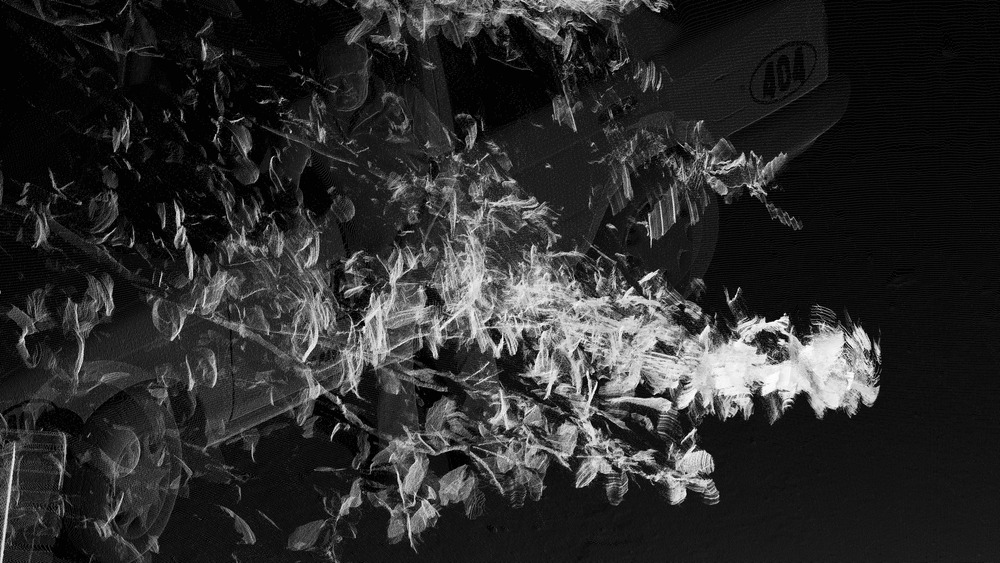 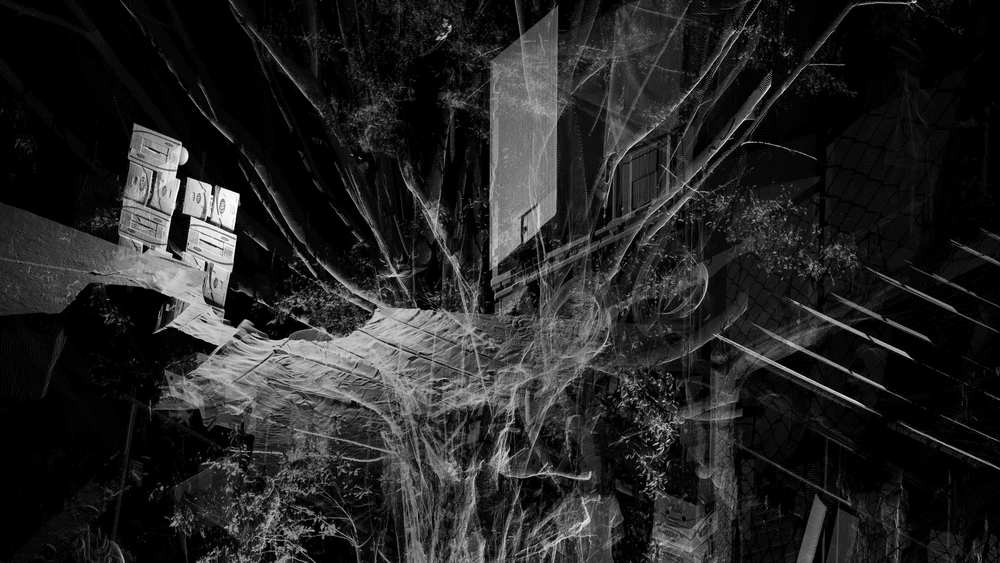 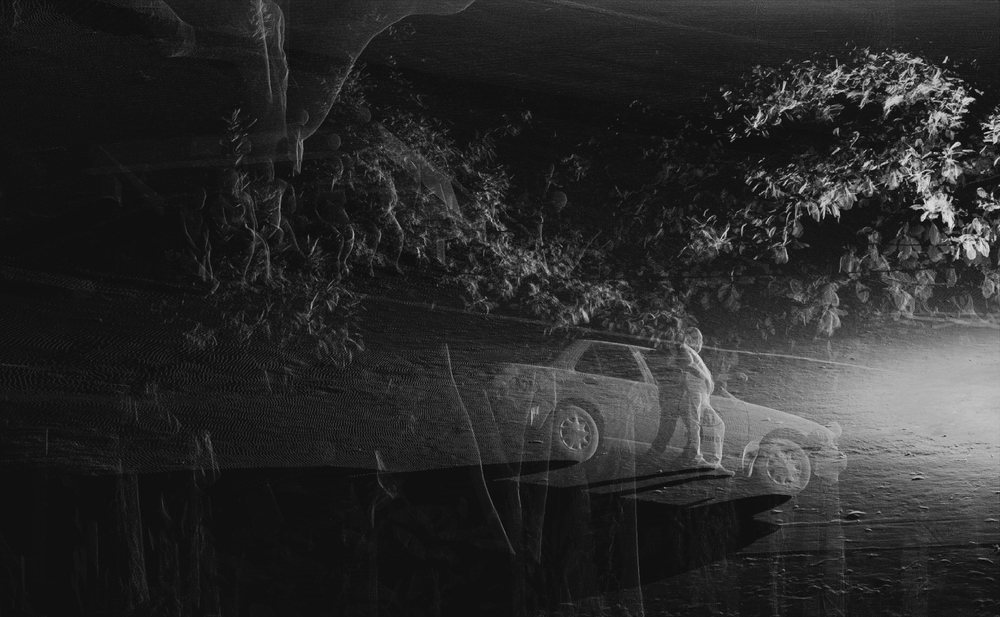 Original: Tropics-photo7.jpg | 1749 * 1080px | 1.2 MB | Tropics-photo7.jpg
*TROPICS* draws an orbit around a Mexican farm. Scattered voices seem to revive and disturb the memory of the place. Crossing the matter, the film attempts to stop time and men, and reveals the ghost of a lost paradise.
In the 19th century, a French community crossed the Atlantic to settle in Jicaltepec along the Rio Filobobos, in the Veracruz region of Mexico. These French families, who were mostly just farmers, were able to build large agricultural operations over generations despite the hostile tropical environment and climate. Since the Spanish conquest, Mexico has embodied a western mythological reverie: Amazons guiding the Conquerors in their quest for a new land, but also, the idealization of a new world filled with lush vegetation, the development of medicine through the use of new plants, and the evangelical ambition of a better world. If part of the European fantasy made sense of the first contact with the New World, it also destroyed a great deal of “primal” knowledge by merging with the pre-Columbian peoples. Taking the form of a 3D archaeological expedition, *TROPICS* draws an orbit around these territories from which arise scattered voices expressing their secret stories and their relations with the ghosts of past time. Confronting a conception of the world with advanced technology ironically creates a visual matter akin to constellations of information—reminiscent of our connection to the cosmos, but also of a certain mathematical essence common to each and every thing. At the pace of a pulsating sound resonating within a space without end or gravity, the film attempts to stop time and men, and reveals the ghost of a lost paradise.

In January 2017, I went to explore this tropical area in order to meet these families and their natural environment. I was confronted with the region’s colonial past, strongly rooted in the exploitation of land and the development of a strong and ubiquitous agriculture, based on the western model imported by these families. While exploring the area, I was struck by the people’s will to convey a pre-Columbian past, which was literally asking to rise out of the ground.
Every year during the rainy season, the Rio Filobobos that surrounds the area violently floods the lands and villages. For years, it has carted mundane objects of the pre- Columbian period from the mountain and regional territory: pottery, painted statuettes, and other artifacts and objects of worship that the inhabitants collect and keep in their homes. These ancestral remembrances literally wash up on the banks, and sometimes kneeling to the ground is enough to pick something up: fragments and other snippets of time past. Knowing the rules of the cosmos in order to find one’s place in the world was at the heart of Amerindian wisdom—and this form wisdom was inseparable from the knowledge of agriculture such as the laws of nature, lunar calendars, seasonal cults… .
The film speaks of this memory, of a moment frozen in time at the heart of Mexico, of a tropical microcosm that takes us through a form of archaeoastronomy. (1)

Mathilde has long been interested in the anthropological dimension of the societies that she encounters through her work, but also in their relationship to the myths and cosmogony at the root of some of their beliefs.
Working from digital data, she uses a FARO scanner, a tool used in architecture to scan buildings. She installs this device on various sites and follows certain routes on the map, some of which she has tracked by foot to produce these stratified images, likened to “a kind of phantom map of the chosen site.” Then, from the myriad of points thus obtained, she renders a three-dimensional landscape. Thanks to this process, Mathilde has obtained a superimposition of layers that gives her progression along these paths lined with banana trees the appearance of a voyage through appearances, in the most literal sense. Nature looks like a laminate of finely meshed films that connect different surfaces of reality, which are not necessarily related to one another in our ordinary experiences.
The black and white shots could give the impression that the images were taken at night with infrared goggles except that here, the reversal of values and the greenish tone that characterize such images are precisely absent. The images give us the feeling of penetrating the structure of matter and reaching what usually remains invisible. With this work, we aren’t invited to discover a landscape that we don’t know but the very strangeness of the world of which it is only one element.

With the support of: Scam – Brouillon d’un rêve, Chroniques – platform of production and diffusion of Région Provence-Alpes-Côte d’Azur, Edis – Fonds de dotation, Frac Provence-Alpes-Côte d’Azur, Le Fresnoy – Studio national des arts contemporains, The Atelier 105 – Lightcone, The CNC – Dicréam, SECONDE NATURE & ZINC.
Mathilde Lavenne (FR), born in 1982, began focusing her artistic approach on emerging technologies and digital tools by writing short films and creating interactive installations in 2011. She received the SCAM’s Pierre Schaeffer Prize in 2014 and the Contemporary Talents Prize from the François Schneider Foundation in 2015. She graduated from Le Fresnoy –Studio national des arts contemporains, with honors. Her short film *Focus on Infinity*, shot in Norway, was selected in many festivals such as Tampere Film Festival in Finland, Shnit International Shortfilmfestival in Switzerland or International Short Film Week in Regensburg. Her work was shown in France at the Palais de Tokyo, in Italy at the Villa Medici, at MADATAC in Spain. In 2018, she is selected to continue her researches for a year at Casa de Velázquez, Academy of France in Madrid.