When the Sea Sends Forth a Forest 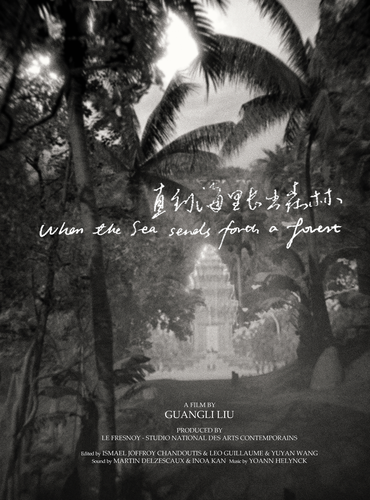 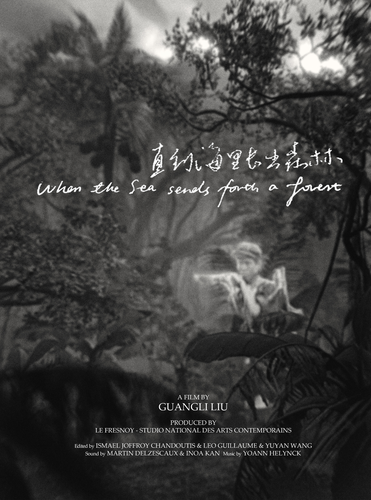 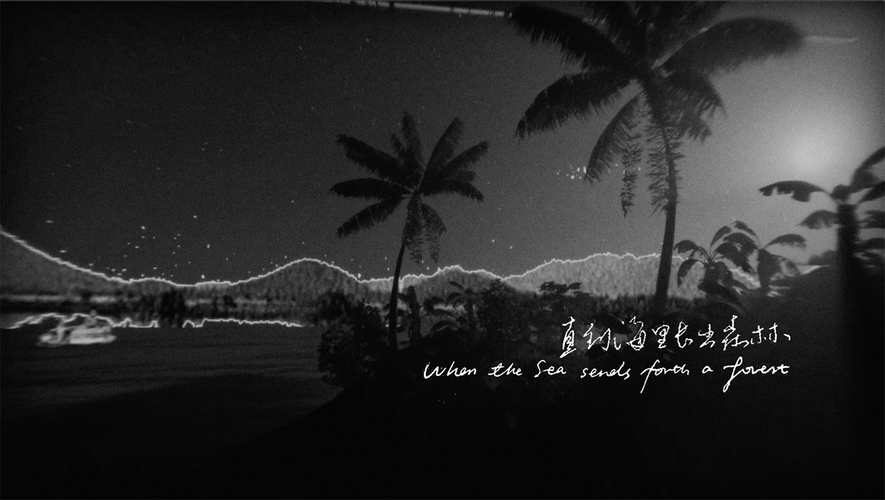 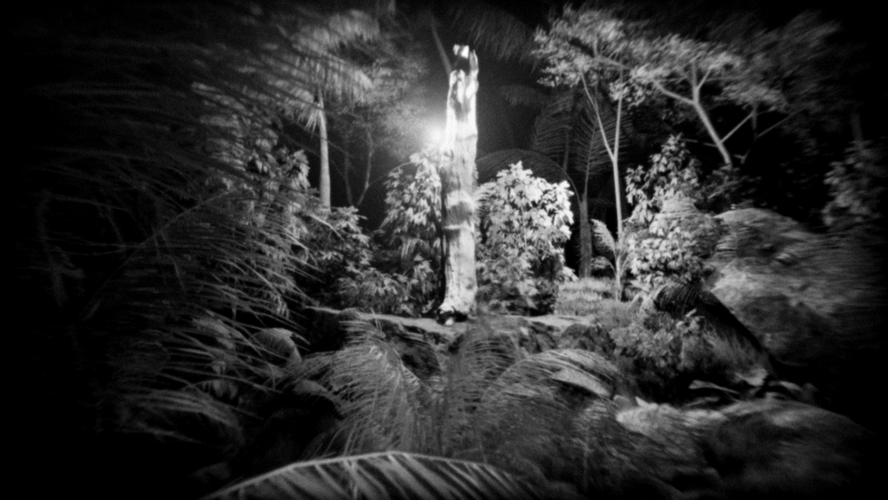 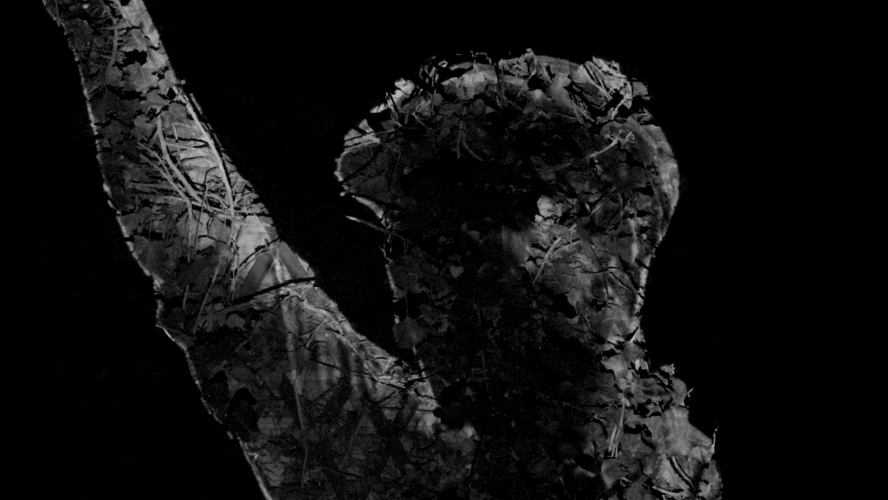 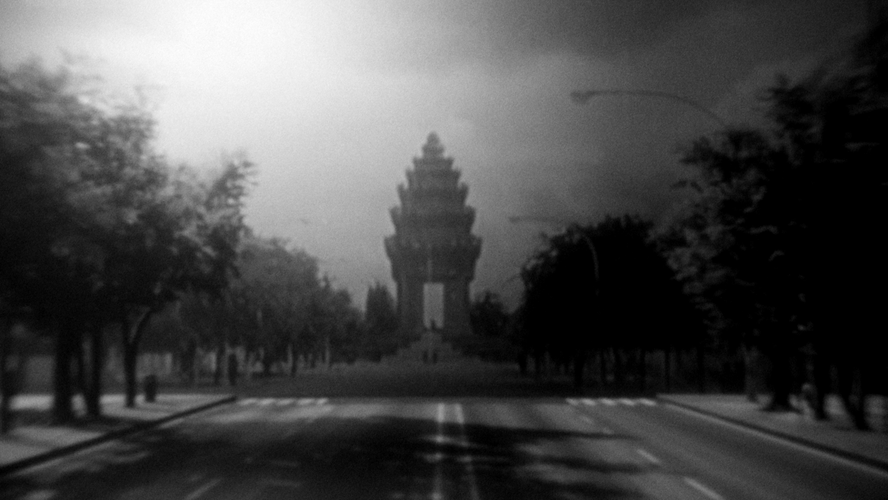 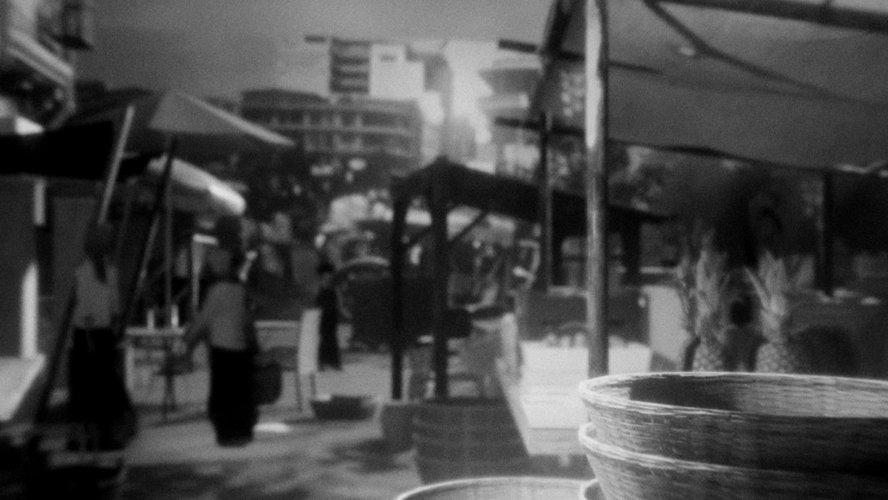 Original: WhenTheSeaSends_Still05GuangliLiu.png | 3840 * 3840px | 5.8 MB | Guangli Liu
Under the regime of the Khmer Rouge led by the Communist Party of Cambodia, 1.5 to 3 million people died between 1975 and early 1979, including 200,000–300,000 Chinese Cambodians. This death toll accounted for nearly a quarter of the country’s population at that time. The turmoil in Southeast Asia in the mid-70s led to a wave of refugees to Europe. According to statistics, France alone received 150,000 refugees, around half of which were of Chinese origin. Today, about 3 million overseas Chinese live in Europe, with Southeast Asian refugees and their descendants constituting a very important part of this community. Their stories, however, are rarely mentioned in the Chinese world.

My encounter with this overlooked community in Chinese history in France was the starting point of this project. Over time, fragments of their stories converged into a sea of memory, like trickles of water. I gradually formed an image of French Indochina in the 1970s, when the Chinese diaspora played an important role in the economy and politics of South Asian countries. Their hard work in foreign countries and their loyalty to the Chinese culture, however, did not help them to escape from the time’s turbulent situation. China’s shattering silence in the face of such extreme violence caused many of this community to lose their relatives and become political  Homo Sacer.

The world seems real to us because it is equally inhabited by others. The presence of “the Other” cross-references our own existence, both in reality and in our imagination. As Arendt claims: “No human life, not even the life of the hermit in nature's wilderness, is possible without a world which directly or indirectly testifies to the presence of other human beings.” During the reign of the Khmer Rouge, the entire country was locked inwards, leaving behind very few images. As a result, we construct a collective imagination of the lost history according to two extreme forms of narrations—the propaganda videos that were made during the Khmer Rouge period and the disaster videos that were spread throughout the world after the fall of the regime. Together, these two collective narratives render the history of this peculiar time into a virtual reality imagined by the people it touched. Many survivors lucky enough to escape would never know what happened to their loved ones, and their truths remain buried.

Instead of showing reality through images, we often try to reimagine the former by creating the latter. The narration of the film starts with the memory of a Chinese witness who lost almost all of his family members during the tragic Khmer Rouge regime. The real-time simulation generated by a game engine and the resulting 3D presentation attempts to illustrate the process of reconstructing memory, which ends up crafting a subjective imagination that continues to produce the present. Never can the few existing archival images be taken as references for memories to depict such a great tragedy. They are ghosts with distinctive textures. They don’t speak with their own voice, but rather meet our gaze in the virtual space that emerges when we look deep into the past.

The contrast between archival footage and 3D reconstruction in the film shows the role of the medium itself in storytelling and reveals how it interweaves our memory with history when attempting to document human conditions and traumas. The goal is not to pass judgment on history through the mixture of 3D and archive, but to provide a space to catalyze a conversation between the past and the present, where the past can seek to be the present again.

The rapid growth of technology and media has changed the way we describe and interact with the world. It also shapes the way we see the future. Regardless of how the world or the human species evolves, we will continue to tell stories, to fight against oblivion, and to keep searching for and acknowledging individual identities, until a forest surges from the sea.
Director: Guangli Liu
Image: Pauline Sicard
Assistant: Wenli Li
Voice-over: Wenliang Xu
Animation: Huimin Wu, Guangli Liu
Image editing: Ismaël Joffroy Chandoutis, Léo Guillaume, Yuyan Wang, Guangli Liu
Sound editing: Martin Delzescaux, Inoa Kan
Sound mixing: Martin Delzescaux
Music: Yoann Helynck
Produced by Le Fresnoy – Studio national des arts contemporains
Special thanks to: Wenliang Xu, Anna Katharina Scheidegger, Bertrand Gadenne , Davy Chou, Sopheap Chea, INA, Bophana Center, Kronophage
Guangli LIU (CN) is a Chinese artist born in 1990. He graduated from Villa Arson in Nice in 2017. Passionate about image-making, Guangli has developed an art practice around painting, video art, 3D animation, and virtual reality. His works attempt to question how the digital medium fits into contemporary storytelling and the reconstruction of our collective memory.