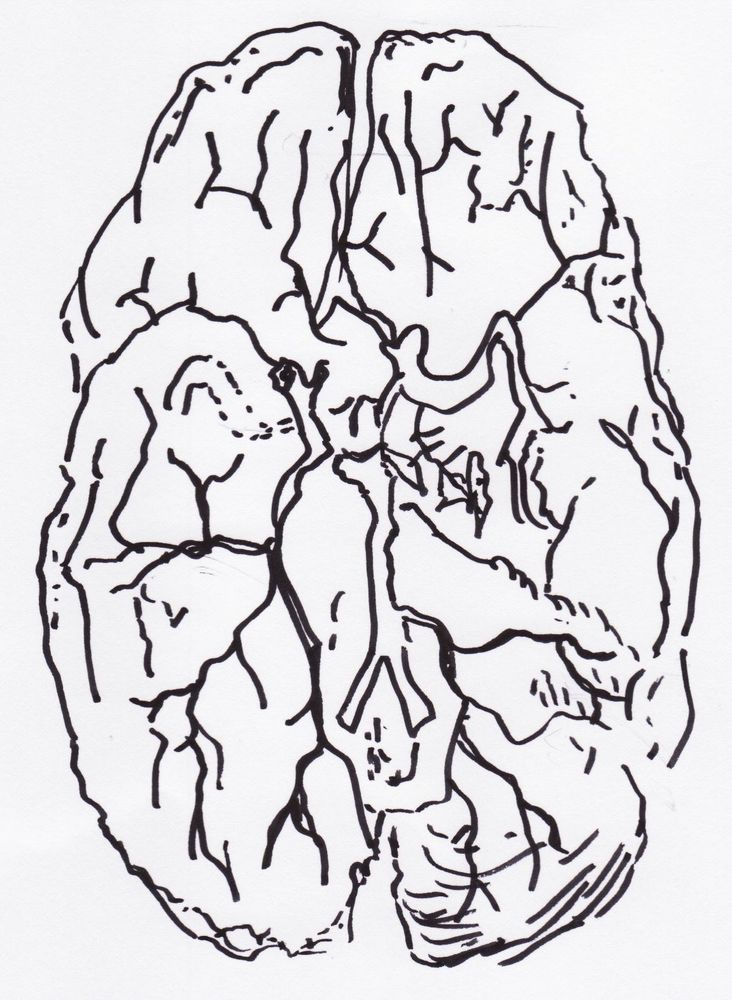 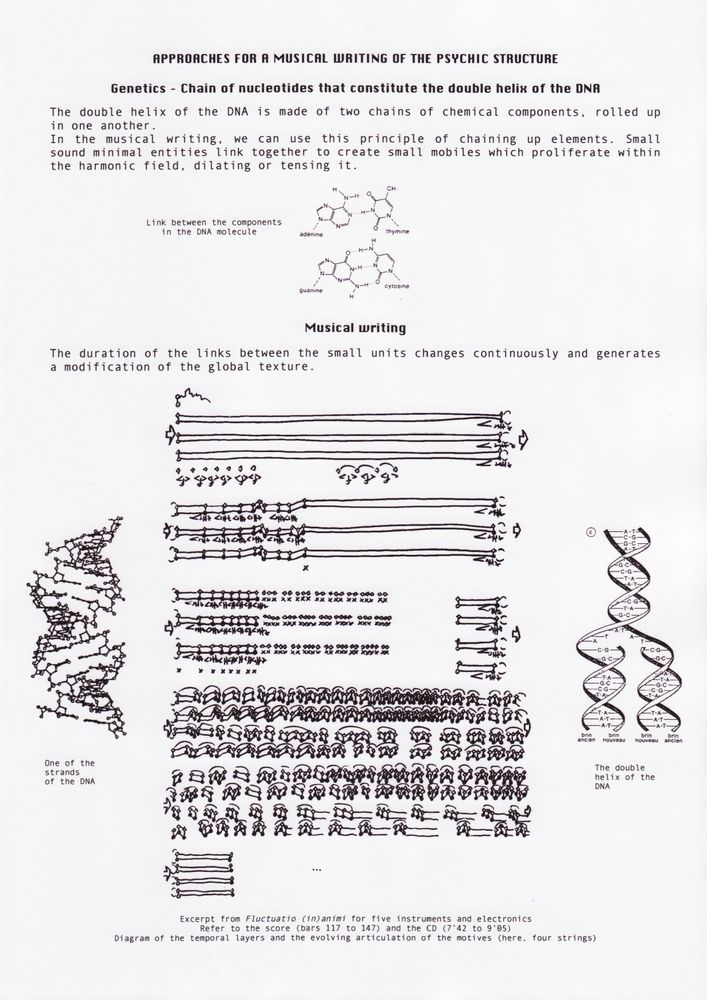 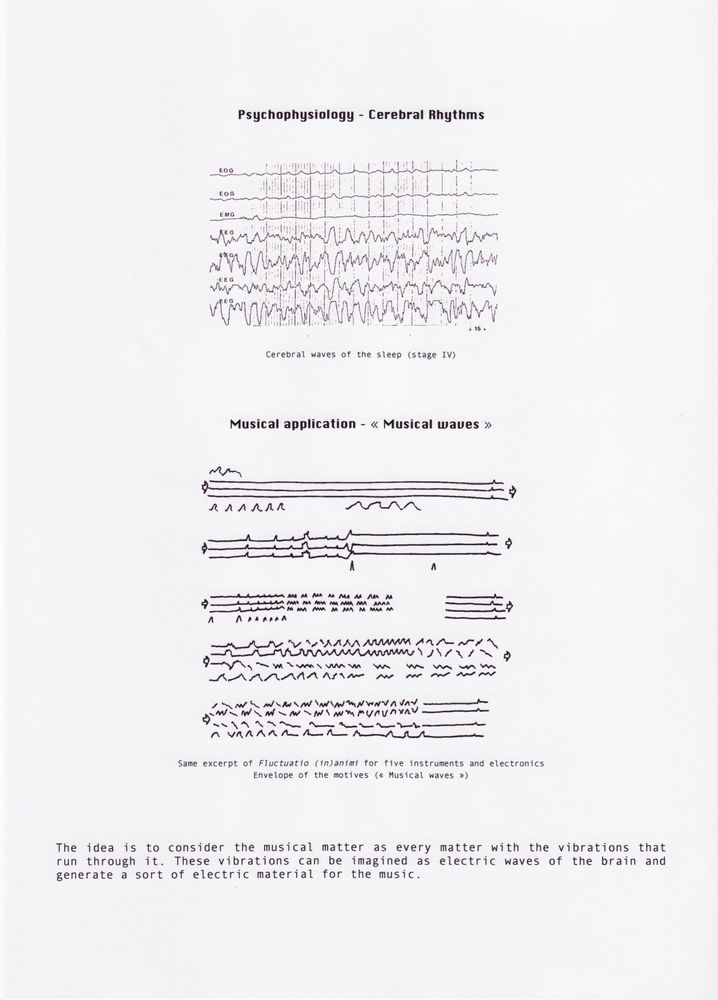 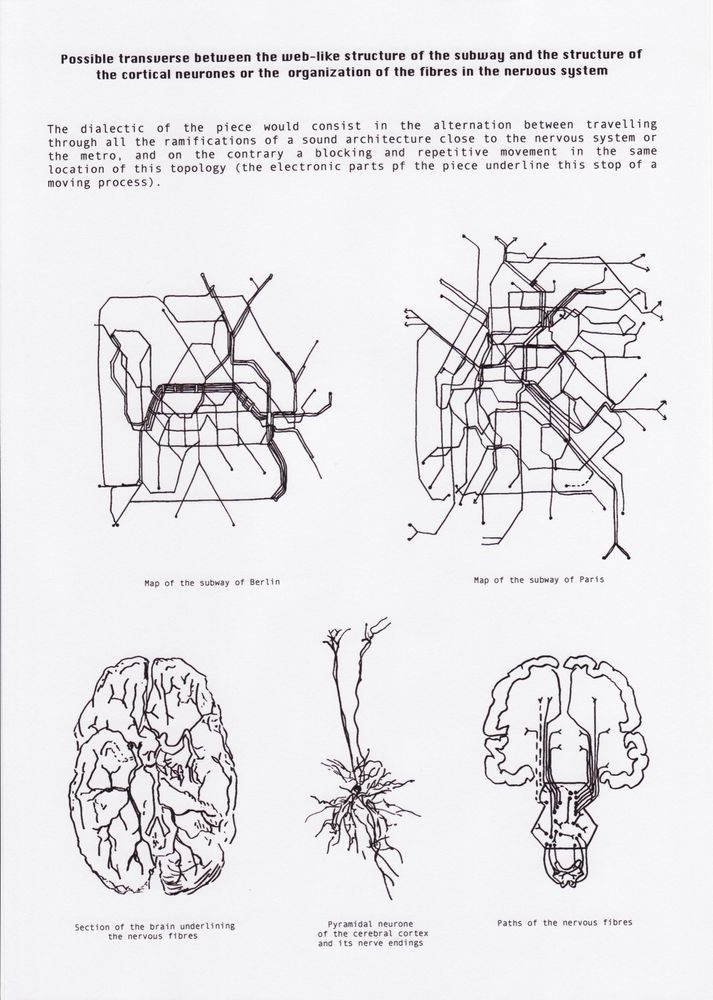 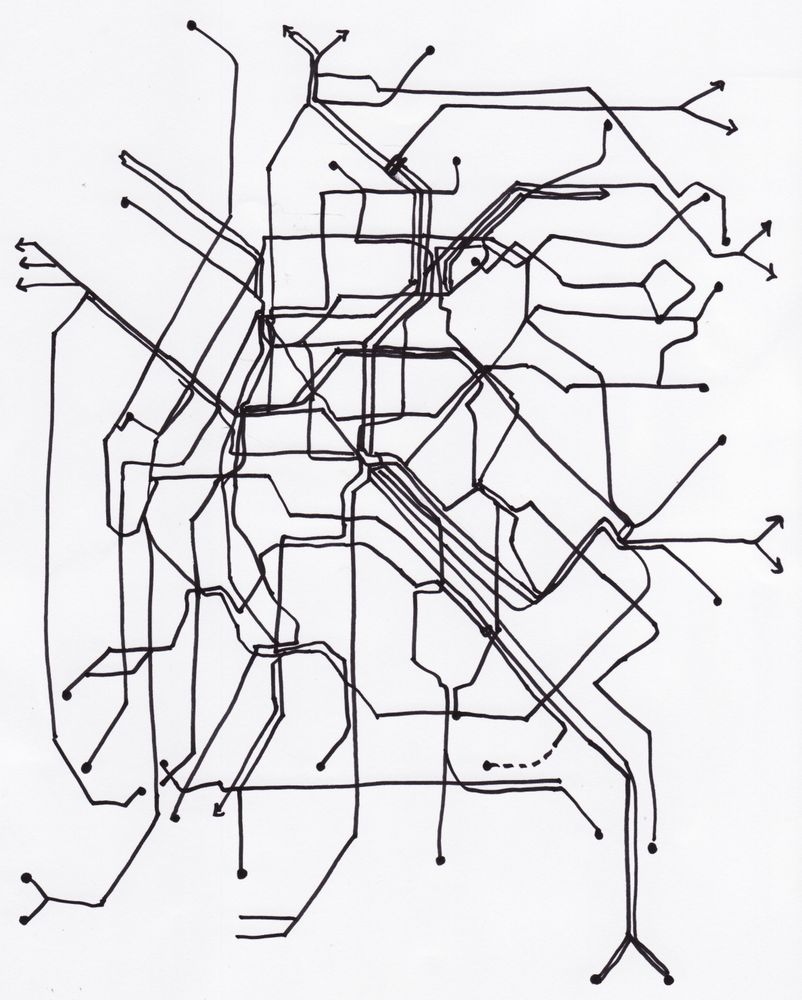 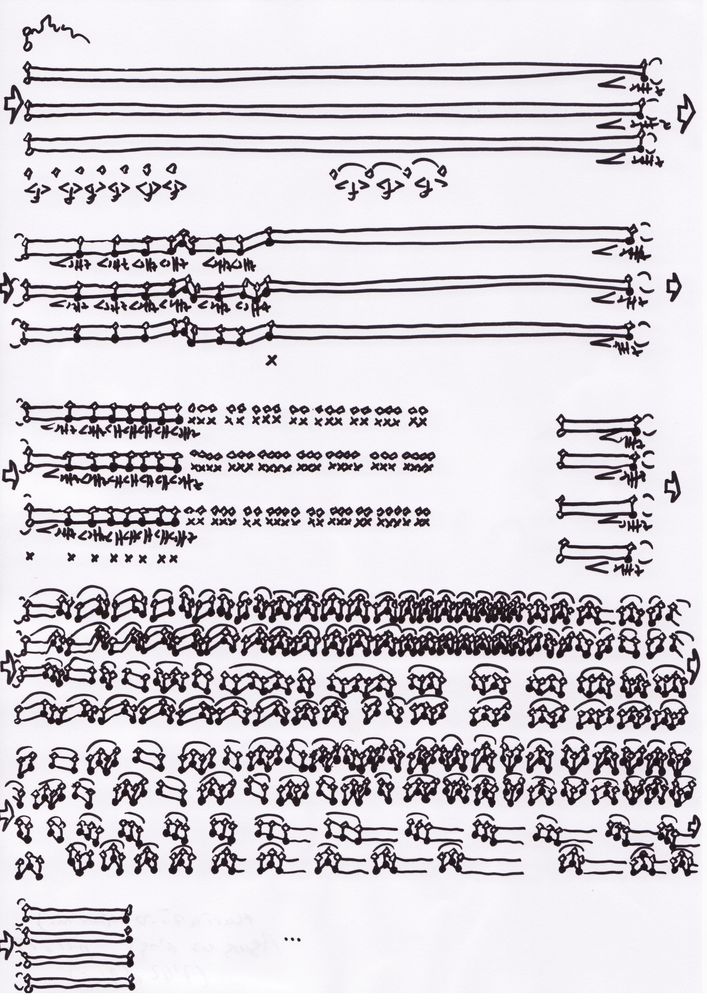 Fluctuatio(in)animi is the first part of the cycle Psyché-Cité / Transversales, which aims at developing a psycho-geology, a sound system that works like a mutant organism at the crossroads between the psychic and the urban. It includes heterogeneous materials (instrumental and sounds of the subway presenting a mechanical character) in a plastic fabric that is in constant evolution and goes beyond categories.

The whole piece is based on the dialectics between a mobile architecture of all these sounds, which live in an anarchic way under the city, underlining their poetic strength, their almost living appearance, and a sort of inarticulate and closing speech, that of the beat, the repetition, inexorably stuck to the mechanized sounds.

Oscillating between this process, which is likely to mobilize new circuits, and a blocking movement which revolves around itself and cannot escape from the return to the same center (and here, the metaphor of the machine takes its full meaning), the piece raises the question of the difficulty of a true freedom, which, avoiding any automatism, would be characterized by the capacity to continually invent new ramifications.

Clara Maďda (FR). Degree in psychology and musical studies at the conservatories of Nice and Marseille and at the Cefedem-Sud of Aubagne. Masterclasses in composition in the Acanthes Centre. Pieces played by various ensembles and soloists and performed at festivals. Co-founder of the collective Insieme (1997-1999), founder and artistic director of Iniji ensemble (2000-2003) and Thalleďn ensemble (2006).