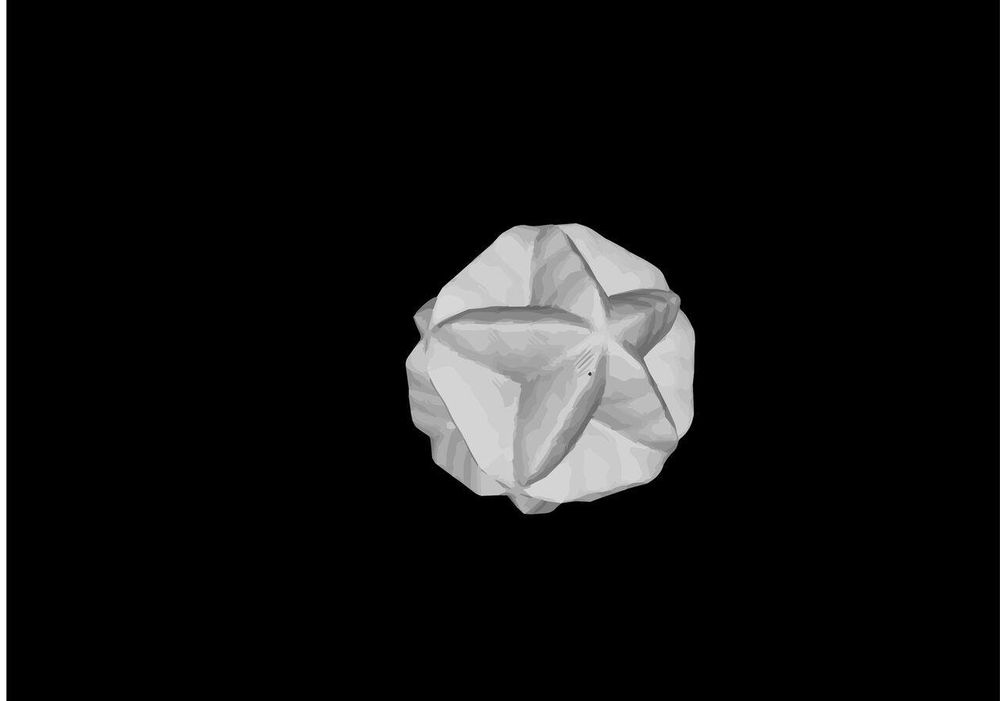 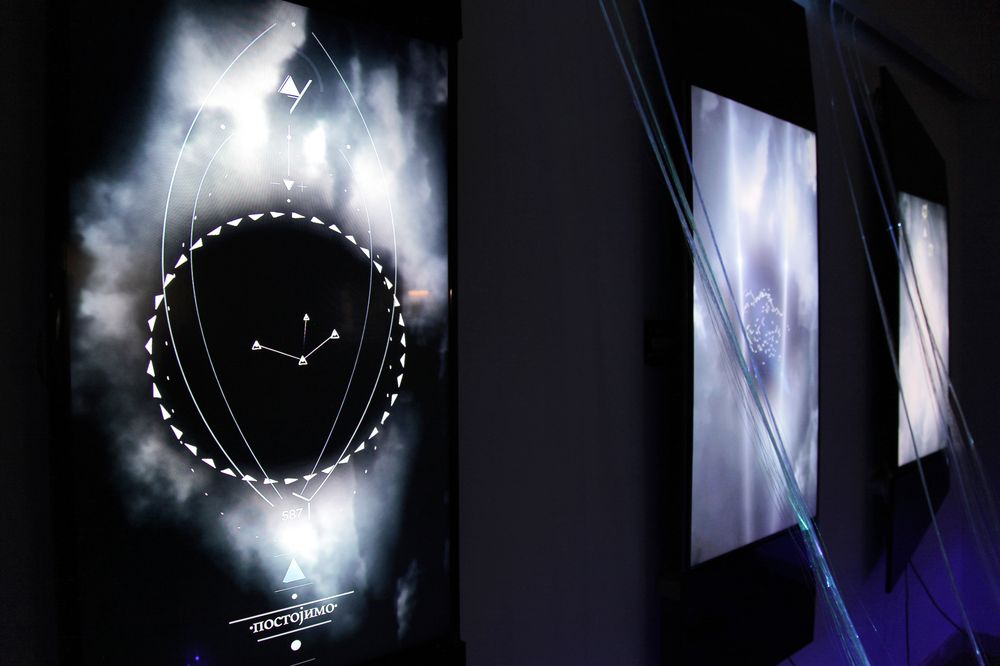 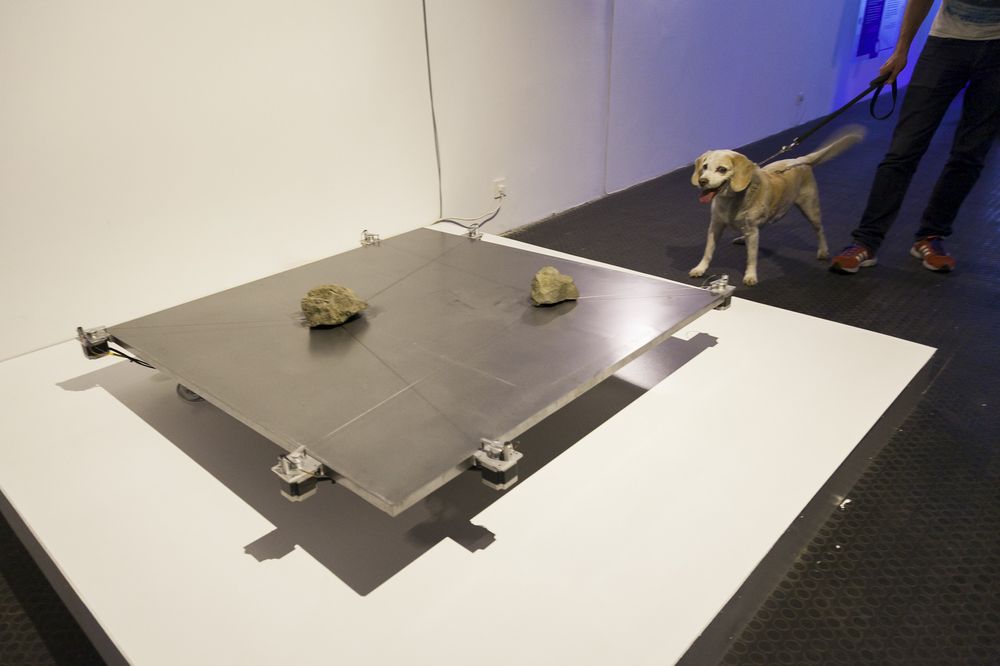 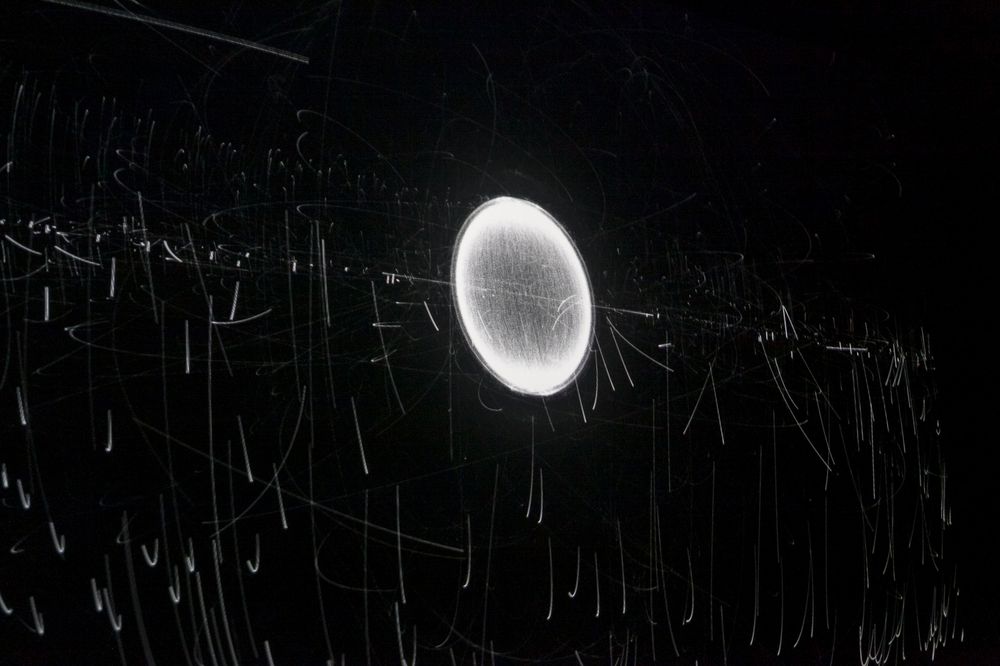 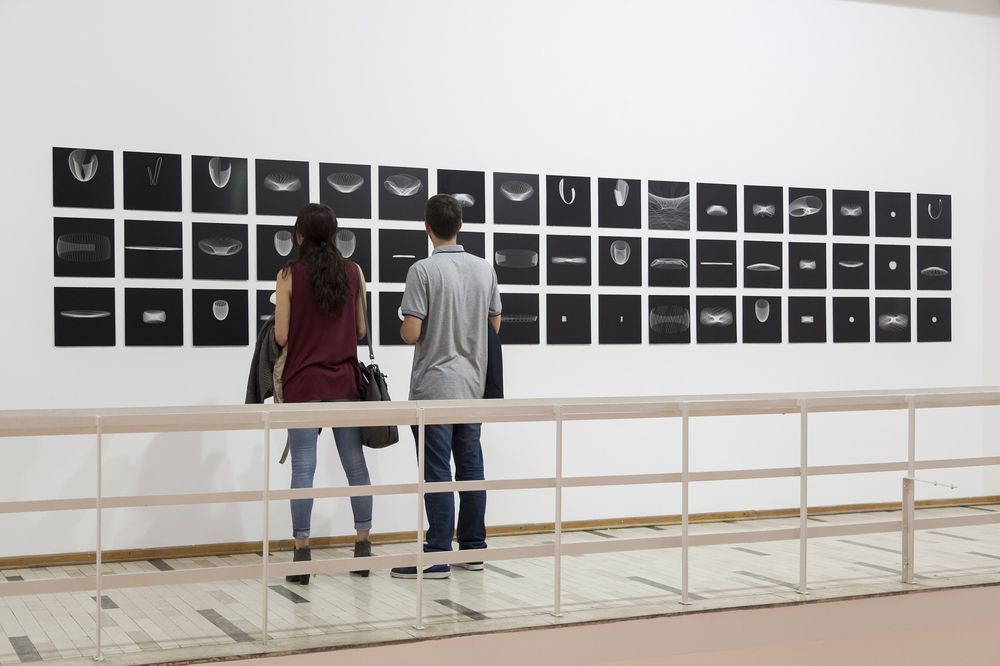 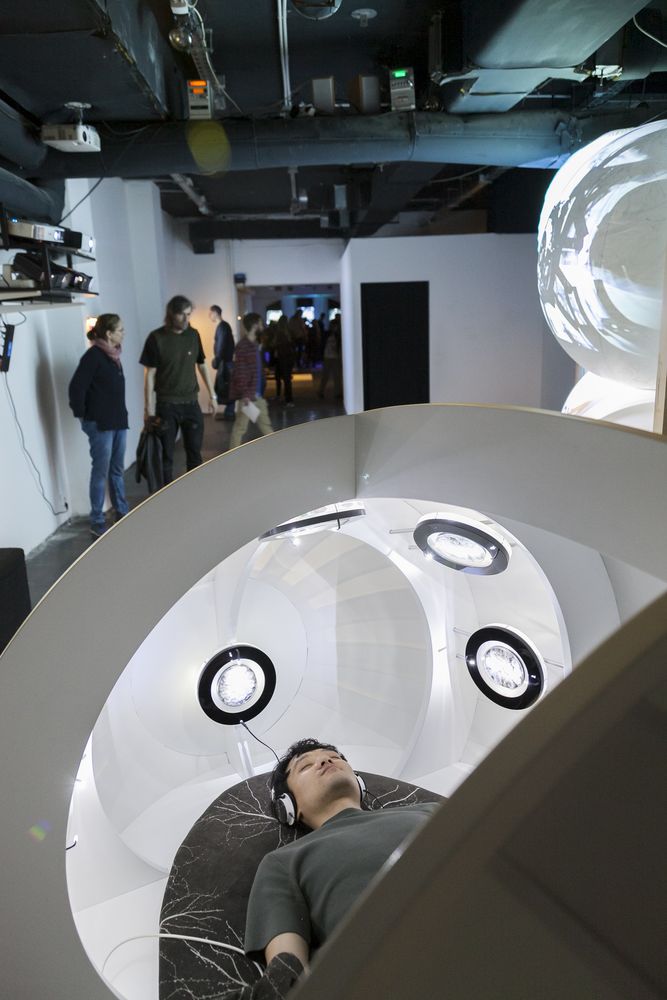 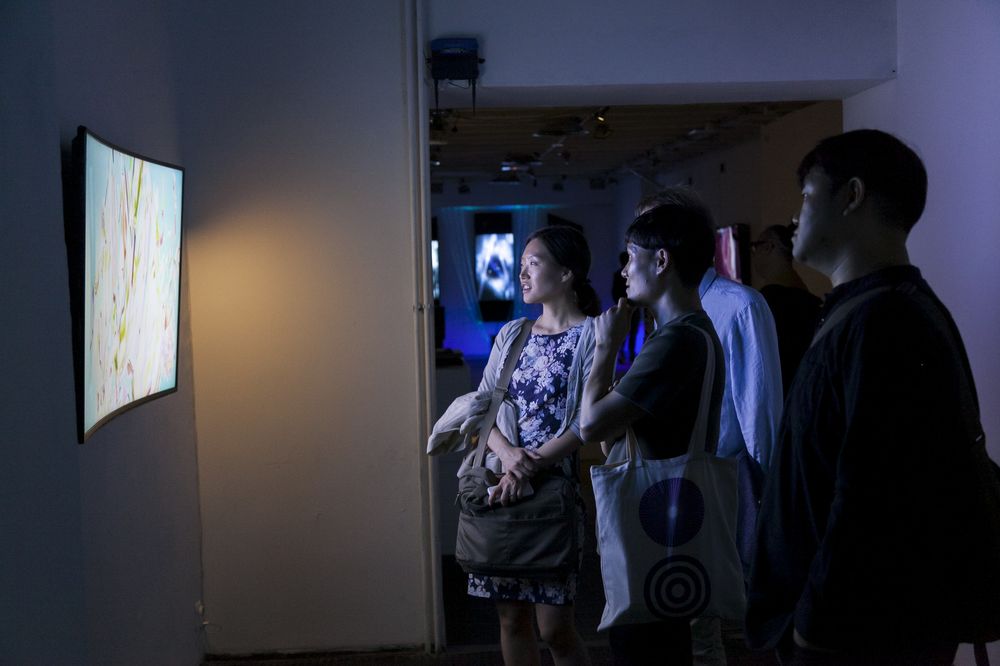 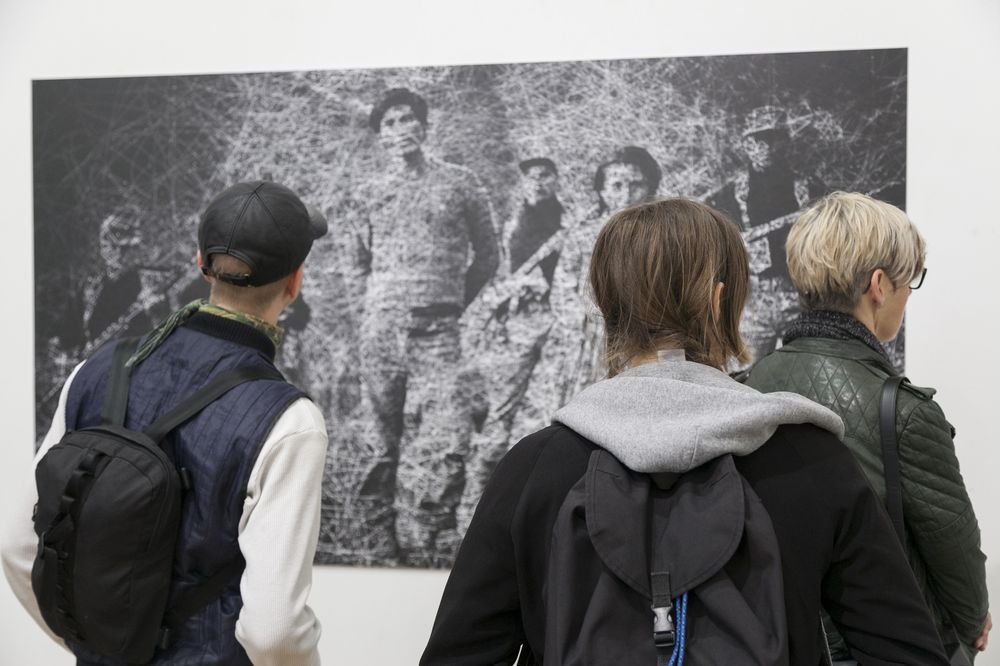 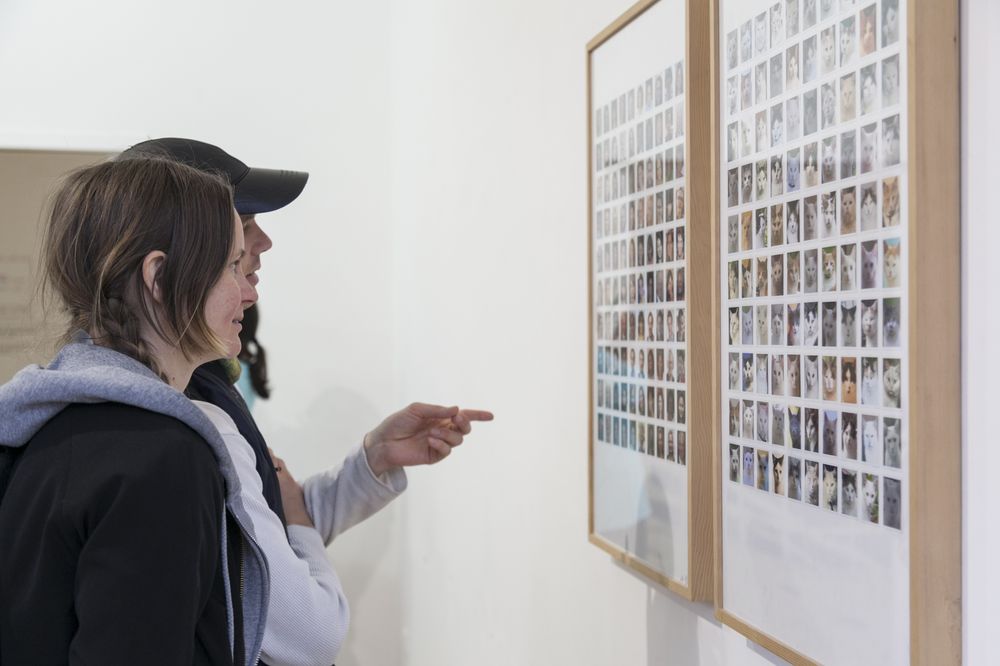 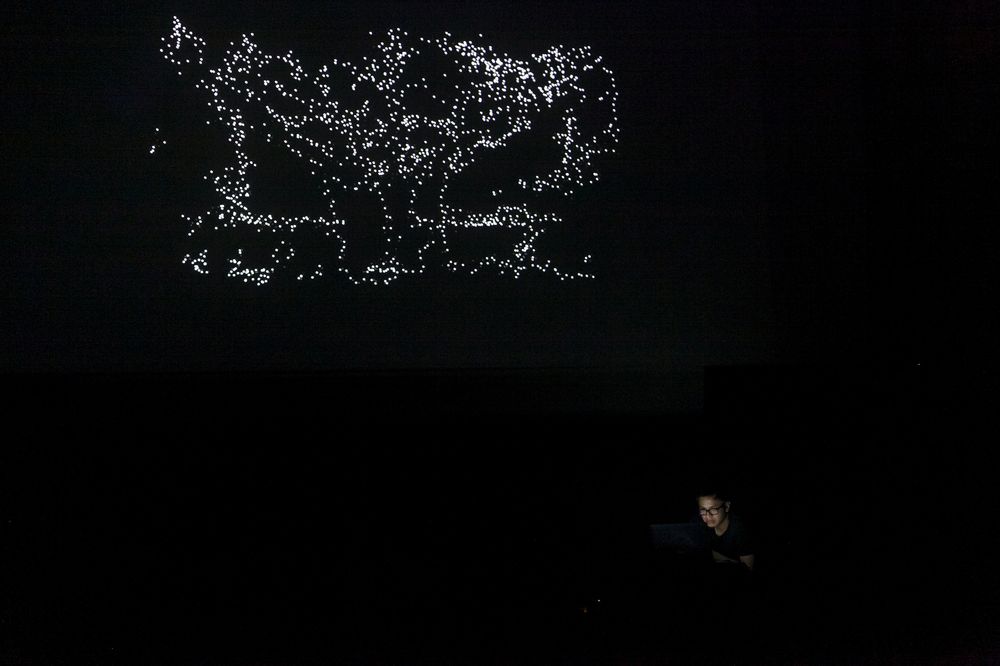 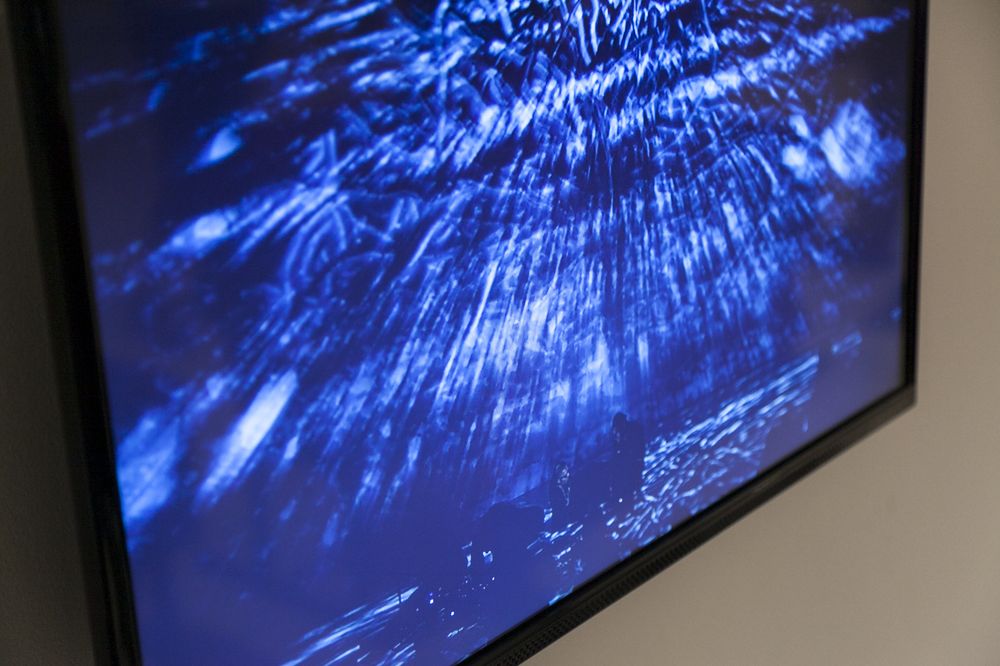 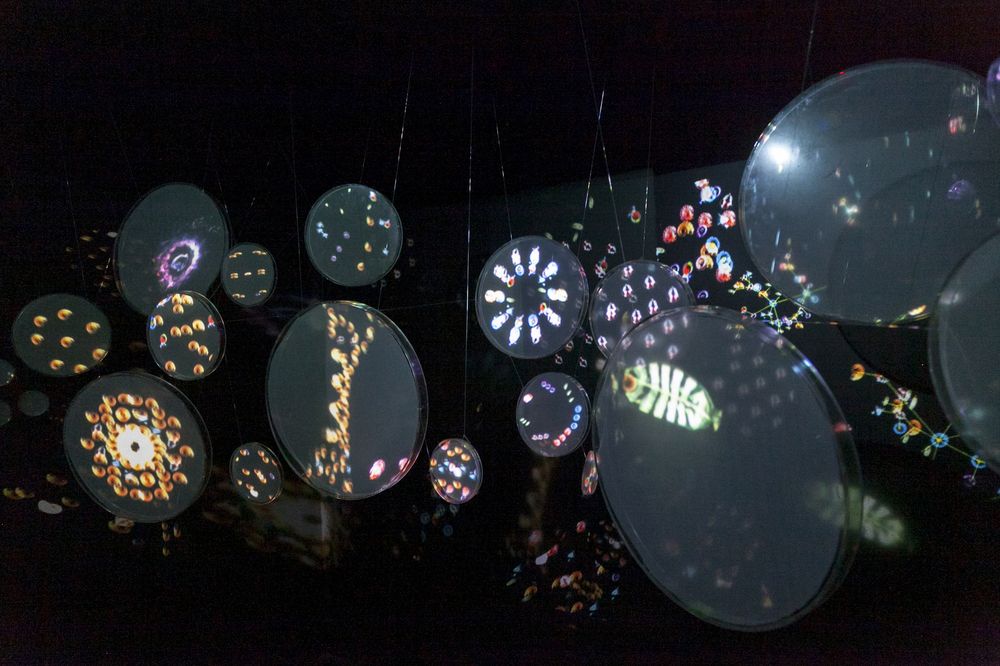 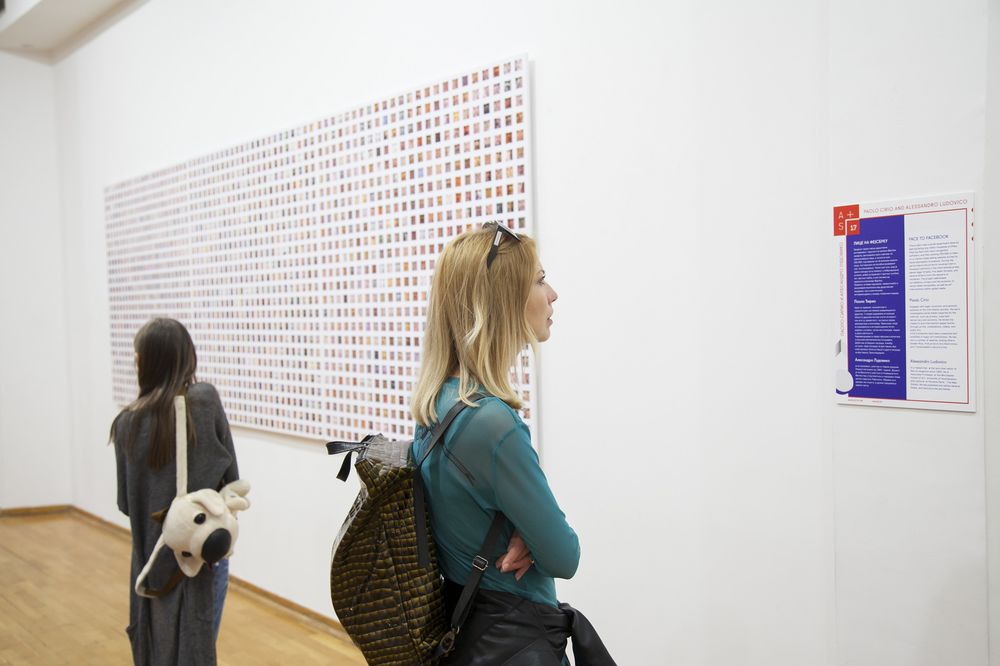 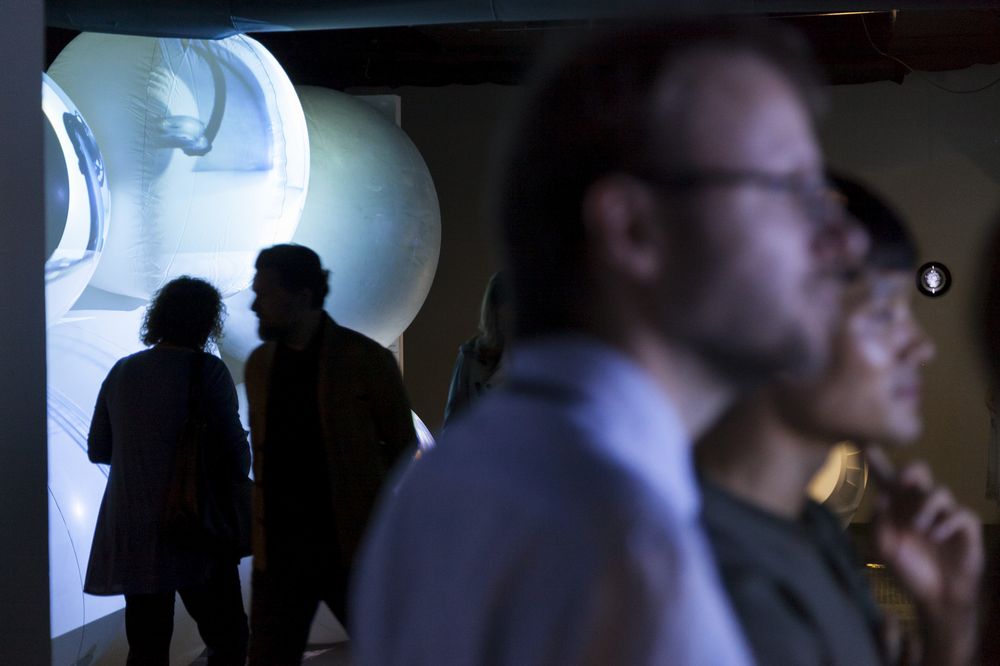 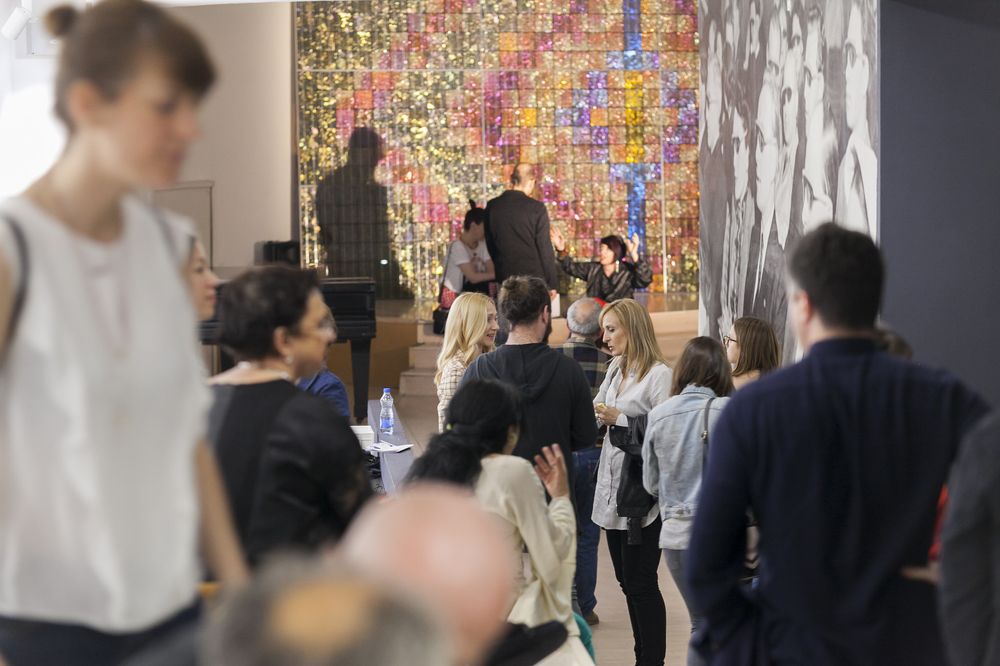 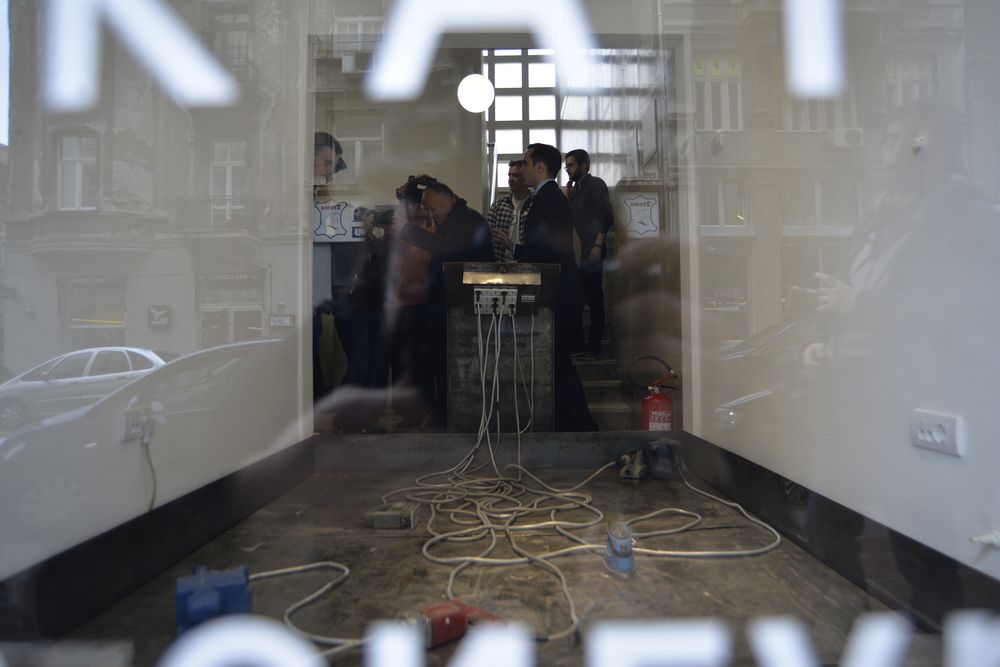 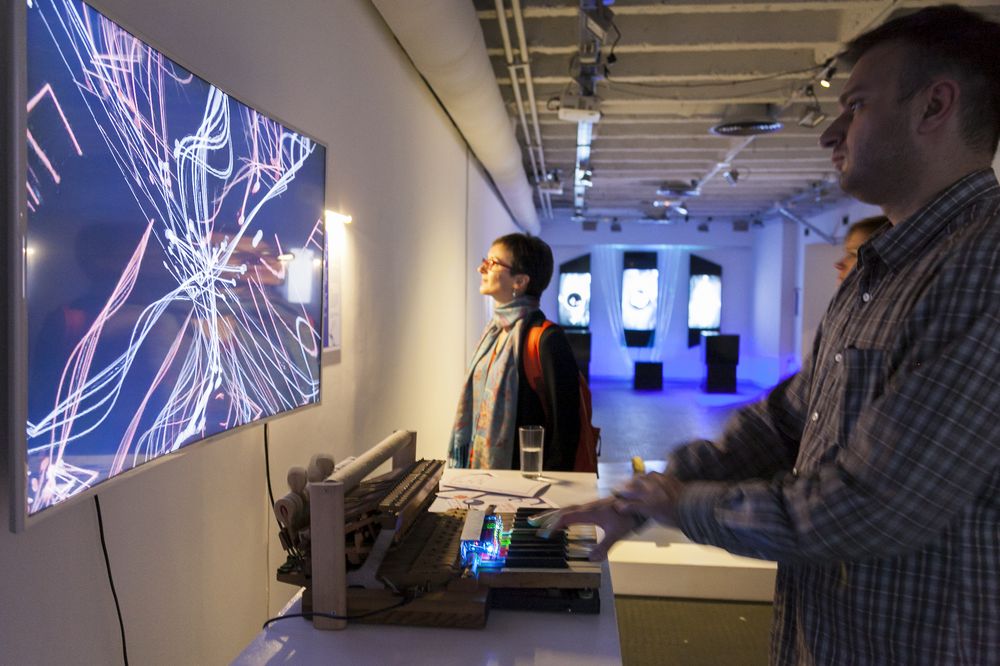 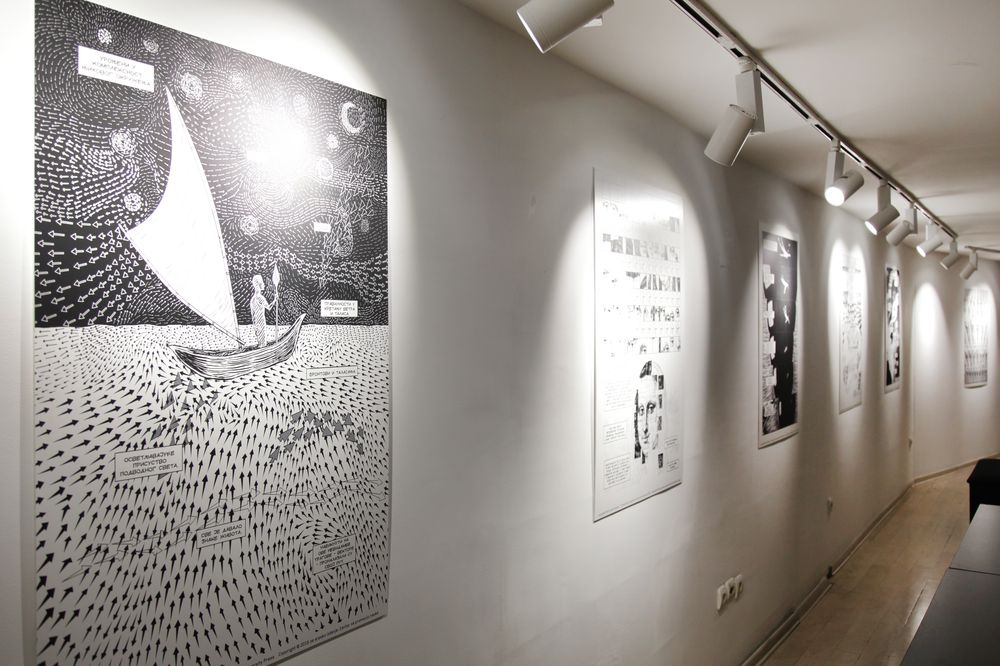 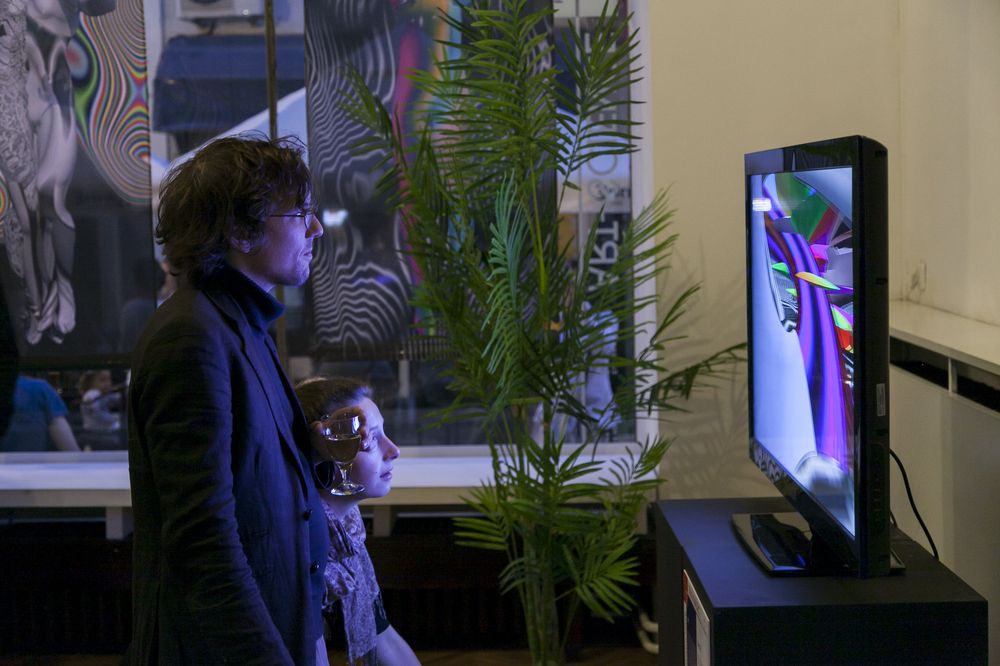 The second Art & Science exhibition in Serbia will feature twenty national and international artists at several locations in Belgrade, Novi Sad, Kragujevac and Ritopek. The program will, for the first time, include, artists from remote destinations, cultures and sensibilities such as South Korea and Peru, as well as the winners of one of our four global open calls − the German group Quadrature. Compared to last year’s exhibition, the program has grown into a true art and science festival, although we do not treat it as such (yet).The basic idea is to try and bring together things which have been rarely connected before, to discern which concepts are the ones that define the times and the social conditions in which we live, and to present them. We want to give an opportunity to people worldwide to understand the value and the role of science today, albeit from a unique and authentic perspective – from the viewpoint of art. The ultimate goal is to create a network that supports interdisciplinary cooperation between artists and scientists, in order to produce works that harness the values of both disciplines. These works, we strongly believe, could provide answers to the questions and dilemmas faced by our 21st century society; at the same time, they could help science discover and present its creative side, and help the arts in uncovering new fields of activity and wholly novel, contemporary and attractive topics.

Way back in the nineteen-sixties, pioneering attempts by artists, scientists and creative people produced some early interpretations of the world of contemporary science – the inner life of the very world we inhabit. Decades later we are still facing the same wall − how do we define the unbelievably diverse attempts, made by artists around the globe, to show scientific exhibits, elements, processes through an authentic artistic language? One basic, genuine element here is a direct, immediate meeting, and clash, of art and science. The project “European Digital Art and Science Network” was created as an active process, with four rounds of open calls where artists compete for the main prizes – mentorship residencies in CERN, the European Space Agency or at the Southern European Observatory. The mentorship involves cooperation with a scientist from each of these organizations, and through it the artists develop the initial concept that they applied with into a full-blown work. In this scheme of things, rather than being mere observers, objects or just points of reference, scientists become active factors in the birth of a new piece of art, even though the authors are still the artists themselves.

Artists, regardless of how well-educated they are, even with formal scientific education, can never fully fathom all the meanings or all the values of scientific research or the phenomena to which it applies. Therefore, their point of view cannot be fully exact, although interpreting scientific content demands exactness – even when science is but one drop of content in the complex kaleidoscope of a work of art. On the other hand, the scientist is, just like the artist of really any style or sensibility, an explorer of the unknown, of things that exist, but which we do not know, or cannot accept. The scientist dives through the murky depths of knowledge, facts, theories and thoughts, and attempts to decipher the world around us. That same world around us is the subject of every work of art ever created in the history of human civilization, because the artistic spirit is trying to illuminate and disclose the spirit of the world in which we live, or could live. Both these minds, the artistic and the scientific, are thus seekers of the possible, but also of the uncertain, in a world where failures are constant while success is a rare privilege. To paraphrase the title of a different festival, they are all alchemists of our time, who believe that “the future is the only thing left to create – everything else has already been created”.

Certain that Art & Science is a concept that redefines current attitudes and practices in both science and the arts, we invite you to surrender yourself to the uncertainty of the results, to the excitement of the approaches and projects, and to the portents of what will inevitably come in the (near) future. With an inexorable feeling of chill, we relate to the sometimes invisible, but other times quite physical wires and links used by artists to draw us into their world. Apprehension, aspiration and alarm come about, revealing the obvious truth – but is this not the purest purpose of art? Do you dare to plunge? Can you let your heart beat stronger and faster, so that someone else might feel it too?