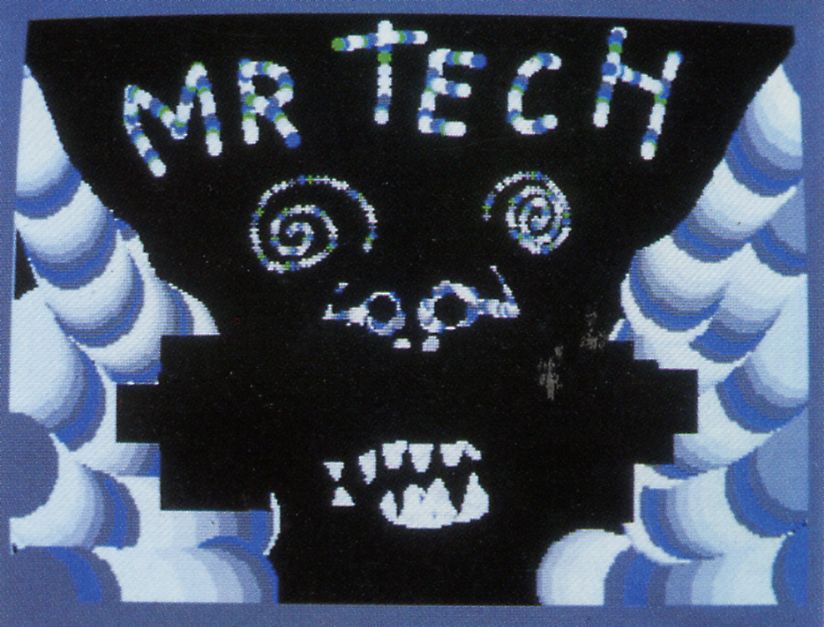 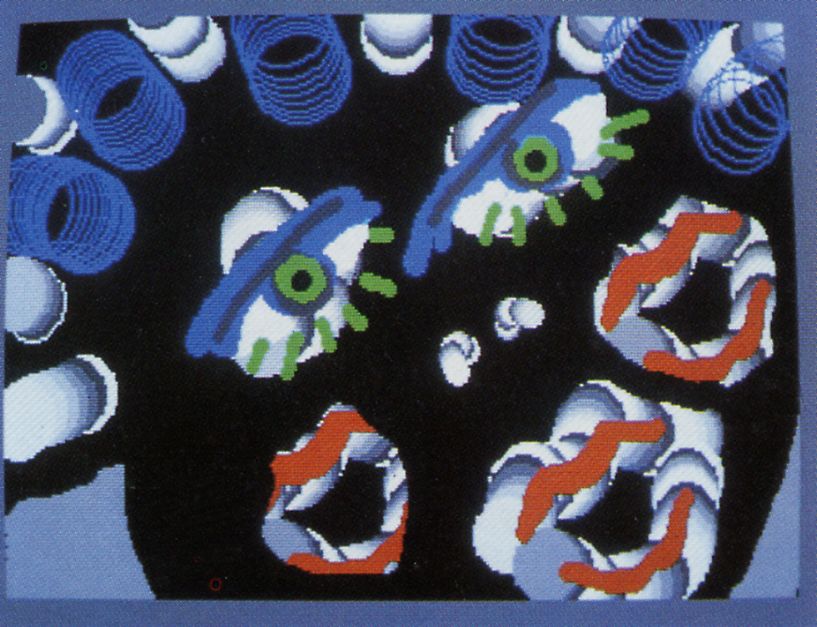 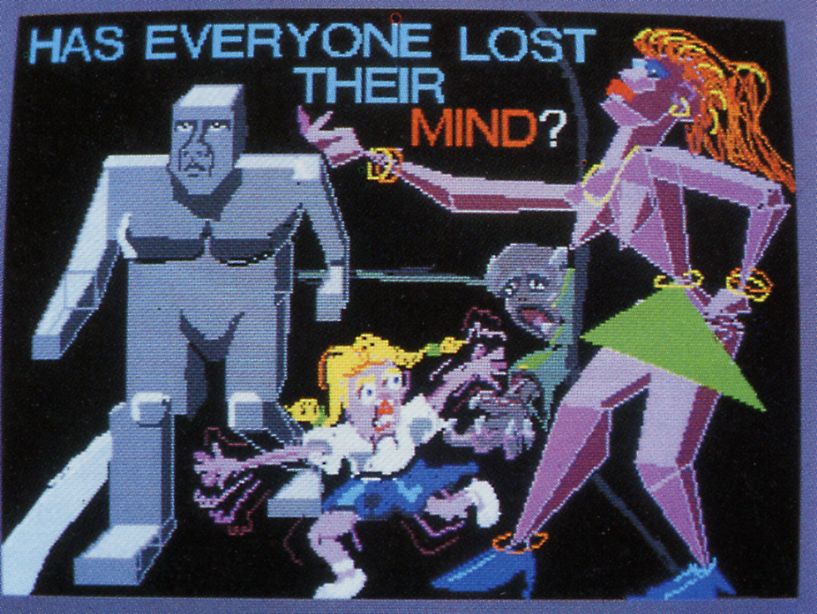 The days of masterpieces are over. Singular art objects no longer have the power to reach the general public. Effort spent on creating artworks can be better utilized by devoting our time to other types of communication and distribution. Writing, performing, recording records, videos and computers are the necessary tools to deal with the speed of living in today's world. Throw away the paint brushes and the charcoal.

Created and produced by John Fekner, directed and edited by Fred Baca
Born in Queens/New York, lives in New York. Graduated from New York Institute of Technology (1972), since then active as a freelance video and performance artist and painter. Fekner is almost an Institution in New York as a graffiti artist. In 1983 he published his first LP, a kind of "AgitProp" of the 80s and in 1985 started experimenting with Computer graphics. "Concrete People" is practica Hy a survey of his audiovisual ideas.
John Fekner participated at Kassels "documenta 7" in 1982; also at the "Metamanhattan" exhibition at Whitney Museum, New York 1983, at "Via Satellite", Cologne 1984, at "A Brave New World - A New Generation", Copenhagen 1985, at "New York - Berlin Exchange" in New York 1986.


Title of the animation presented for Prix Ars Electronica '87:

"Concrete People" is a humorously malicious tale of everyday life in New York, the world’s Capital. Fekner combines both the ideas of graffiti and actual rock music.

The work was created on a Mindset Computer, a digital graphic tablet and with the help of a Lumena Software package.